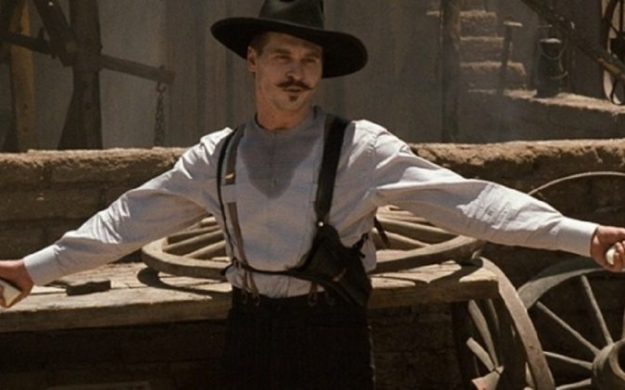 Here is the chart from their slide: 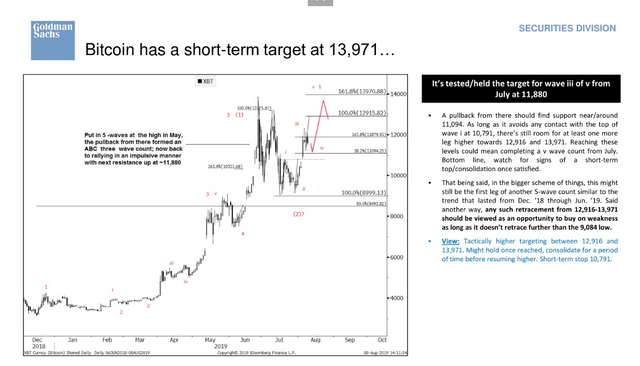 How did they come up with this number?

It was based on the Elliott Wave theory.

Their advice to their clients?

There you have it, Goldman Sachs' technical analysis says now is the time to buy Bitcoin.