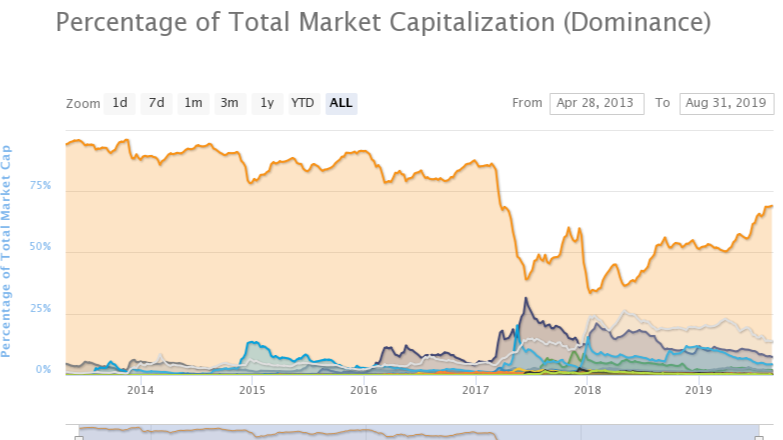 Bitcoin is inching back up to dominance levels not seen in over 2.5 years.

The Bitcoin Dominance Index is approaching 70%.

This is the highest level since March of 2017.

Which is the highest level of dominance bitcoin has enjoyed in over 2.5 years. 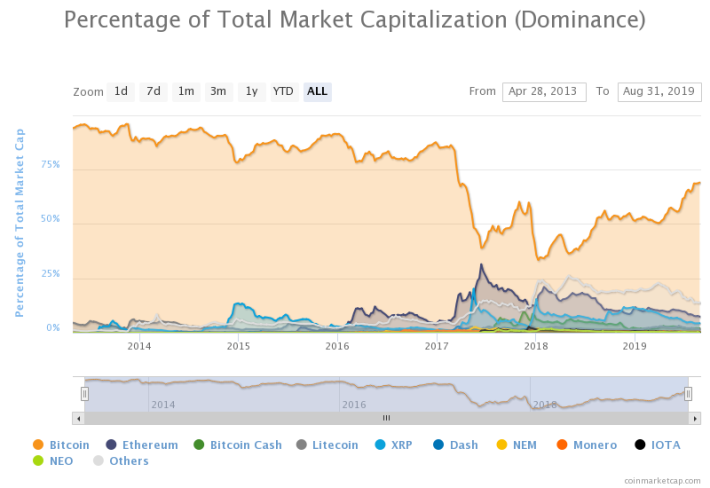 What does this mean for altcoins?

Well, maybe nothing, or perhaps something.

The last time bitcoin was at these levels, it was right before the dominance level fell off a cliff and sparked the greatest prolonged Altcoin Season in history.

This was when steem started marching up from $.07 per coin and ran all the way to $2.83. Then several months later made another run from $1 to $9.

Will we see another altcoin season emerge soon? 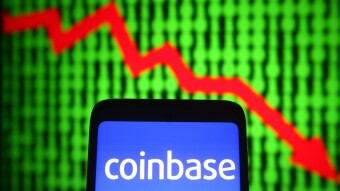 Coinbase Users May Freak Out on March 4th