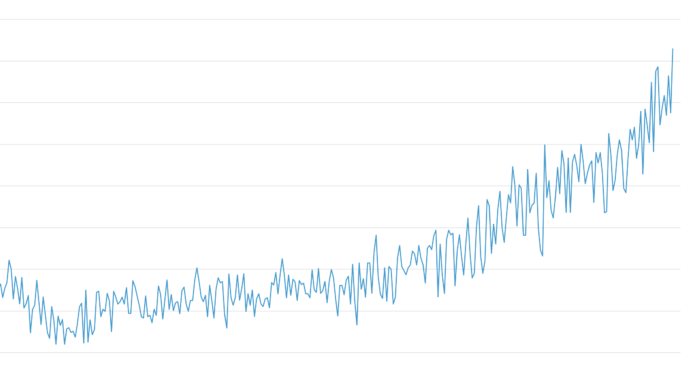 Bitcoin pulled back, but its hash rate continues to spike

As I type, bitcoin's hash rate is now almost 103 trillion ‘tera’ hashes per second. Which can also be said as 103 quintillion hashes.

This is another all time high hash rate for bitcoin and the first time it has breached the 100 quintillion mark:

This marks a significant milestone for bitcoin as more and more resources are going into mining bitcoin.

The theory is that hash rate precedes price, but we shall see.

Bakkt is set to launch on September 23rd (Monday)

For the first time in Bitcoin's history it will have a physically deliverable futures product.

The ones being offered by Bakkt will represent the first physically settled bitcoin futures products ever.

This should be a gateway for institutions that were previously unable to participate in the bitcoin markets to have an on-ramp.

I would guess this will help bring in new money into the space, something badly needed.

This is all coming on a day when bitcoin is down some 5% after the FED announced yet another interest rate cut.

And then there is this little nugget about bitcoin being in the Buy Zone as well: 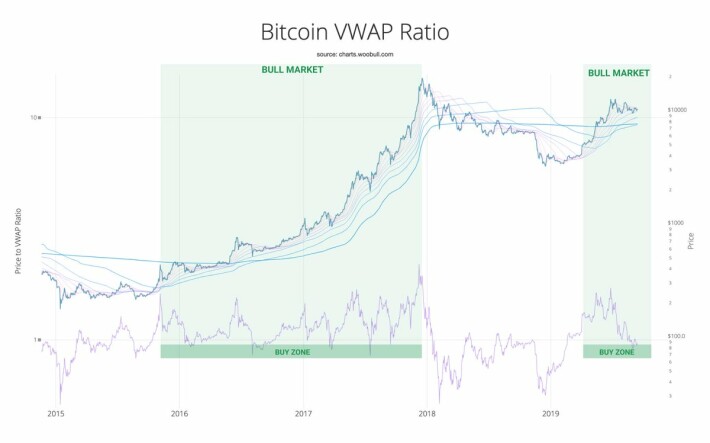 Should be some interesting times ahead.