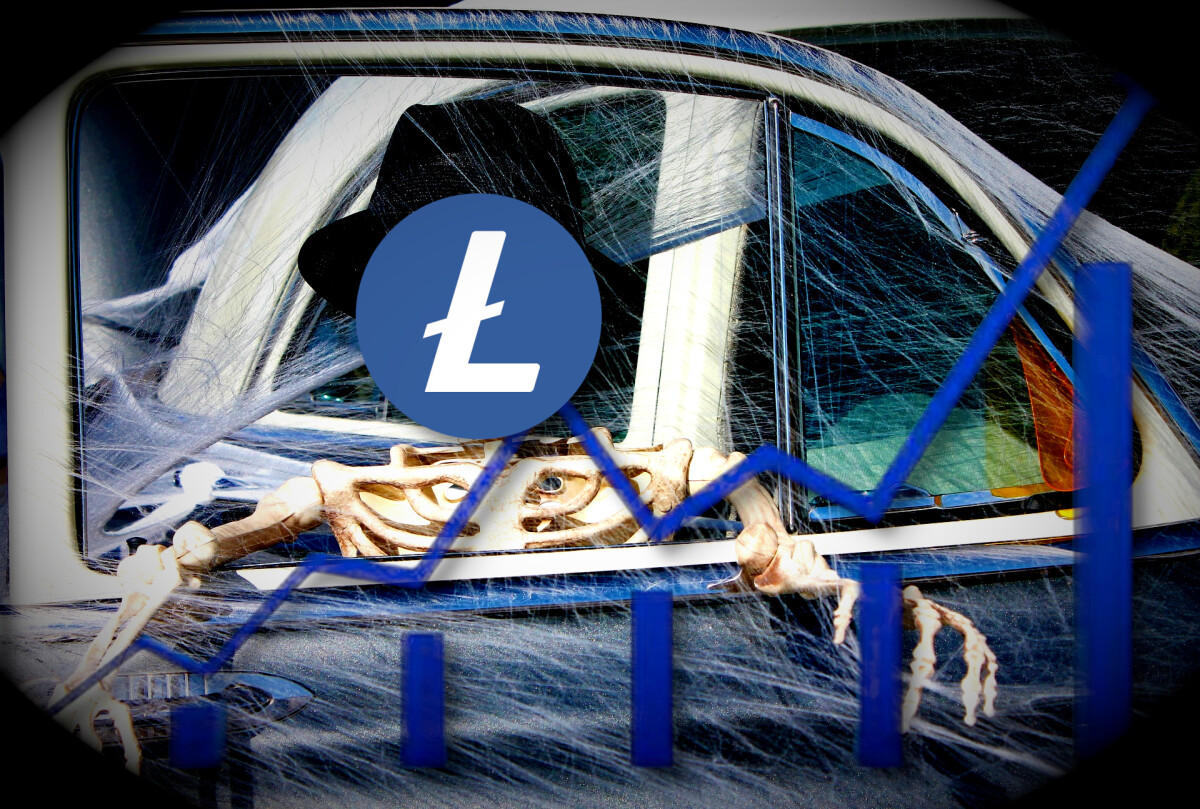 Litecoin's price and network activity have grown recently in the cryptocurrency market turnaround, rising in both absolute terms and against competitors.

Over the past month, Litecoin's price grew from about $41 in early July to about $57 at time of writing, an increase of about 40%. This increase was both in USD terms and in Bitcoin terms, where it grew from about 0.0045 Bitcoin at the beginning of July to about 0.0052 at time of writing, about a 15% increase. Transactions also grew during this recent market turnaround, from a 7-day moving average of about 20,000 daily at the end of March to about 33,000 at the beginning of July, and about 43,000 today.

This growth in key metrics has taken place in contrast with the limited development on the project.

Development has tapered off when contrasted with competitors

Other competing coins tend of have much more active development. Bitcoin's Github shows an active branch with an update in the past three days, and the main Dash repository has several active branches with updates from several hours ago, while the Dash Evolution project, which contains the majority of Dash's current development activity, contains quite a few active repositories. Even Dogecoin, a project originally created as a joke copy of Bitcoin, has seen active development in the past few weeks.

Litecoin's price and network activity seem to coincide much more closely with market movements than other top competitors. The network's hashrate shows that mining activity securing the chain closely follows the coin's market price, while Bitcoin has seen relatively consistent hashrate increases even during market lows. Dash has similarly seen consistent hashrate growth, however this is even less correlated with price than for Bitcoin.

Analysis of development activity, transactions, price, and hashrate seem to indicate that interest in Litecoin is largely dependent on the market price, rather than consistent interest regardless of price movements.

Please leave a tip if you enjoy the content, either here in LBRY or via any of the cryptocurrency addresses in my CoinTree link. You can also send a message with a CoinTree donation. I'd love to hear from you! Thanks to my recurring donors both anonymous and otherwise! 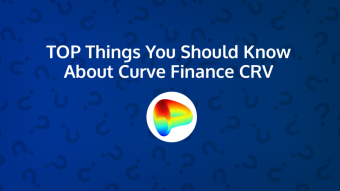 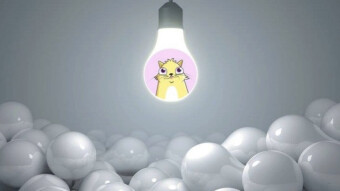 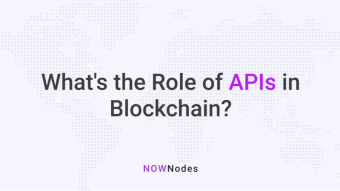