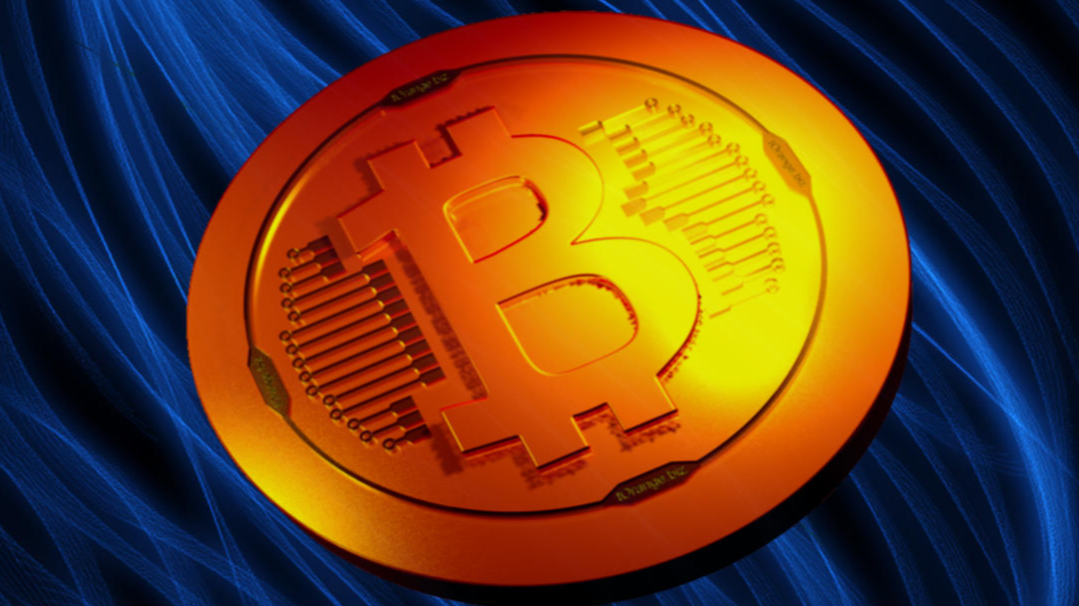 The weekend was characterized by a return to flatness in volumes, also caused by false break out in intra-day that stopped and sent away several traders.
The local lows (9k) were not lost, nor new maximums were created.
Soon it will have to happen, since the movements are always less extensive, creating pools of liquidity in their surroundings.

The macro picture, on a daily TF, remains Bullish, as we are pulling back after a violent bullish movement, and for now there is no aggressiveness by sellers.

The scenario that I most likely expect, knowing our Bitcoin, is it to test new lows under 9k, up to  8800 area (high range of the previous lateral movement), which triggers the buyers , immediately absorbed and then a new leg up. 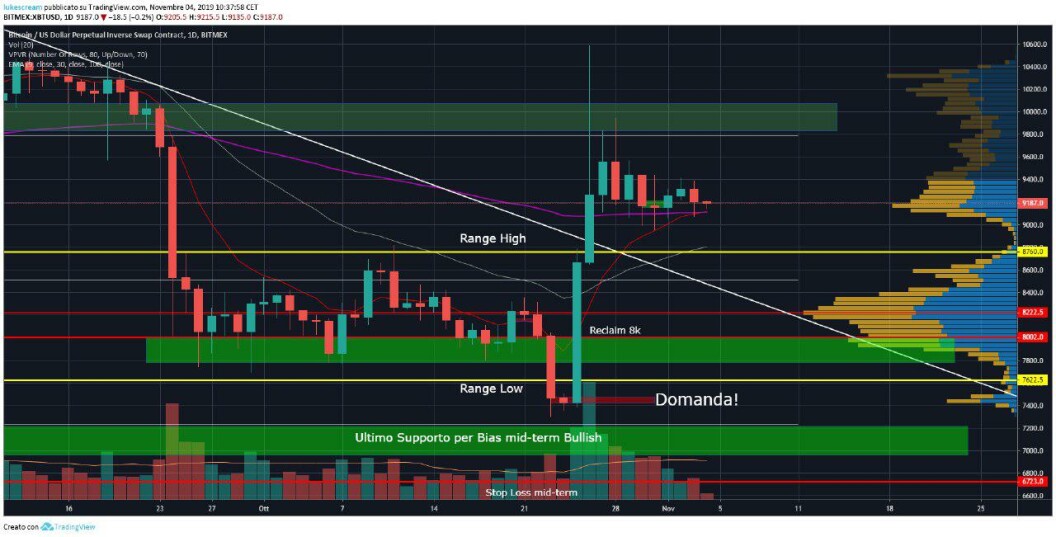