Deposit your Bitcoin, Litecoin and Dogecoin to receive a small interest on your coins. (4% anually, deposited daily)

Deposit your Bitcoin, Litecoin and Dogecoin to receive a small interest on your coins. (4% anually, deposited daily)

A staking pool allows multiple stakeholders (or bagholders) to combine their computational resources as a way to increase their chances of being rewarded. In other words, they unite their staking power in the process of verifying and validating new blocks, so they have a higher probability of earning the block rewards.  The overall idea of the staking pool model is quite similar to the traditional mining pool, which involves the pooling of hash rate in a Proof of Work (PoW) blockchain. However, the staking pool setup is only available on blockchains that employ the Proof of Stake (PoS) model or, in non-POS systems through protocol design features. Typically, a staking pool is managed by a pool operator and the stakeholders that decide to join the pool have to lock their coins in a specific blockchain address (or wallet). While some pools require users to stake their coins with a third party, there are many other alternatives that allow stakeholders to contribute with their staking power while still holding their coins in a personal wallet. For instance, the so-called cold staking pools enable a more secure model, as users can participate in the staking process while keeping their funds on a hardware wallet.

Compared to solo staking, a staking pool will give smaller rewards because each successful block forging (validation) will split the rewards among the many participants of the pool. In addition, most pools will charge fees, which will reduce even more the final payout. On the other hand, staking pools provide more predictable and frequent staking rewards. Other than that, they allow stakeholders to make a passive income without having to worry about the technical implementation and maintenance of setting up and running a validating node. 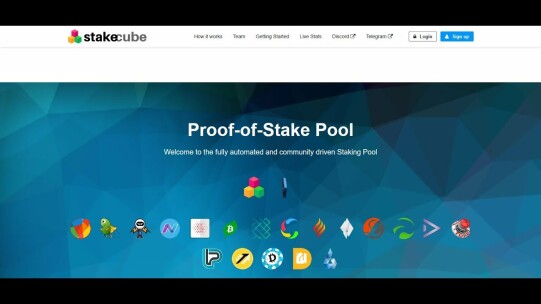 StakeCube Exchange is a centralized exchange based in Germany. It supports currently 7+ base trading pairs (BTC, SCC, LTC, DASH, DOGE, ETH, Stablecoins) with 200+ markets. A unique integration allows users to earn staking rewards and interest for coins in open orders

Stakecube offers a staking pool. Devs can pay in SCC to get listed, and stake fees lower when the user holds SCC in their account. There is a big incentive to buy SCC.

Stakecube also offers an exchange, and yes there is volume and yes the trades are fair. SCC will be a key element in the future. 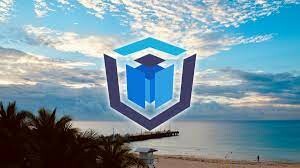 Deposit your Bitcoin, Litecoin and Dogecoin to receive a small interest on your coins. (4% anually, deposited daily) and SCC lowers the fees.

You can buy a masternode with SCC and Stakecube will host it for you. They also let you set up private stake clouds.

If you have questions feel free to post them and ill try to answer as best as I can.

You can try the website to see how good everything works with their faucets. They are free to use and shows you a good picture on why SCC is currently skyrocketing in price.

Feel free to join my team on Stakkecube.

TLDR; SCC is a great coin rising in price and its not without reason.

You can buy the coin on multiple exchanges including the build in exchange. 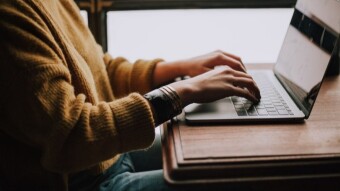 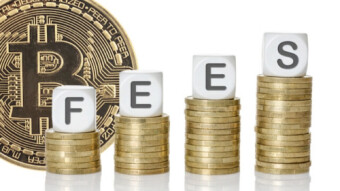