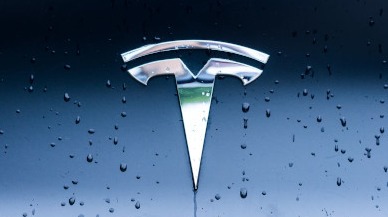 After adding bitcoin (BTC) to its reserves this year, electric vehicle maker Tesla (TSLA; TSLA34) sold $ 272 million of its cryptocurrencies. His report on financial statements for the first quarter of 2021 shows the amount as "profits from the sale of cryptocurrencies".

Tesla had bought $ 1.5 billion in bitcoin in February this year, according to a report sent to the U.S. Securities and Exchange Commission (SEC). Cryptocurrency broker Coinbase facilitated the acquisition.

At the moment, that number could be higher due to market movements, but the reporting rules do not allow Tesla to adjust the number upwards.

In March, the company had also announced that it would accept bitcoin payments. CEO Elon Musk said Tesla would withhold these payments in the form of cryptocurrency and would give up converting to fiduciaries.

At the most recent financial results conference, Zach Kirkhorn, Tesla's chief financial officer, said that “Tesla is now looking at how the market develops and is listening to what customers are saying. But, thinking about it, from a corporate treasury perspective, we are excited about how much liquidity there is in the bitcoin market ”.

Kirkhorn also added that Tesla "believes, in the long term, in the value of bitcoin, so it is our intention to store what we have in the long term and continue to accumulate bitcoin from our customers' transactions when purchasing vehicles."

all about economics and virtual currencies