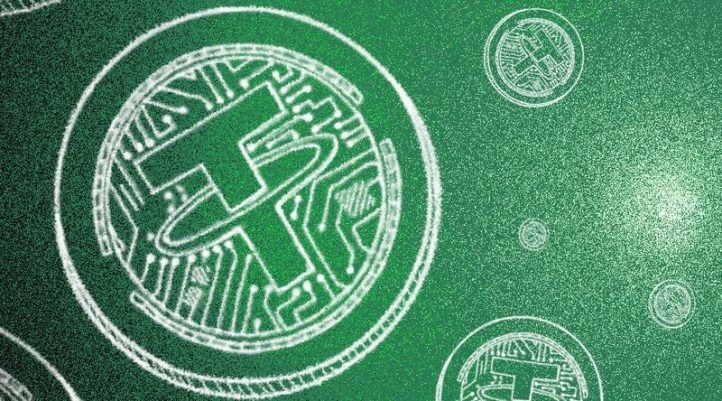 In August of 2019, Compound users were given a vote on which new coins should be added to the protocol. Tether (USDT) and MakerDAO's MKR coin won the vote by a wide margin.

And in April 2020, Compound launched their governance token COMP, with an initial distribution only to shareholders and employees of Compound, with 51% of the remaining tokens reserved for further distribution to users at some point in the future.

Compound is now holding a vote for COMP holders to approve/disapprove the addition of the audited Tether cUSDT token. If the vote passes, and it looks like it will as the big COMP holders are voting 'YES', depositors will be able to earn interest on their USDT stacks but won't be able to borrow other assets against USDT collateral. This is an important point as other pools won't be at risk if Tether does end up going under. 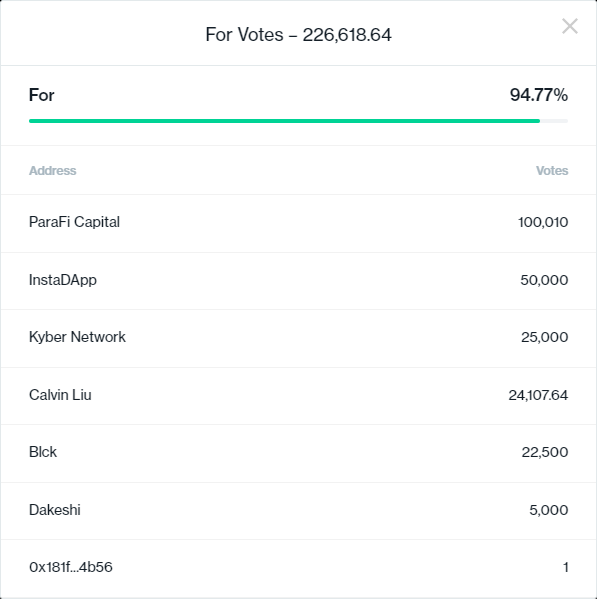 Although many Compound users voted for the controversial Tether token to be added, there is also a sizable contingent that are very much against Tether being included due to all the controversy from the NY Attorney General lawsuit and alleged solvency issues.

A poll taken by Defipulse on Twitter shows just how controversial USDT still is. There is still 21 hours left in the poll, but he 'NO' votes are winning already by a good margin.

What would I do if I were a large COMP holder?

The fact is that Tether is still king of the stablecoins and continues to grow in supply and volume almost on a daily basis, and if Compound wants to retain its market share and dominance in the defi space, it really has no choice but to add it.

Compound competitor AAVE is already ahead by attracting 3.7M USDT while offering the highest depositor interest rates on the market, followed by margin trading platform DDEX. 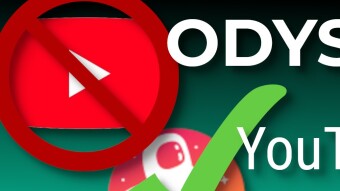