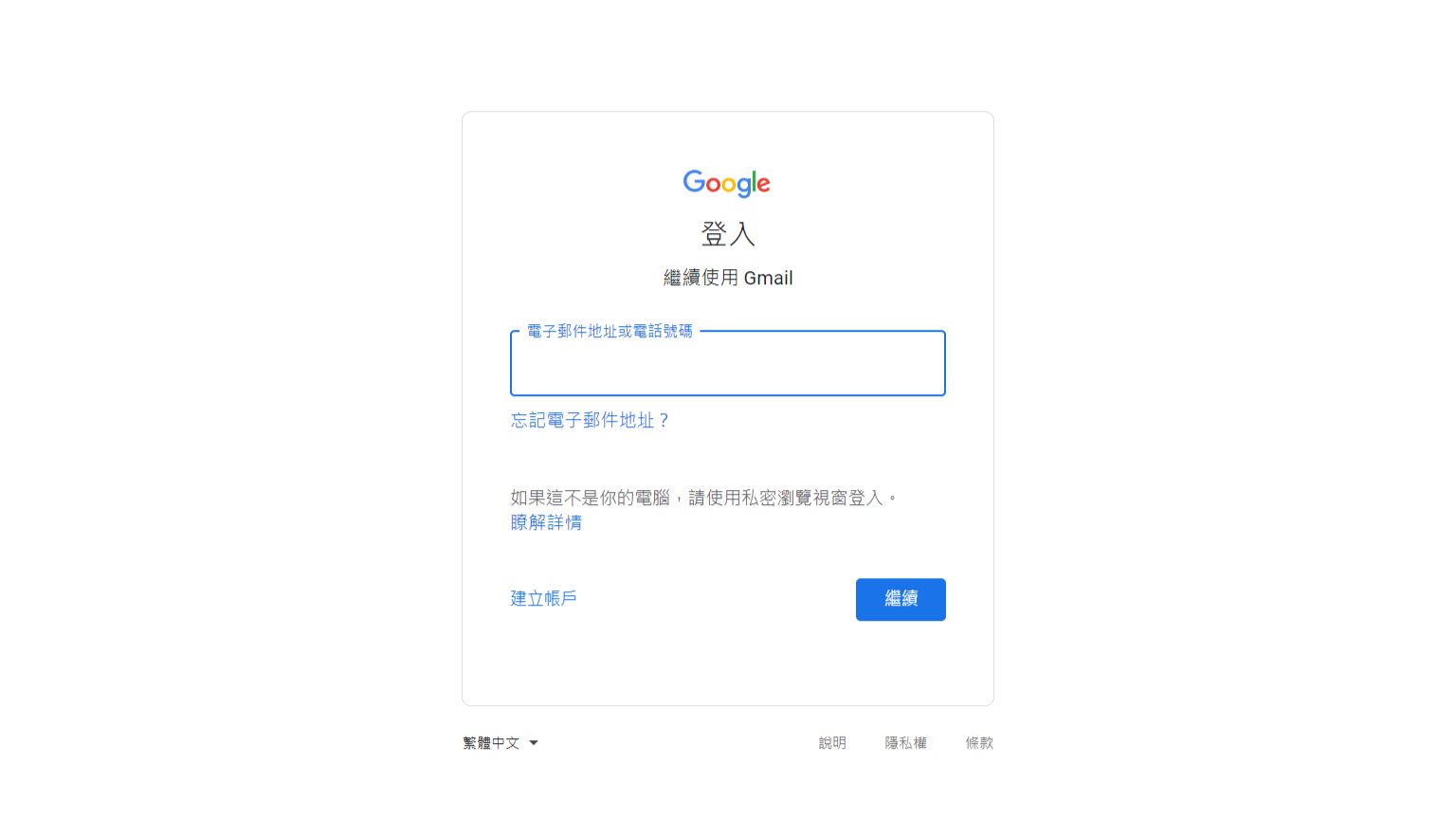 The Brief Horror of a Digital Apocalypse

I tried to brute force my own Gmail account using my own passwords. Negative.

It wasn't long until a security captcha came up. They have those skewed squiggly crooked characters commonly seen on terrifying tattoos.

What could be wrong? Is the computer hacked? What have I done?

After a short while, I found out why.

Accidentally pressing Shift+space on a Hong Kong computer which is set with the Chinese input method won't do any spaceshifting magic. It lets you input fullwidth ＡＢＣ.