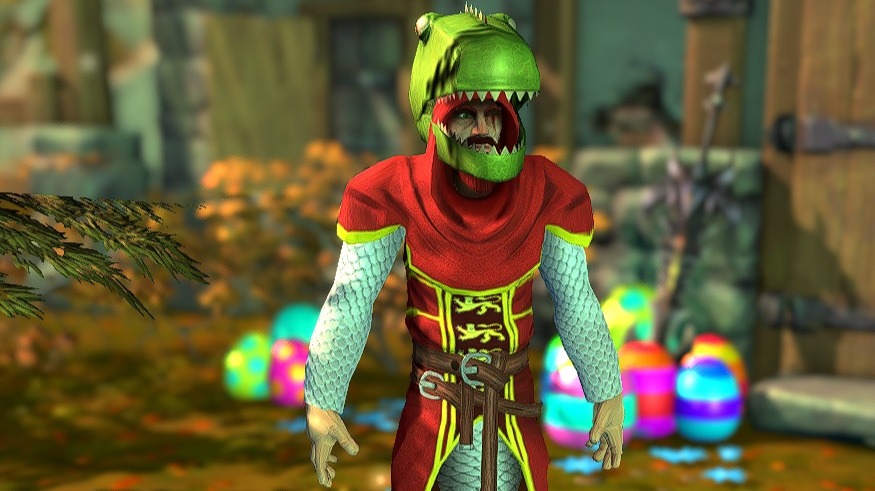 I played for a week Lost Relics. 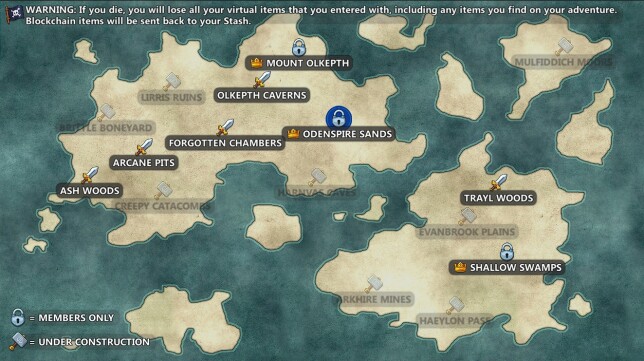 After completing Forgotten chambers and dying a few times in ash woods I searched online and I found out you're supposed to kite. 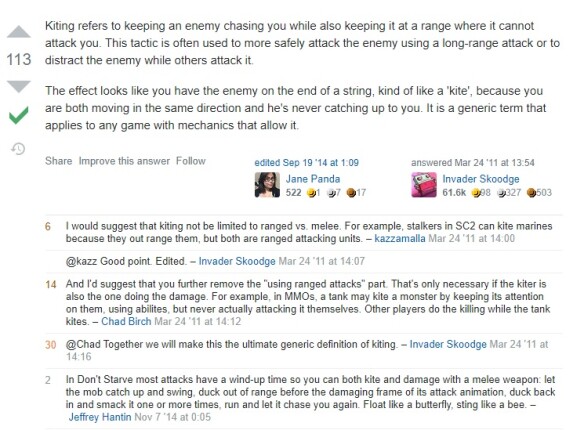 I thought I had to buy powerful relics or a better bow / sword, but for the dungeons with two swords but It's just a matter of skill.

On the third day I found my first (and last) blockchain item (in forgotten chambers).

Even if you'll read around that the game has run dry, that are still some drops of blockchain items.

You can find the items reamining here.

The rare and uncommon are almost all gone, the legendary, mythical and transcendent should still drop if you're really lucky. 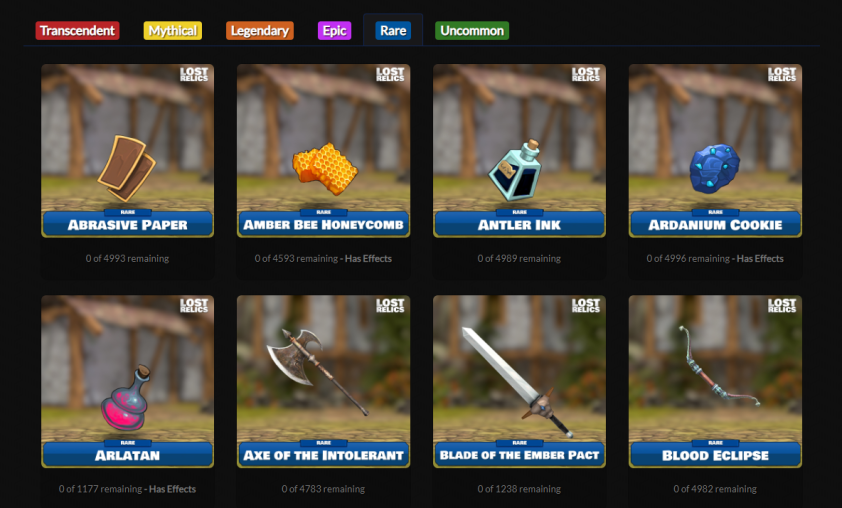 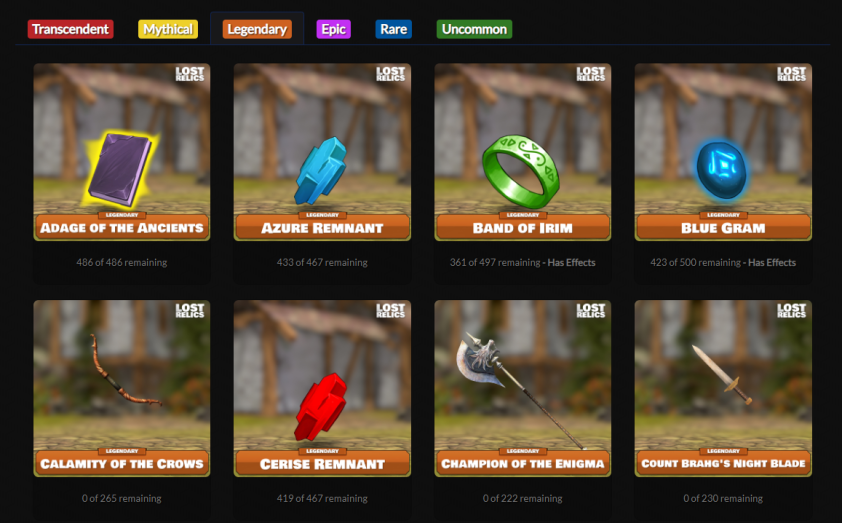 You can complete a dungeon and claim rewards everyday. 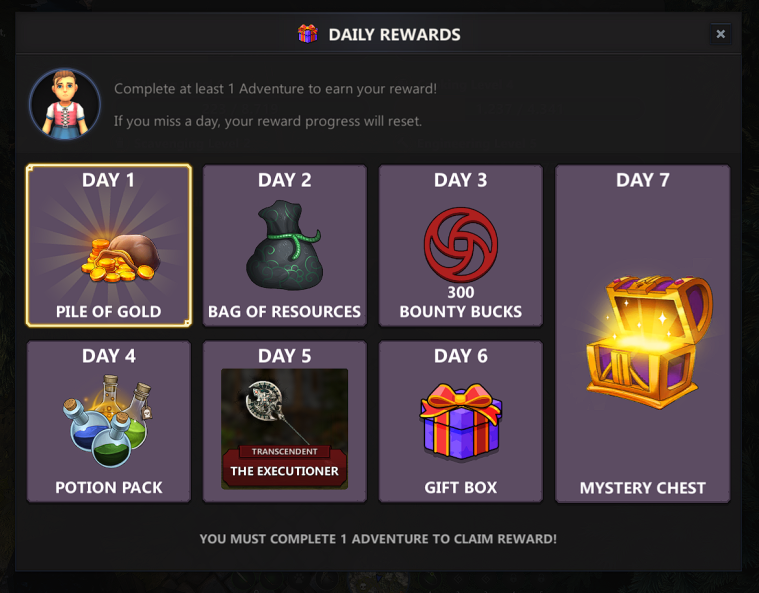 With these coins you could buy a power pendant to claim the milestone rewards or start bribing bots to find out why this kid is sad.

By the way there are no kids in the game. Something fishy is going on. I don't want to make a public "J'accuse" , but look at this dude. 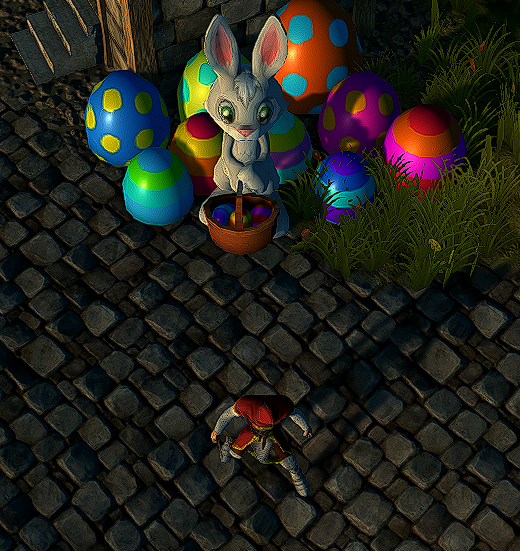 I mean, come on. Look at his vacuous, luxurious green eyes.

You could play for a week and buy a power pendant to use when you reach enough milestone rewards.

With these kind of rewards you should get pets, other gold coins and weapons (maybe, I have 11 milestone rewards now, I am waiting to buy a pendant). 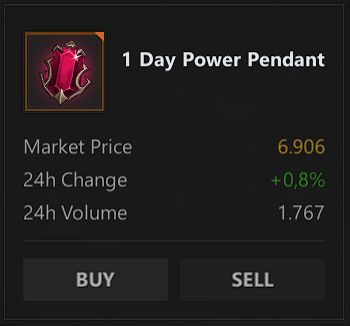 I managed to level some skills.

It needs a little more work and I should start to see more interesting drops, at least for mining. 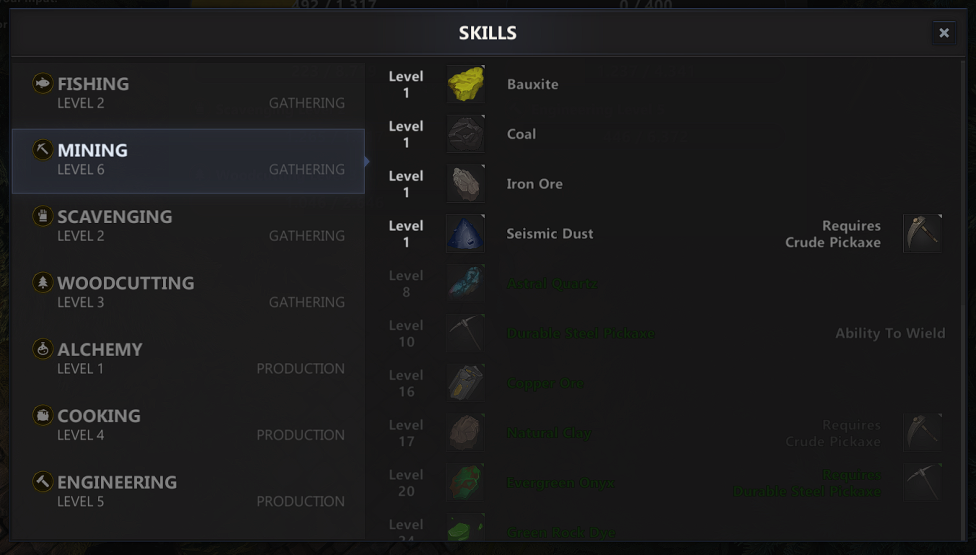 You can see in the map what elements you can find in a certain dungeon.

The townfolks are still a little bit crazy.

Other than talking to themselves, 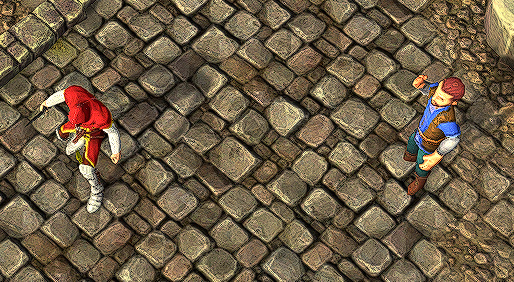 they have incredible heavy shoes and rock hard abs. 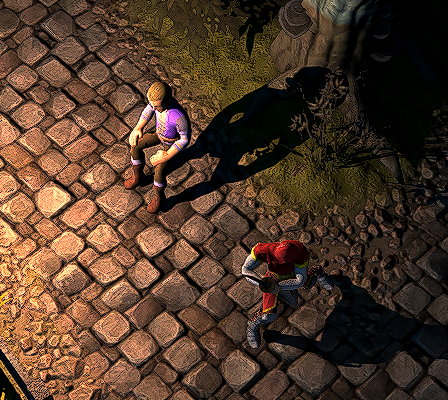 I think i found out why.

The well is always empty. They're probably drinking saltwater and are hallucinating hard. 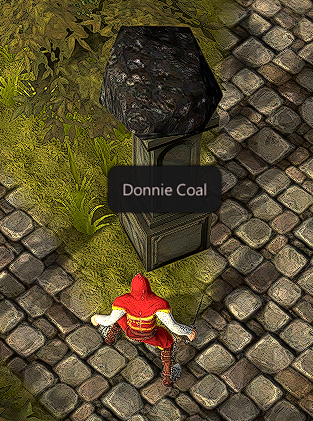 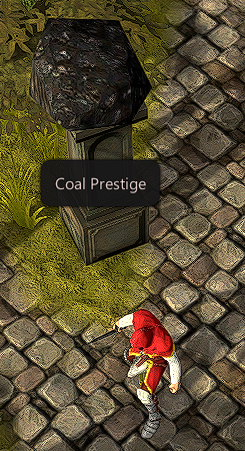 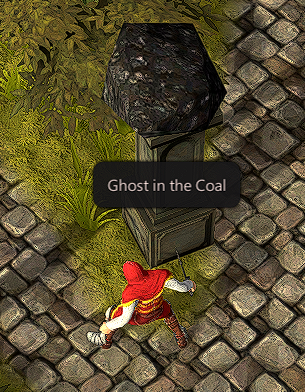 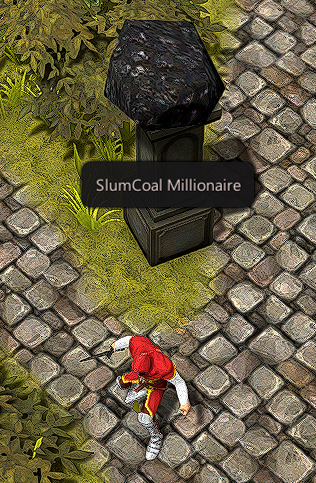 Tha last one was almost good. There are a million of them. 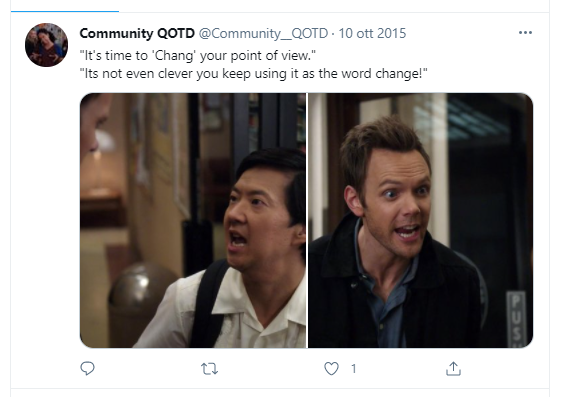 The game is fun.

It's still under development. Maybe this is a good time to invest some time in it. Maybe not.

If you're interested in an easy way to make money, this isn't the right product now (maybe 6 months ago it was or it will be really big in a year).

Anyway it's relaxing clearing dungeons. I play while I listen to a rerun of a radio program i can't catch during the day bacause work or to some boring politic talkshow. 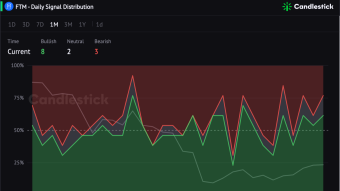