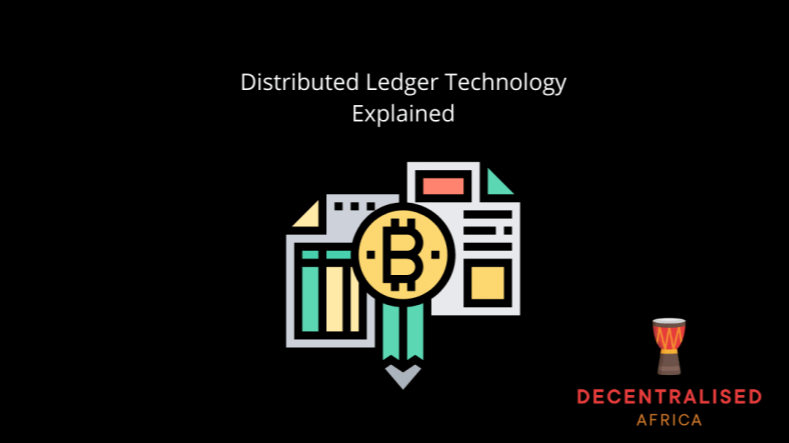 A distributed ledger refers to a distributed record of transactions maintained through a consensus among a network of peer to peer nodes. A consensus is important for record-keeping. Before adding a fresh block to the chain, there are rules to follow. The most popular form of distributed ledger technology is the blockchain. The blockchain offers the foundation for cryptocurrencies as well as other applications.

They are grouped into Permissionless and Permissioned.

Under this category, anyone can access the ledger, and it is maintained through collaboration among nodes within the public network. Anyone is allowed to join the network and take part in a block verification process to create consensus. Good examples of permissionless platforms are the Bitcoin and Ethereum blockchains.

This platform gets rid of members who may contribute to the system state consensus. Approved blockchains lack this feature. The good thing is that they allow quicker validation of transactions as well as boosted privacy.

The functioning of the Distributed Ledger Technology

This was the first distributed ledger, and it was aimed at creating Bitcoin’s core platform that maintains a public ledger for all Bitcoin transactions within the network. The Bitcoin blockchain solved the double-spending issue.

This is an open-source platform. It can also be said to be a collaborative, distributed ledger technology that is a private blockchain. It has a modular architecture with plug and play modules for consensus mechanism and ledger services.

This allows users to send money between one another. Its parent company created the Ripple payment protocol and exchange network.

With its exciting features, distributed ledger technology is a natural tool for several complex distributed systems. All in all, the benefits that have come with Blockchain technology are amazing.