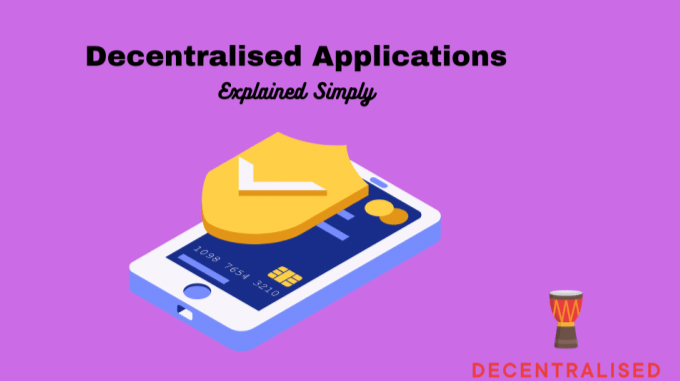 They are run through tokens that are generated using a protocol or algorithm. Since it is decentralized, any member can view and contribute to the code. This quickens the process of scalability for product development in terms of quality and quantity. What follows is decentralizing the application through the blockchain, and finally, tokens are used to add records or transactions to the ledgers. The tokens are then mined using different algorithms. Currently,  Proof of Work and Proof of Stake protocols are the most commonly used in the crypto space.

Differences between DApps and Traditional Applications

Decentralized applications are tipped to be the next big thing in the blockchain space. As much as the DApps are revolutionizing the blockchain industry, they are not without fault. The good thing is that these limitations could be tackled in the near future.

Some of the disadvantages are: