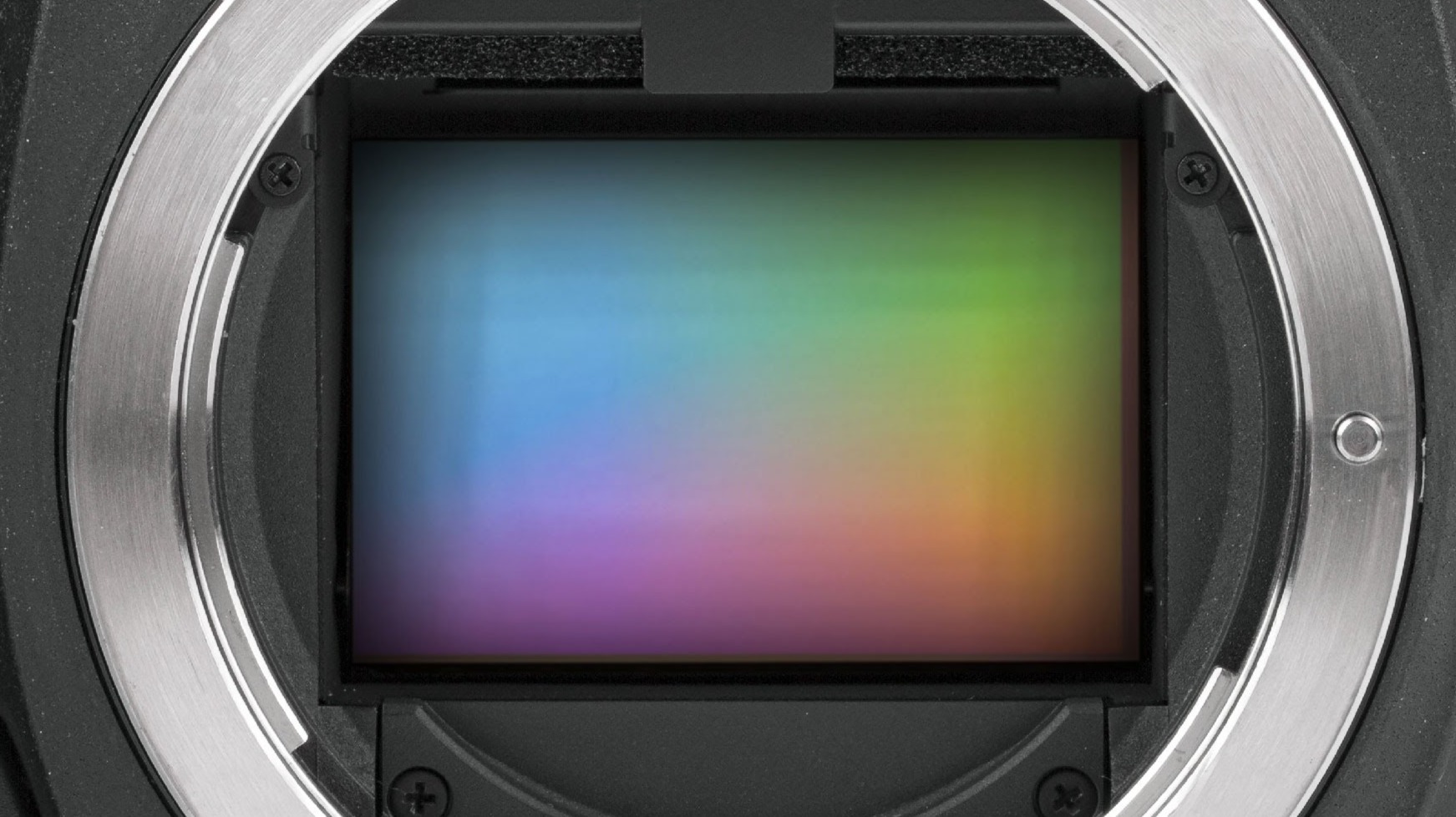 The start of photography

We can't really start talking about photography without doing at least some introduction, but I'll try to be as brief as possible.

The known film photography started in 1925. A century after it started as camera obscura – a technique that was liked by some painters. This was a dark room in which a ray of light was released and that ray would be projecting the picture on a background the painter was painting on – painting with light or photo-graphy. And to consider that painters used to be against photography being called an art... Leica, which was then released as a camera that shoots on 32 mm film was shooting on 2:3 ratio, which is a standard dimension even today. And the first modern film in color was released in 1935.

Why are we talking about this type of photography? Because even today's cameras, even the digital ones, are built on this principle – a mobile camera obscura. The lens which controls how much light comes through the aperture, what is behind the lens is the dark room and even further back is the medium on which it is recording – film or a digital sensor.

Digital photography started when Sony first found a CCD sensor instead of the film. The camera that marked that change was Sony Mavica. Mavica can't really be called a fully digital camera, because even though it was recording on a disk, the photographs were only viewed on the television.

In 1990 Kodak goes a step further and presents to the public the first commercially available digital camera, which, because of the price, was available only to reporters and for professional use.

Besides the manipulation possibilities of digital photographs, photographers transitioned to digital also because of the price. Although the digital cameras may have been expensive, in the long run, it was cheaper and easier for people who were shooting multiple rolls of film and didn't need to carry boxes of those or write which photo was which, etc. It is also cheaper because every shot doesn't cost you money now. Instead, it's only ones and zeroes and you didn't need to travel to a studio to see if the photograph was a success or not.

If we were to compare analog and digital cameras we would inadvertently come to pixels. So, if that is what you are into, here are a few comparisons. Even though film doesn't have pixels, but lines, translated to pixels, it would probably be around 20 MP. At the time when I was starting in photography (maybe 12 years ago), this was more than a regular compact camera, now even the telephones have more. Even the higher-end professional cameras for a long time had only 12 MP or even less. The 20 MP film shot is considered a photograph taken under good conditions. When those conditions change it is possible for the MP value to go down as far as 4 MP.

But let's not get hung up on pixels. The megapixel number was for a very long time just a marketing trick that meant nothing. While Canon was bumping up Megapixels, Nikon was maxed for a long time at 13 MP cameras. Because of this at that time Nikon had a higher performance in lower light conditions. Besides, to this day I sometimes exhibit a photograph that I had done with a 5 MP camera – Canon Powershot A95.

And while some were leading discussions about photography being art or not and possibly even the megapixel war that got lost along the way, today these discussions boil down to if something went through Photoshop or not.

But the masses aren't really at fault for thinking like that. It's the number of cameras, even the professional ones. Not to mention the telephones, not being able to pick up one and not find 2 or 3 camera lenses on it. The photographs made on a phone and a compact camera aren't really that bad. But most of the improvements in that field for a long time were only MP increases. Now, there have been some improvements in this area, especially with 2 and 3 main camera lenses, but it still doesn't compare to a dSLR. They especially lose quality in low light conditions.

The arrival of digital cameras, cameras getting cheaper and more accessible, changing the film with memory cards so that every shutter click isn't costing you money... Add internet to this and you get the formula for everyone thinking they are the next Ansel Adams.

If, or, rather, when we get to a good photograph we will most likely find a comment somewhere that there is too much photoshop. Hell, even some photography portals are doing this, so why would someone else be held to a higher standard? But people need to understand that there was Photoshop even before Photoshop. People have always been touching up photographs, even layering was available, the only problem was that you needed to have a lot of skill, a lot of time and a lot of patience.

So, even though I am not the biggest fan of the tool called Photoshop, that is all that it is – a tool. It's the darkroom of today. When we are shooting RAW photographs to save a better quality digital negative, we need to do at least some basic manipulations. Or would everyone like us to believe that #IwokeUpThisWay and that Instagram doesn't have filters and that selfie cameras don't have softening built into them?

I hope that we can reconcile that photography has evolved again and just as it changed from camera obscura to film, it can change again. We cannot hold it to a standard from 100 years ago and much more important than what tools we use is our vision, our artistic view and interpretation, and our continuing education in our fields.

This is why I imagined this photography article series to be different because there are others that will teach you about the rule of thirds and composition, but you can also learn some other things about it in a different way. You could learn how to charge for your photography and you can get to many conclusions just by reading quotes about photography and art.

A blog about a few things close to my heart - my profession, my hobby, and some things I care about.