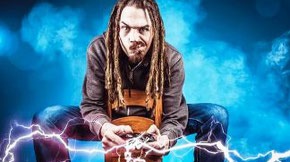 Esport Mexico. An industry of champions. 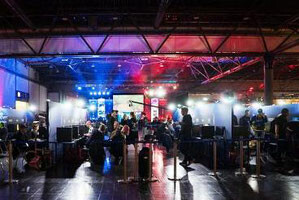 In the last years the electronic sports have been in constant increase as much in the number of participants as in the amounts of money that are invested and the profits that they generate, now in these times of covid-19 the virus that spread from China to all the countries of the world and that has forced the complete paralysis of all the sport leagues of the world, the electronic sports are consolidated as an important alternative of competition, beyond that the industry in Mexico generated almost 2. billion dollars annually, making this country the most developed in Central America and even superior to those in South America that are led by Brazil where profits reach 1.6 billion dollars annually.

A money machine nothing virtual.

And the fact is that electronic sports in Mexico already reaches an average of seventy million players of which seven million are professionals who play in tournaments where they opt for prizes that reach up to 20,000 dollars and with average salaries between 5,000 and 10,000 dollars per season, plus income from playing with the shirt of the company that sponsors them or from advertising that almost equals their salary per season.

Recognized companies of the Aztec nation that make life in the areas of telecommunications, construction or technology invest amounts that reach up to half a million dollars annually in some of the 7 professional leagues that exist, as well as in events or activities related to electronic sports in the country.

One of the most important investments is made by the TV Azteca television channel, which acquired an American eSports production company for $5 million, in order to create a 24-hour channel dedicated to the transmission of professional electronic sports events. 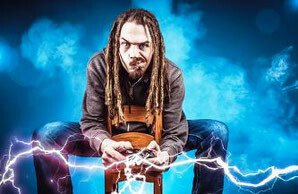 They train more than Christian.

It is well known that the Portuguese soccer player Cristiano Ronaldo to reach and keep in the top of the world's soccer elite has dedicated and dedicates most of his time to physical training on the technicians and tacticians. Hours and hours of training have managed to make up for the deficiencies he had at the beginning of his soccer life and unlike Leonel Messi whose talent is natural, he has had to impose the rule of the Colombo-Japanese speaker Yokoi Kenji "At some point discipline will beat talent" to achieve success.

Like any professional player, a sports video game player or gamer PRO must live or spend many hours of his time with his teammates in the same place specially equipped with everything necessary to train, prepare and strengthen strategies, define forms of communication, experiment with positions and alignment, also performing muscle stretching and mental acuity exercises always under the careful guidance of his captain.

So my dear friend if you play EAFIFA or any other video game and think you are ready to take the big leap to the professional, you know what you have to do to try a contract that could reach up to 10,000 dollars per season.

Know that in recent days the team Zulia of the FUTVE League, the first division of professional soccer in Venezuela, which belongs to the group of the Technical Director of the National Football Team of Bolivia Cesar Farias, bought the franchise esport EAFIFA2020 of Rochdale FC of the 4th Division of the league of England in order to participate in the electronic league and its Team gamer earns equal or more than the professional players of the team of Zulia.