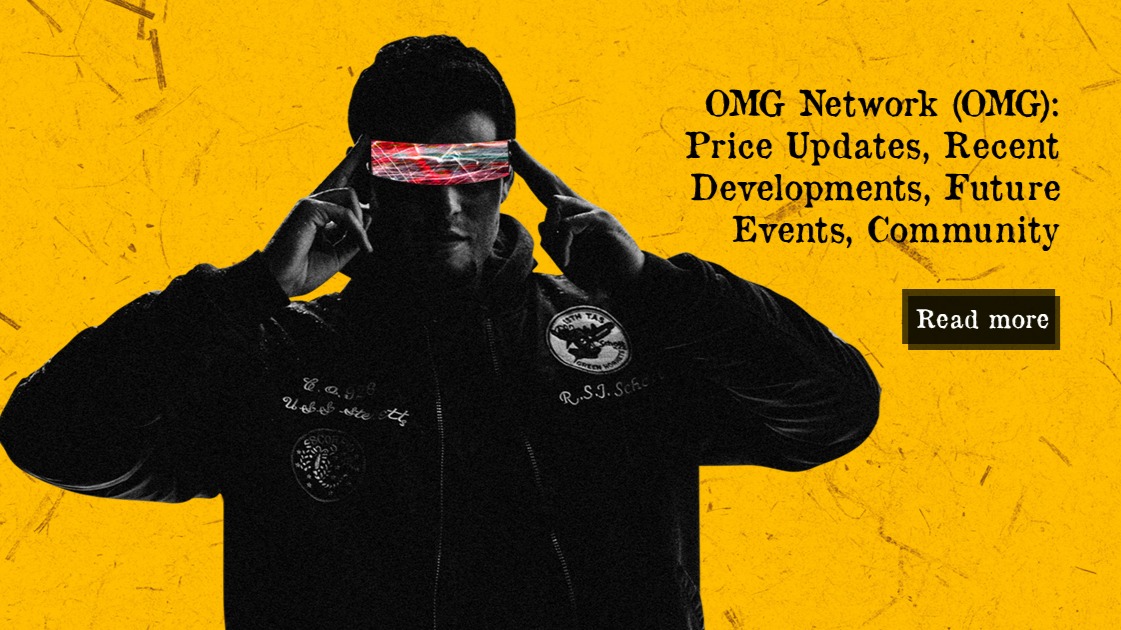 The complexities of the blockchain have led to several developers making attempts to simplify it for users. The blockchain, which is an incredible development, has left users in awe, and all while the switch to DeFi and its subsequent mass adoption continues to grow.

The Ethereum blockchain, which is the second largest blockchain by market capitalization, and the leading blockchain by smart contract deployment, has been congested due to the ever-increasing number of transactions that occur on the blockchain. This has led to the rise of layer 2 solutions.

The OMG Network is an Ethereum layer 2 scaling solution that makes transactions faster and reduces fees. OMG gives developers the ability to leverage better smart contract possibilities than Ethereum. In addition, the network provides an open and incentivized system which has contributed to its growing success.

Generally, layer 2 solutions have boomed as congestion on the Ethereum blockchain continues. Its token, OMG, powers the OMG network. OMG is down by 11.8% over the last 24 hours, but it is still exceeding many predictions for the year. 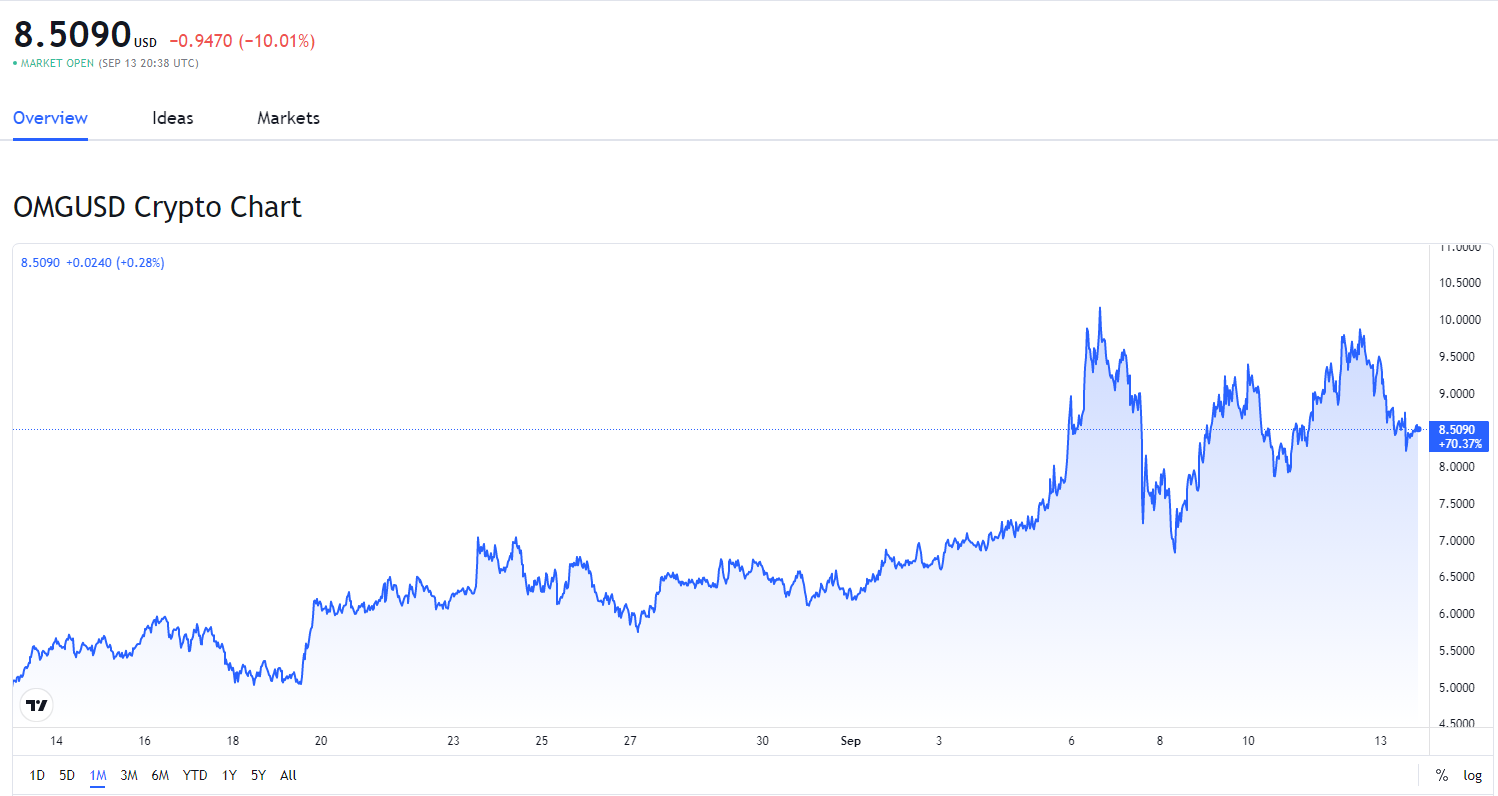 Last year OMG was predicted to finish the year at least at $6, and it’s currently on course to meet it. OMG opened the year at $2.45 and has been on the rise since then. Bullish investors hope to push the token above $10 in the coming months.

As a layer 2 solution, the OMG network is constantly developing and improving its mechanisms to stay ahead. The platform, which started as OmiseGo, changed its name to OMG as part of its plan to rebuild.

The OMG Network has launched its Quasar mechanism. Quasar will effectively handle the problem of porting to layer 1. This has been a significant challenge for layer 2 solutions as assets on side chains need to be moved back to layer 1, and it normally takes 14 days.

The delay is a result of the application of fraud-proof on the network. However, the OMG Network’s use of Quasar as fraud-proof also has a solution to deal with this problem.

The OMG Network has announced a partnership with Web3API. The partnership is for developers to build DeFi applications faster and more conveniently.

Web3 protocols can be easily integrated with apps built using any programming language. This development will lead to a better, inclusive  Ethereum ecosystem on the platform.

The OMG Network has also announced its 4th engineering update, including the testing of OMGX Rinkeby, the improvement of cross-chain liquidity pools, and more.

The community behind the OMG Network is growing daily. The network is a decentralized and open system that allows for fair and equitable contribution to the system.

Using its incentivized approach, users can make passive income through staking. Staking on the OMG Network is open to all token holders, and this will help increase the sustainability of the network.

Users can also participate in the platform’s governance, rather than leaving it all to the development team. With its recent Quasar mechanism, the platform now allows users to become liquidity providers, as assets are being ported to layer 1.

The OMG network has a fair presence on Twitter, with users expressing its reasonable growth rate on socials.  Twitter user @L2bobanetwork had this to say;

Another user, @supadup84668031, commented on the partnership between the OMG Network and the Boba Network.

On the other hand, @strictly_graphs had a different view about the progress of the coin.

Layer 2 solutions have been of excellent service to the market as the Ethereum blockchain remains contested. The rise of ETH 2.0 will not kill the OMG Network, rather the two will complement each other. No matter how prices are reduced on Ethereum due to ETH 2, the fees on Ethereum scaling solutions like the OMG Network will always go lower.