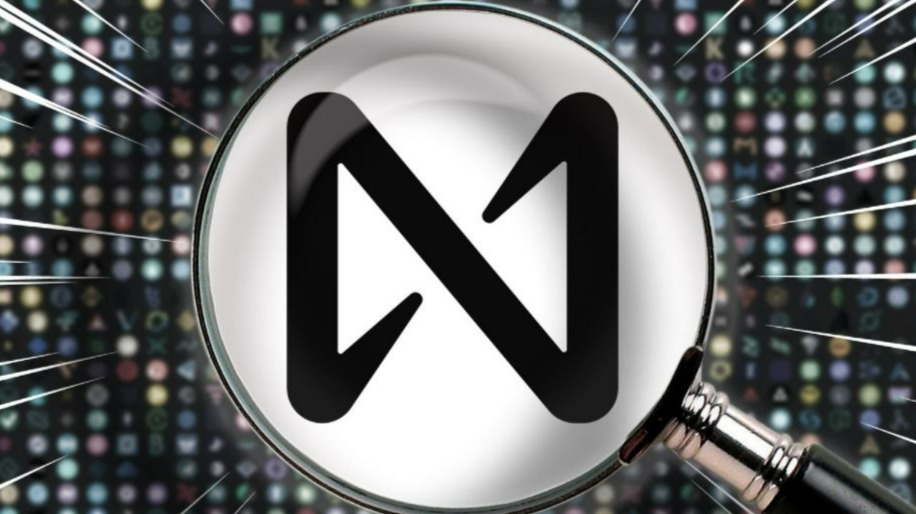 Near Protocol (NEAR) is a sharded, Proof-of-Stake blockchain, which can process up to 100,000 transactions per second. The layer-1 public blockchain is famous for being developer-friendly and easy to use, while still providing security and scalability.

Founded in 2017 and launched in April 2020, Near Protocol now sits at the top 20 of the biggest cryptocurrencies by the market cap and has high expectations of rallying further.

Near Protocol aims to solve the blockchain trilemma (the belief that blockchains can not be scalable, secure and decentralized at the same time) by implementing sharding. Because of this blockchain scaling feature, Near Protocol enables the processing of up to 100,000 transactions per second, reducing transaction costs.

Near Protocol operates on a Proof-of-Stake (PoS) algorithm.

The development of the protocol is coordinated by the non-profit Switzerland-based Near Foundation. The project, however, is governed by the community.

NEAR is the native cryptocurrency of Near Protocol and comes with several different use cases. NEAR is used to secure the network, reward the stakeholders and pay the transaction fees.

The NEAR Protocol network creates 5% of new tokens every year.

The total value locked (TVL) on Near Protocol is $160M at the time of writing.

Full details on how Near blockchain operates are presented in a long list of documentation.

NEAR launched its Nightshade sharding mechanism in November 2021. This allows increasing the Protocols transaction throughput by 4ctimes.

Ethereum scaling solution Aurora was completely integrated into Near’s blockchain in May 2021. It later partnered with Consensys, opening hundreds of possibilities for dApps on Ethereum to become compatible with Near Protocol blockchain.

Near Protocol has 2 decentralized finance (DeFi) protocols built on its network, according to DeFillama.There are numerous DeFi dApps and protocols built and operating on Near’s blockchain, but their amount is not growing as fast as compared with the other layer-1

Grayscale named Near protocol as a candidate currency for its new cryptocurrency trust.

Terra’s UST stablecoin was integrated with Near Protocol during the last days of 2021.

Partnership with Cardano for a cross-chain bridge between blockchains.

Partnership with The Graph that enables developers to use Graph technologies for developing applications on NEAR.

Near Protocol has one of the biggest Venture Capital companies in the crypto space, DragonFly Capital on its validator advisory board since January 2021.

Raised around $50 million around various token sales prior to launching mainnet in 2020.

Near Protocol was founded by Alexander Skidanov a computer scientist who previously worked as a software developer and director of engineering at SingleStore, and Ilya Polosukhin, who has more than ten years of industry experience, including three years at Google.

Marieke Flament is the newly appointed CEO of NEAR Foundation. She is a fintech veteran, and former exec at Mettle and Circle.

High engagement with the community, and vice versa.

Has a huge ecosystem of decentralized native communities (Guilds) that support the development of the NEAR protocol and the projects built on it.

Listed on over 60 cryptocurrency exchanges (the full list is here).