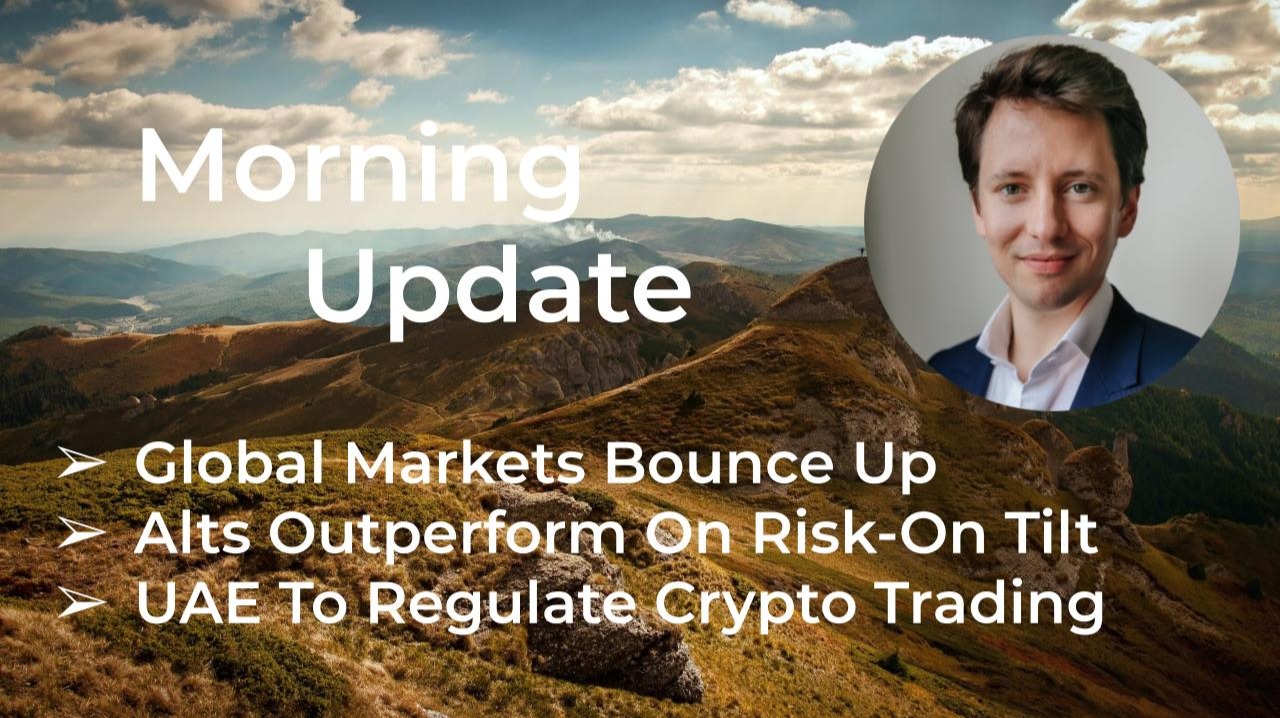 The Evergrande debacle that’s been weighing on markets has been -for now- controlled. The company negotiated with their clearing house, the Chinese government pumped billions of renminbi into interbank markets, local loan rates remain unchanged.

On the news, global markets rebounded. Equities walked back on some of the losses experienced in the past sessions, bonds and gold went the other way and so -in their case- retraced slightly.

The shift in risk outlook can also be clearly seen in crypto markets. BTC bounced away from the 40K support, rose 7%+ and is now hovering around $43,500. As a mirror of the previous sessions, with the positive sentiment, the BTC dominance fell sharply, back to 41.5, as alts gained market share.

Among the best performers and in order, LUNA is up almost 30%, closely followed by ATOM and AVAX, gaining more than 20%. It’s also great to see DOT, SOL, XTZ and MATIC gaining between 10% and 20%. To be honest, any altcoin you’d be looking at right now is probably in the green.

It’s also very interesting to see, on a longer term horizon, that despite the quick moves up and down, the search interest while relatively lower than before is actually still around December 2020, when we were still in the midst (some would say at the start) of a massive bull run. I interpret that as “we’re not done yet, if anything, we might gearing up for another leg up”. 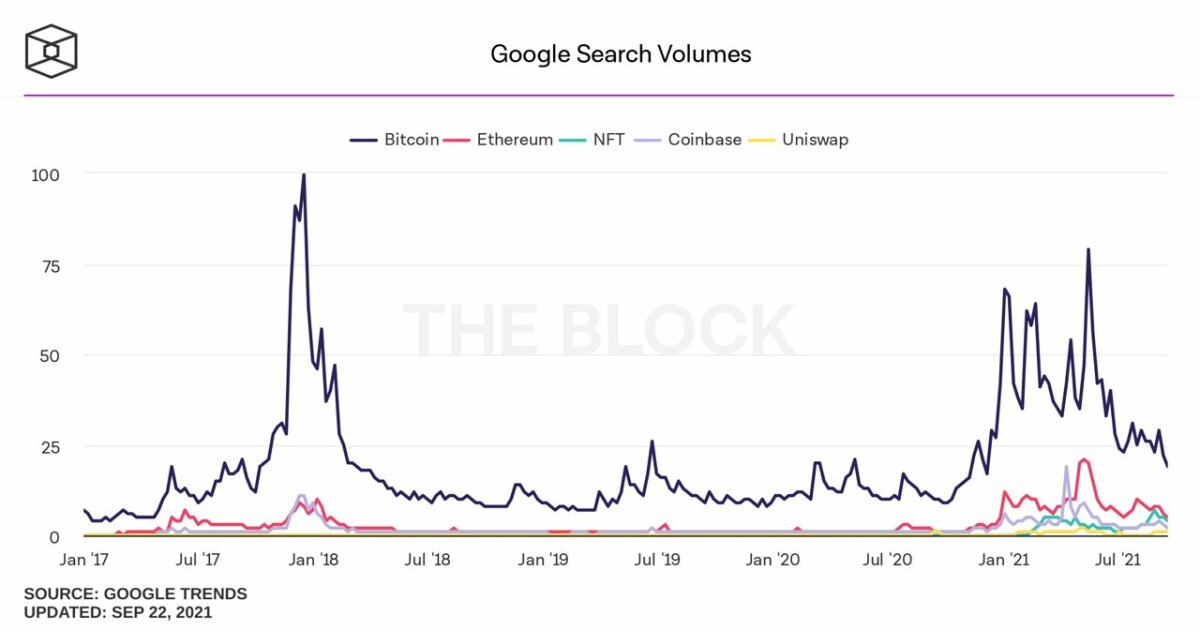 An article from Reuters reports that the UAE financial regulator is open to crypto trading and will be putting in place laws to enable legitimate operations to offer digital assets services. This will take time, probably several months, but is supportive of crypto adoption.

In Europe, there’s also movement with the news that Nexi (a large payment provider headquartered in Italy) is working with the European Central Bank to issue a digital -blockchain-based- euro.

As if it was a coordinated move, in the US, Jerome Powell hinted at a paper on CBDC as well.

I reply to all comments on my YouTube channel; if you have any questions, feel free to head over there and shoot🙂