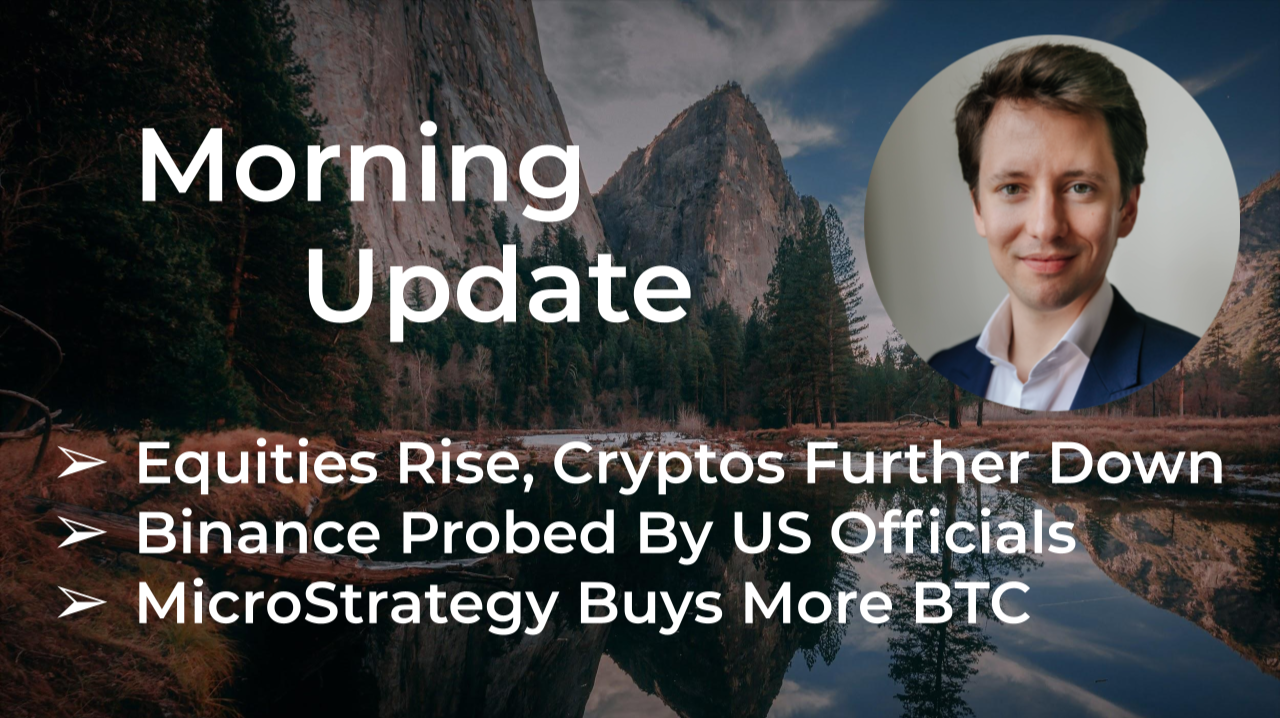 We’re seeing almost predictable market moves. After three days of decidedly bearish sessions, equities finally paused and recovered some of the previous session’s losses. The S&P, the Nasdaq and the Dow all rose around 1%. Bonds were also bought, pushing the 10-year yield back below 1.7%.

I would venture a guess, though: we’re not done hearing about inflation. This will weigh down on a lot of the strides made in equity markets. Other markets will conversely benefit.

In the crypto space, things aren’t feeling too great for now. While macro markets took a risk-on tilt, BTC investors continued to sell. After touching intraday lows at $46,000, we’re closing the session higher but still in the red, at $49,000.

Dampening the mood as well,  is quite a lot of crackdowns occurring in the space with regulators stepping their game up. In the US, the IRS is notifying investors that they will seize crypto assets on failure to pay US taxes.

Just yesterday, we heard that Binance is being probed by US officials as they investigate money-laundering and tax offences that could’ve been committed by users of the platform.

If you’re wondering how to ‘play this’ market, well, MicroStrategy seems to enjoy the retracement and acquired an additional $15 million worth of bitcoins.

On a broader scale, a Glassnode chart shows that we’re actually in a period of accumulation, where the supply of coins held by long-term ‘hodlers’ is picking up again, during this period of stagnation/correction. 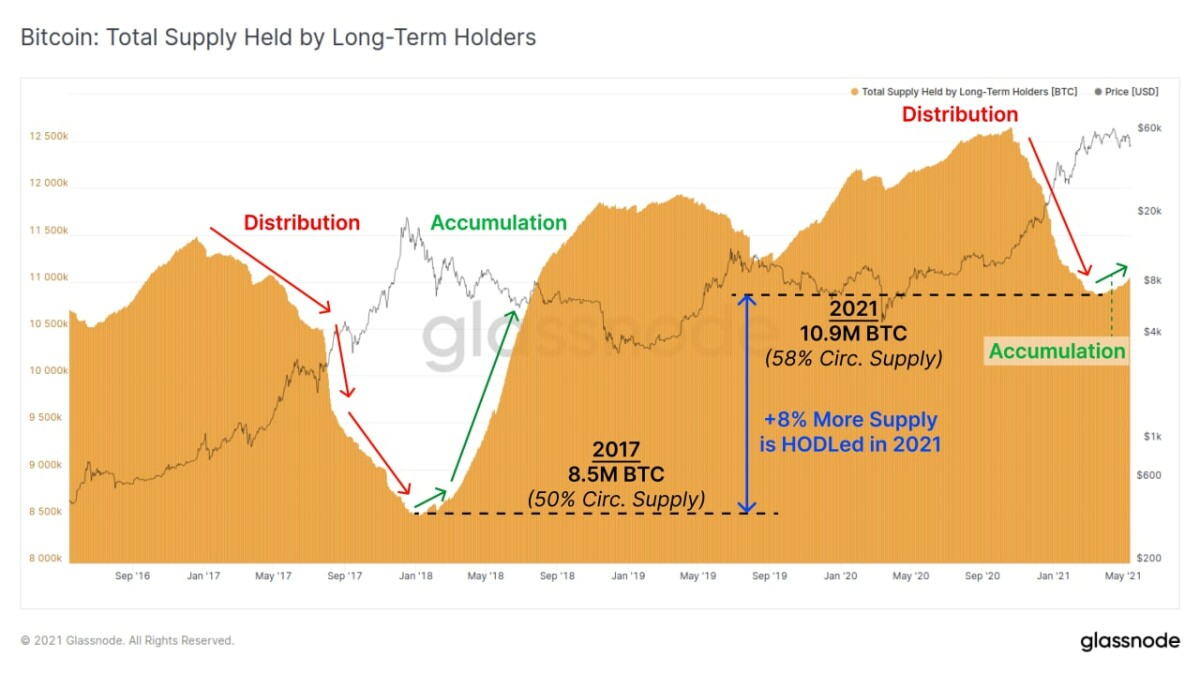 Interesting, also, to note that amidst a lot of discussions about BTC mining, the difficulty has increased about 21% yesterday, the largest positive difficulty adjustment in almost 7 years and hinting at a lot of participants or power being added on. 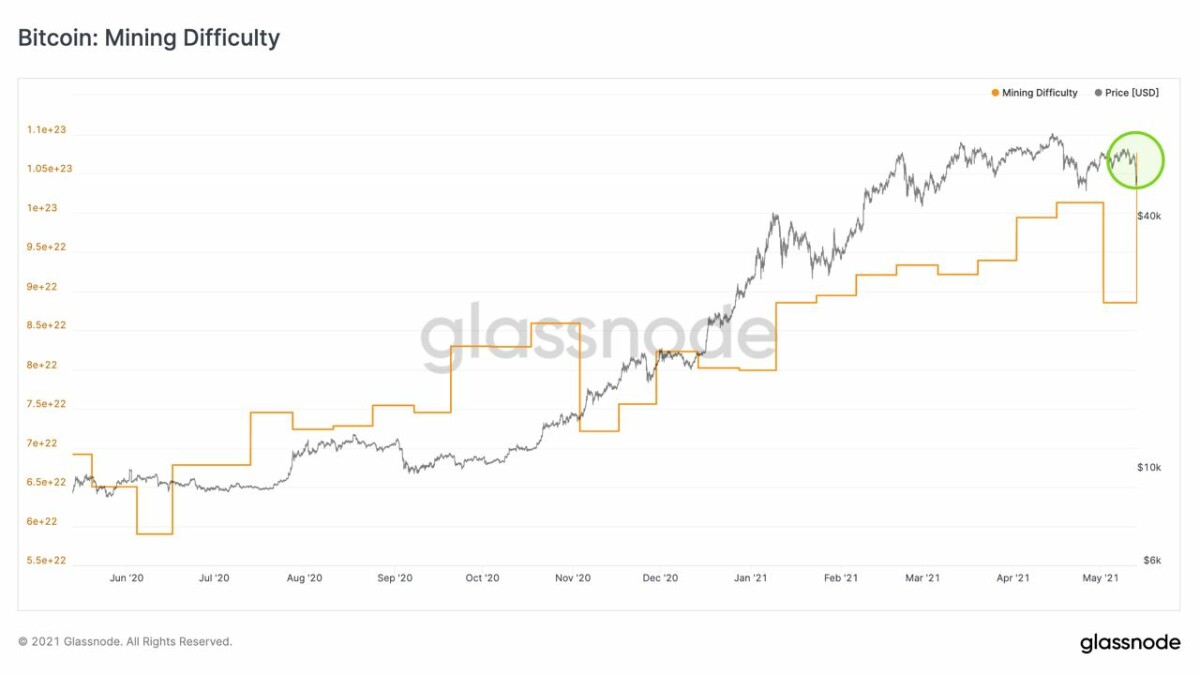