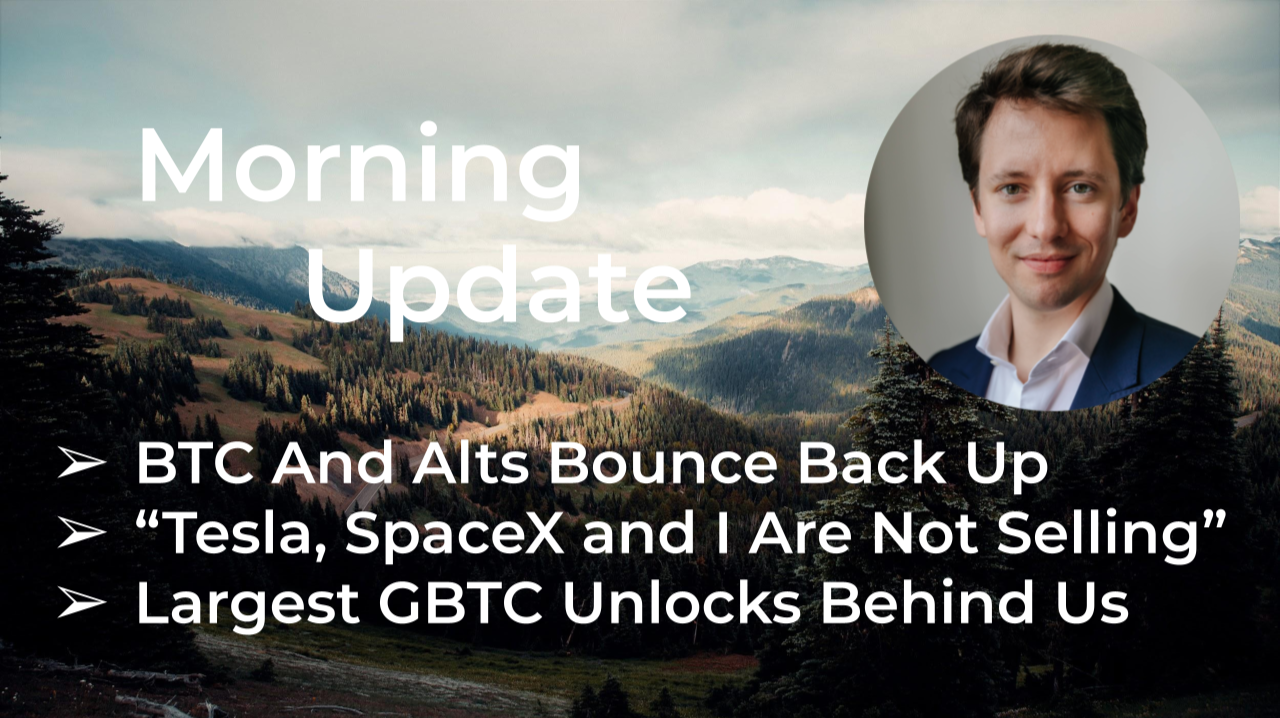 On Monday, equities fell sharply, spooking investors globally. Virus fears dictated the narrative. The environment that’s taken us up, though, composed of an economic recovery and a very accommodating Fed stance in the US endures. Yesterday, stocks retraced on most of the losses. Let’s not fool ourselves, though; there hasn’t been any significant -say 5%- pullback since about October of last year and trees don’t grow forever. We might be due for shaky weeks and months ahead.

In the crypto space, whether it was because of the bounce back in traditional markets or a series of supportive news, BTC rose over 7% and so moved away from the $29,700 level to now $32,000.

Other -more volatile- coins actually outperformed. ADA, LINK, ETH all gained about 10-11% while even newer projects like VET, AAVE, STX rose between 14 and 18%. MATIC was the leader, rising almost 30%.

Away from price action and onto the news:

Not unexpected after the comments they had made but BNY Mellon is set to join State Street in a crypto trading push. It seems like more large banks are getting involved.

From yet another bank, a survey from Goldman Sachs shows 15% of family offices are already invested in crypto and another 45% want to get in soon, even in the light of the recent price performance.

More impactful than any of the above, of course, there was the “B word” conference where Cathie Wood, Jack Dorsey, and Elon Musk spoke. The latter reaffirmed that ““Tesla, SpaceX and I are not selling any Bitcoin”. He also mentioned that Tesla will likely resume accepting Bitcoin as a form of payment.

I would like to end on a positive note relating to GBTC. A chart by bybt.com shows the unlocks going on and the massive spike we saw two days ago, and probably weighed on markets. The positive part is that the next potential unlocks are much much tamer than the recent or even just previous ones in May and June. The lower selling pressure means we can consolidate further or maybe even go back up.