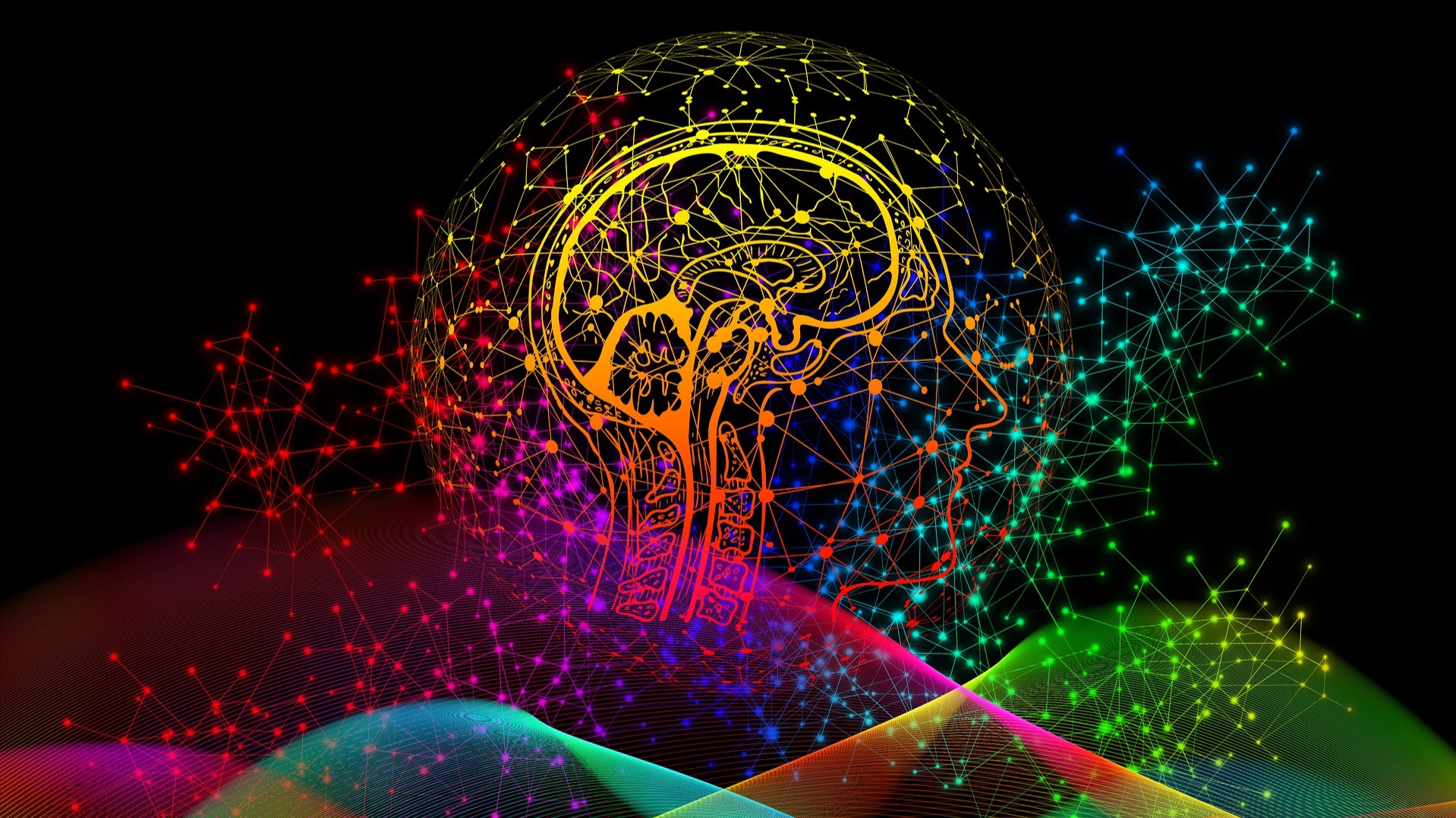 Mentor the Masses: A definitive guide to changing Cypto misconceptions.

After a previous false start in the what can often seem like an overwhelming world of Crypto, I've come back!

Why is that important? Well, generally it isn't. Particularly in my own world though, it may be my most influential change in years. Here's how!...

I was introduced to Bitcoin in 2018. Not really early in its history, still the coin was at appx. 2200.00 US. As a Electrician i was tasked, with a number of other contractors to build a mining farm in south central Alberta, Canada. I had heard of BTC beforehand and knew it was a digital currency, but past that was oblivious. As we built and installed often conversation turned to the idea of investment, prospecting and speculation. It wasn't long before i was online and testing a toe in the water...so to speak.

I did well in a short period of time, really what did well was Bitcoin going through one of its first phases of becoming a household word in the region i live in. Industry, jobs and new technology will do that of course, create conversation, perception and belief. What I was surprised and somewhat dismayed to learn was that general perception was mostly negative as a whole. To be fair, unless one has a bit of knowledge in the function and operation of computers and programming...mining BTC can be a difficult process to wrap one's head around. Not necessarily its function of creation, but also potentially in how that translates into a qualified, reputable currency. To make the idea somehow seem more outlandish, there was the coins volatility, the notion of its inspiration being underworld, dark web and criminal innuendo as well. I myself, held a much more factual opinion in that I had a primary role in not only building a mining farm but also, an in depth understanding electronically what was being built. The fundamentals are simplistic, the measurement of taking raw electricity and turning it into computation to provide ownership was transparent to me. So, I did not see a downside...that's not to say I did not see the large consumption of electricity taking place as the construction went on. It's considerable, and to be taken into account. I live in a part of the world that has and continues to produce energy in most of its modern forms. Energy we require on so many levels I don't even begin to pretend I know long term what's best. I do think we should strive in a cooperative conscious way to examine then re examine in honest appraisal where we are, where we are going, and consequences of the actions along the way in outcome. Like mankind always has, to varying degrees of success and failure depending on a particular moment in history. Clearly, there are politics, and economics, and science and blah, blah, blah... those can be perceptional and influenced by things like media, fear and hysteria. Or, the real life experience of the person or demographic...also creating complexity. These things and more I considered, as i did mindless tasks in taking an idea and making it real, not figment.  See, while not at work I talked! ...about Bitcoin! To everyone who would listen to my new found concepts. Both in it's fundamental probability and it's essential principals of change.

The more I spoke with those who'd listened, it became apparent, the concept this encrypted currency spoke to most... was that of distrust.  It's not really that people didn't listen when looking back because they did...and in many cases saw much value in the premise. Not only on an initial investment, but on its fundamental levels. and the changes to our society it could bring. Still, when time came to ask if one wanted to take the leap, and put their hard earned money in? The only people I knew personally who did, were like me working directly in the process and physically saw its implementation taking place. So, without the vantage of line of sight the numbers were few...all the while the Hut 8 installation mining coin after coin, day by day. Regardless of public opinion. Merely a few kilo meters from where the argument was taking place... 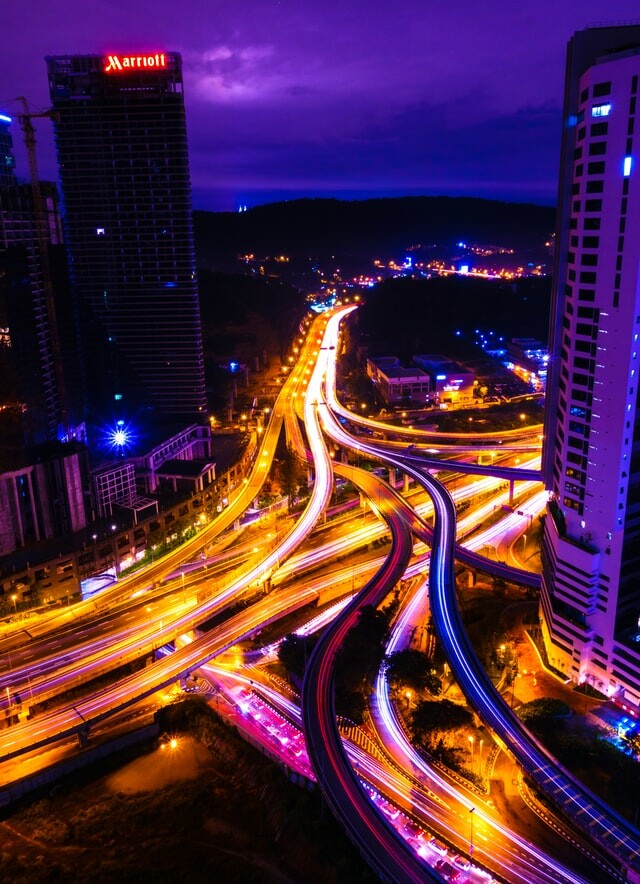 Now, here we are in 22 and it's been 4 yrs since those early days. Honestly, I did fall prey not long after and sold my small investment. For a tidy 300% profit in barely 8 months. Not too bad, and no regrets. Yes, I've crunched a number or two to see what I would have gained, had I not let in to the fear of misconception. It makes me smile actually. For a couple reasons. Again in honesty, it sits well to have been right to a degree. To know to trust my senses and have foresight. Then I smile at my foolishness and ability to be swayed by suggestion. When cashing out I used the convenience of a BTC atm in my home city...you know? where I grew up. Should have seen the parallels in the simplicity with which I QR coded my haul off my phone and into cash. I didn't, I was wanting to go though the process to basically just learn it...do it physically...see if it worked!?! Of course it did!

Now! We see a whole evolution taking place and after not paying attention for a while a stark contrast has emerged. The urgency of the conversation has taken a drastic upturn and is becoming a common topic. Advertising through media is everywhere and almost overnight in the grand scheme. Still, there is much fear...and although not practical...caution and prudence should be observed, as there are always negative elements.  For myself, the MAIN and most compelling in this contrast of thinking, is being fortunate to be witness to this evolution. Like most of you reading and hopefully many of you speculating? We want to believe and see the idea become a reality. Don't be set back in this often fluid process is my new opinion. Hoping to have learned to trust what I see as truth as opposed to what I heard, spoke, or wished. For me, literally seeing was believing! So instead of talking, coercion, and debate maybe I can go back to that atm? This time with a friend and more purpose. Let them ask? Bitcoin hey! Yep! Now I hear "oh i've heard of that" or, "know of it, but only a BIT! Then possibly a smile in reflection of what I've learned. We won't quite get there by only scanning charts like a centurion! Nope their likely going to think exactly the opposite of what will bring this forward to the next level. Dry and tedious. But there was a solution...live it and let the other side inquire. They will see the relaxed posture and like anyone listen better as there's no debating the clarity that comes from freedom. Even in thought!

Disclaimer...of course, only in my humble and limited insight... do I opine. Good Luck and fortune! 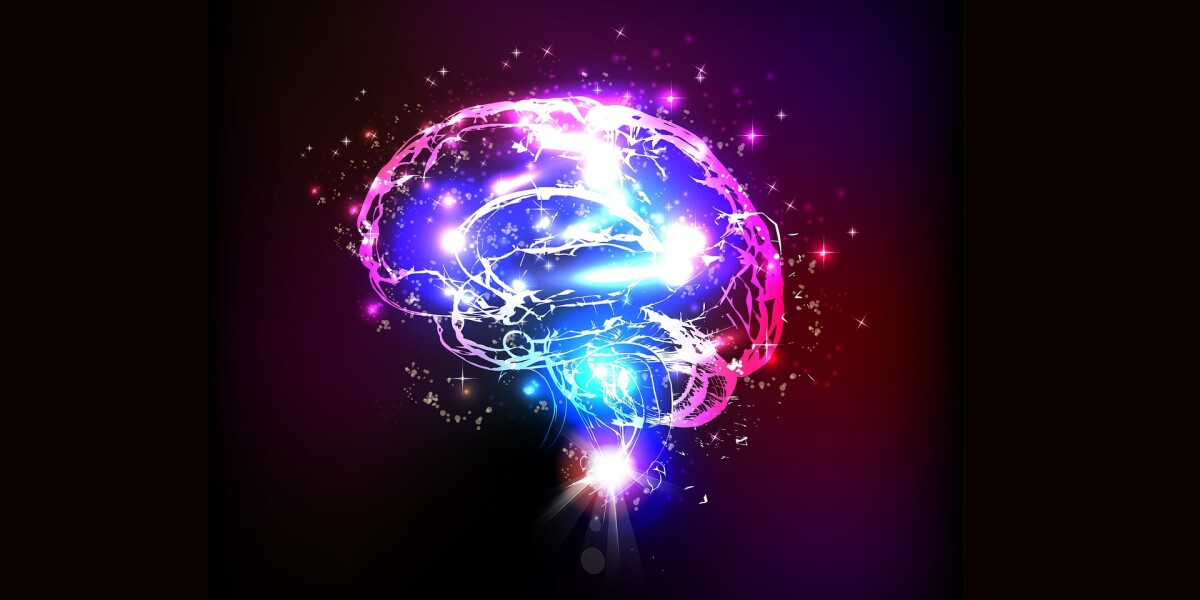 Im an Electrician who loves both work and family

A Red Seal Electrician with an extensive background in Mining applications. Began work electrifying farms in 2018 when market was at 3000.00 cnd per Btc coin. Hoping to share insights, fundamentals and of course...bring understanding to the need for change!