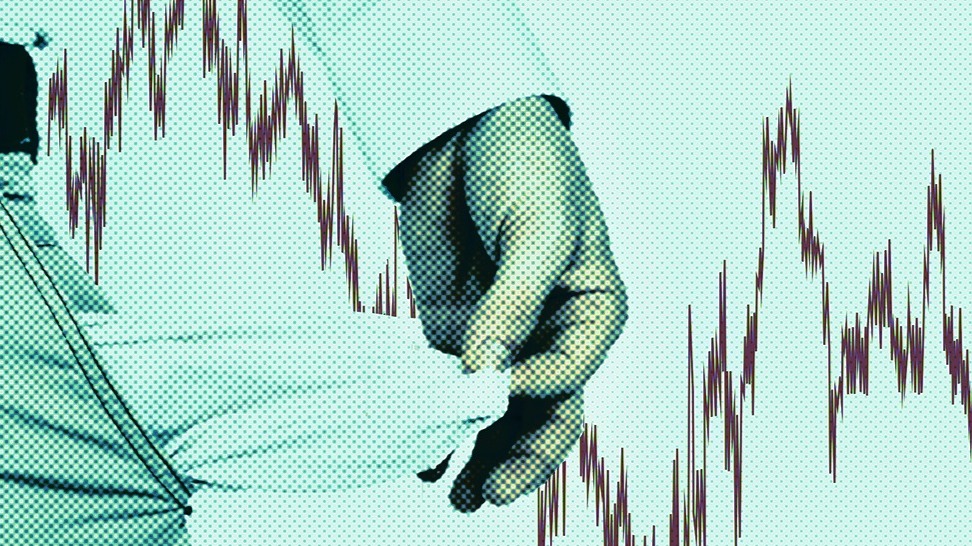 A crypto crash the end of the world: multiple times Bitcoin has plummeted by more than 80%, dragging the other cryptos with it and then slowly bouncing back up. This market-making characteristic of Bitcoin has more than one explanation: 40% of the total value in crypto is Bitcoin, so it’s the first cryptocurrency everyone thinks about and the one on which regulatory efforts, institutional investments and media focus all concentrate. For all those reasons, other crypto-assets like Cardano or Ethereum are very correlated with Bitcoin and their prices depend on its momentum.

Bitcoin’s importance makes it clear that keeping track of it is generally sufficient to understand the movements of the cryptocurrency markets. If there is an all-around crash or bull run, it usually has to do with Bitcoin, and it’s not difficult to remember the last times Bitcoin has taken a huge hit that scared anyone involved in cryptocurrency:

Shortly after surpassing the price of an ounce of Silver, Bitcoin’s price fell by 99% to $0.01, shaking the currency’s legitimacy to the core. The reason was a massive security breach on the Mt. Gox exchange, resulting in the loss of millions of dollars.

Even if it wasn't obvious to individuals who lent the 700,000 Bitcoins stolen by Trendon Shavers, the scheme's operator, in exchange for promises of 7% weekly returns, Bitcoin Savings & Trust was a Ponzi fraud. The Bitcoin market dropped 56% as a result of this scandal.

Mt. Gox, which handled 70% of all transactions at the time, was unable to deal with the volume, resulting in vulnerabilities that were exploited by hostile actors. Mt. Gox eventually opted to shut down for a few days, causing the price of Bitcoin to collapse by 85 percent at that time.

China has “banned” cryptocurrencies at least 8 times now, every time causing at least a mini-crash. The first time this occurred in 2013, Bitcoin lost 50% of its price in less than 24 hours. In that moment, cryptocurrency enthusiasts encountered one of their greatest foes, one who continues to bother us to this day.

2017 was the year of the ICO, marked by spectacular bull runs that saw Bitcoin rise from $1000 to $20000 over the course of the year. The subsequent drop was severe, with lows of around 84 percent, and a three-year recovery period. However, it was a necessary correction because it made the blockchain sector mature significantly.

Bitcoin, perhaps for the first time, followed the trend of traditional assets and decreased 50% in just two days as markets panicked over the new disease, reaching 60% devaluation between February and March. This was just temporary (as all of the crashes before), and 2021 brought a few surprises to Bitcoin hodlers.

The most recent Bitcoin crash (of 53% at its peak) was sparked once again by China, who abruptly banned mining completely, in conjunction with Elon Musk’s announcement that Tesla would no longer accept Bitcoin due to environmental concerns. However, this crash arrived with a wealth of prior information and met sturdy foundations, leaving Bitcoin’s future largely unthreatened.

But will Bitcoin crash again in 2021?

In summary, it's possible, but if it happens, it will most likely be an insignificant hit in Bitcoin’s long term trajectory as were the crypto crashes we described above. Want an explanation? Adoption has never been as strong. A large share of the Bitcoins in circulation are being held by companies, governments and powerful people that now have every interest in seeing Bitcoin succeeding.

Institutional holders such as Tesla, MicroStrategy Inc. and Square hold billions of dollars in Bitcoin, with intentions to purchase, accept as payment and integrate it in their products and services. Mining companies like Marathon Digital Holdings, exchanges such as Binance and Coinbase and payment processors like Visa and Paypal are now able to lobby strongly in favour of cryptocurrencies.

Some countries are currently discussing adopting Bitcoin as legal tender (following El Salvador’s lead) or plan to build Bitcoin reserves and use blockchain technology (including Paraguay, Argentina, Panama, Ukraine and Mexico). While at this moment only El Salvador has an “official” Bitcoin stash, multiple nations hold Bitcoin indirectly through investment funds (not to speak of confiscated funds from criminal cases).

In conclusion, there is nothing to be concerned about if the market crashes.

While crypto is still a novelty, it’s incredible upward swings are likely to come accompanied by some eventual considerable crashes. What matters most is that cryptocurrency, especially bitcoin, continues to cement itself as a crucial part of the real economy.

D-CORE is the professional solution to the never-ending list of questions when analysing blockchain-related projects. It represents a collaborative academic effort and a quantitative research tool resulting in the most reliable and objective reports in the industry. Our methodology ensures that we are able to produce objective research. The end result saves our clients hours of research in identifying those that have the highest probability of becoming disruptors 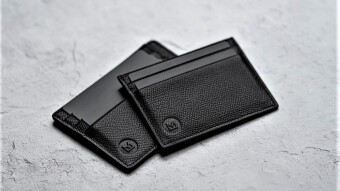 Revealing my entire crypto portoflio in terms of % (spoiler alert, most of it is BTC)