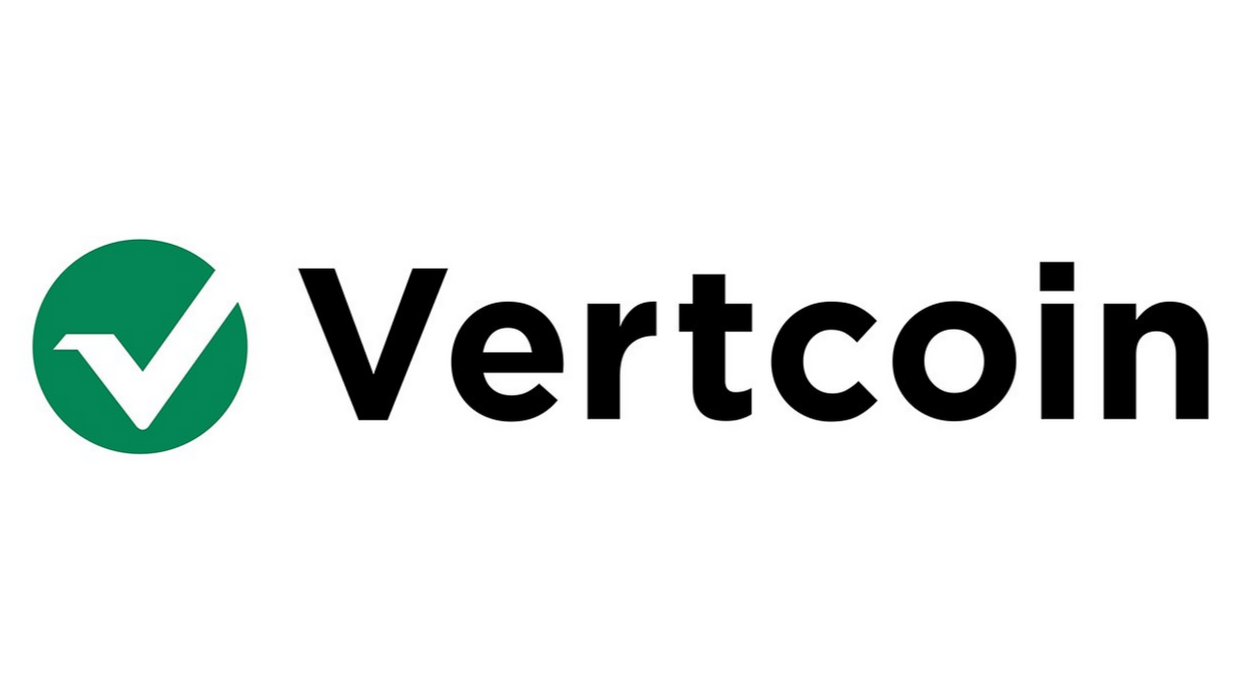 Are you mining Vertcoin in 2021? It just takes one click. Should you consider it?

Have you thought about mining Vertcoin? Have you ever heard of Vertcoin? Well, here the gist; Vertcoin is a decentralized cryptocurrency similar to Bitcoin and Litecoin, that launched in early 2014. At the time of writing, one Vertcoin is worth $1.35

Vertcoin is designed to be ASIC-resistant, which means the blockchain has been configured in a way that allows standard PC user hardware to remain suitable for mining, unlike with other popular cryptocurrencies such as the above-mentioned BTC and LTC. Even an Nvidia GT 1030 2GB graphics card is suitable for mining and simultaneous low-level gaming, although it might take a few days to mine a coin. Verthash is Vertcoin’s mining algorithm which is designed to allow GPUs to mine competitively.

Mining is also super easy. Simply download the OCM (One-click Miner) software, open it and click start. That's it. Then, once you have accumulated a few coins, you can withdraw to a desktop wallet such as Dove or Coinomi. Vertcoin has the same supply of coins (84,000,000) as Litecoin. It's also built using BTC as the base and therefore any future BTC upgrades can also be applied to VTC. In fact, Vertcoin was one of the first cryptocurrencies to lock in and activate SegWit.

Maybe you're like me and you've always wanted to mine your own coin but never had the hardware or electrical bill funds to do so. Vertcoin might be an option to keep in mind. According to the Vertcoin subreddit, VTC will soon be listed on additional exchanges such as Changelly. For those who would rather purchase instead of mine, Vertcoin is available on Bittrex and Bitvavo. Whether via mining or buying, maybe stack and store a few Vertcoin and check back in a couple of years, you might just be surprised.

A look into all things console gaming