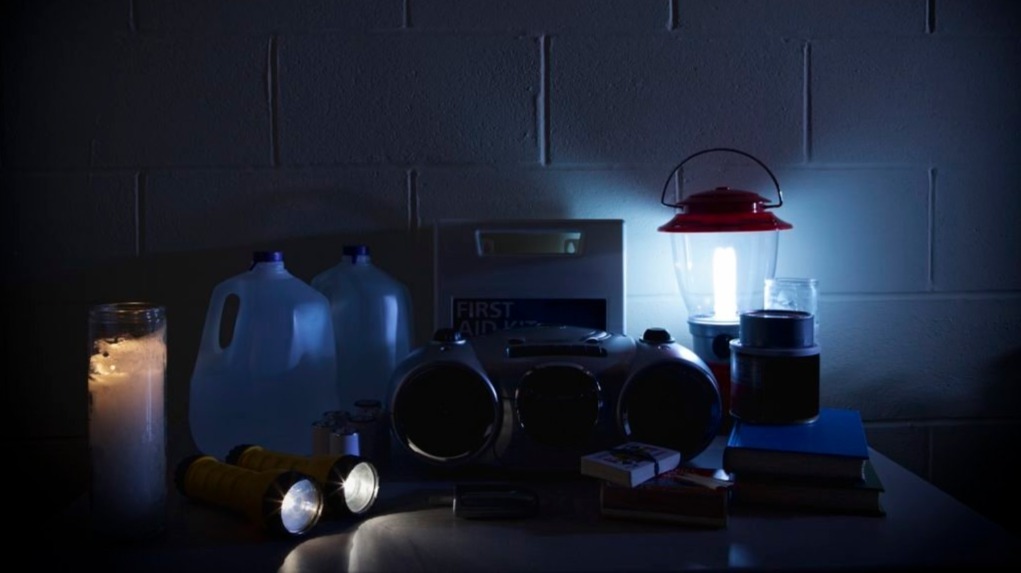 My powerplant will crack ...

Transactions in cryptocurrency and their verification are very energy consuming. The electricity consumption related to their use in the world exceeds the energy spent by some countries such as Switzerland, Greece or Algeria.

Bitcoin is one of the culprits, representing alone two thirds of the electricity consumption of the world's cryptocurrency systems. 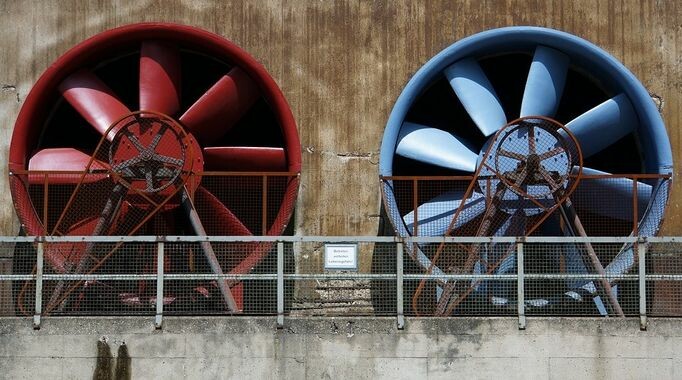 The Cambridge Center for Alternative Finance study, which publishes a report on the electricity consumption of the encryption industry every year, tells us more about this subject.

This research institute of the University of Cambridge, focuses its work on emerging financial instruments outside the traditional economy, including our beloved cryptomoney.

In 2019, the results of its Bitcoin study were already setting new records.

This year, the research institute estimates that the global mining sector (proof of work) will consume just over 7.46 gigawatts of electricity, the equivalent of 63.32 terawatts per hour of operation.

The global hashrate taken into account in the equations.

The global hashrate dedicated to cryptocurrency worldwide has also been calculated by the institute. Analysts estimate that it has reached a rate of 120 Eh/s (120 quintillion hashes per second).

The institute does not hide that this rate will only increase in the years to come. Only the mechanics of the "proof of stake" will perhaps give breath to the world of cryptocurrency. Let's hope so.

Another study published in the scientific journal "Joule" estimated that Bitcoin production in the world was equivalent to the emission of 22 megatons of CO2 per year. These figures are totally inadequate in relation to current climate and environmental problems.

A third study conducted jointly by several researchers from the Technical University of Munich quantified share of Bitcoin, due to the proof of work to validate transactions, at more than two thirds of the global electricity consumption of all cryptocurrency. 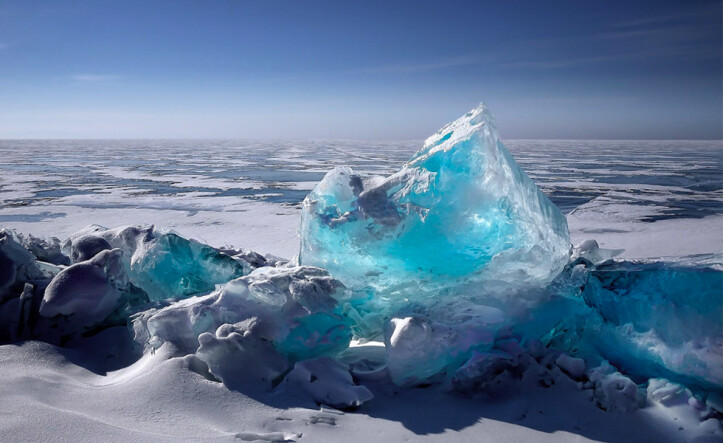 China, the big winner in mining

In fact, China's total mining power exceeds all the others, and is around 65% of the world's computing power in the world. 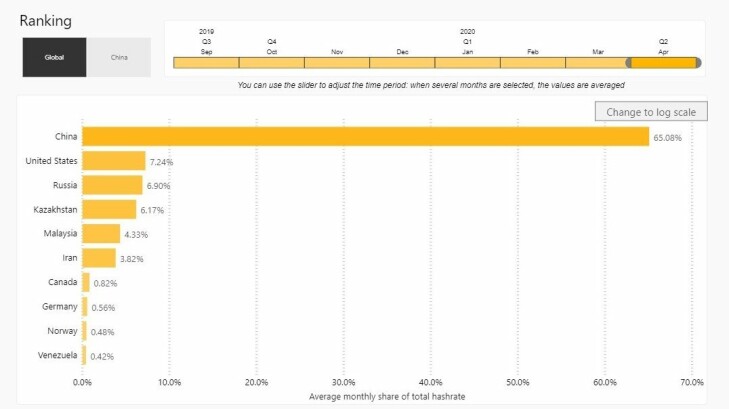 This illustrates China's supremacy in terms of mining with its numerous mining farms throughout the country.

Is there a fear that 51% type attacks will flourish in the years to come? Could it be the result of agreements between mining pools?