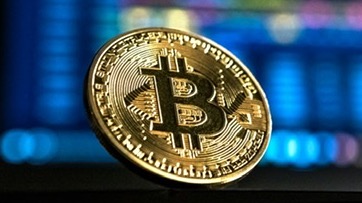 On August 15, 2010, when Bitcoin was barely two years old, Jeff Garzik, who had assisted in the development of Bitcoin since its inception, wrote on the Bitcointalk forum:

What happened was that an integer overflow had caused a negative total transaction value.

As user lfm explained on Bitcointalk:

Normally the inputs are equal to the outputs of a transaction. The exception is when there is a ‘fee’ charged for the transaction. The net allows anyone to voluntarily pay any amout for a fee. So when the sum was negative the difference from the input looked like a fee. It slipped thru all the checks.

What was proven is that an unknown attacker noticed this error and used it to use the huge amount of Bitcoins discussed above.

This situation only took about an hour and a half to be discovered, and to be corrected in another two hours (Common Vulnerability and Exposure 2010-5139), with which the transaction of 184,000,000,000 Bitcoins was eliminated from the block.