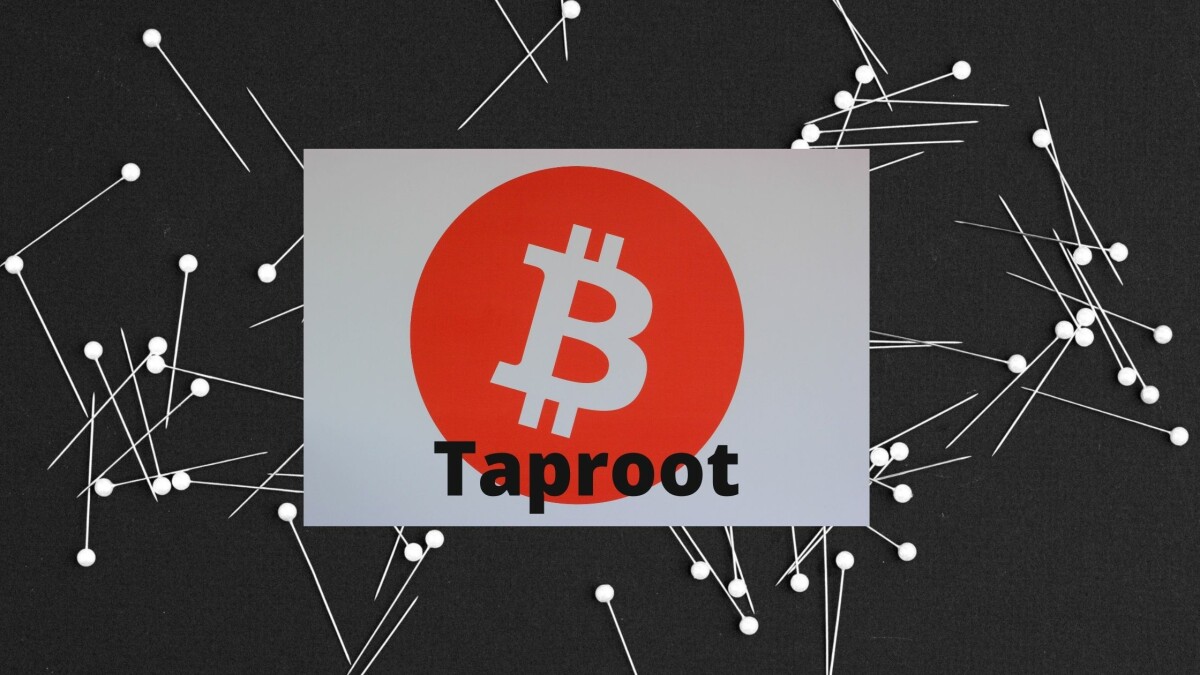 For legacy bitcoin protocol, user’s data privacy & security is of supreme concern, and the Taproot upgrade is going to make its network more reliable, secure, and efficient.

The proposed Taproot upgrade has got the required consensus of more than 90% from the group of miners, which signifies that it is a matter of few months when this upgrade soft fork activation will be realized.

But why should you be excited by this most awaited Bitcoin upgrade, and what the heck is Taproot? This is what we will decode in this piece today.

What Is Bitcoin Taproot All About?

So it is a technological upgrade in the existing bitcoin blockchain, to

Taproot’s main objective is to change how the scripts operate within Bitcoin to improve the blockchain’s privacy, scalability, and security. It intends to achieve the same by furnishing Bitcoin with a signature scheme known as Schnorr signatures.

What Is Schnorr signatures?

Calus Schnorr is an author of this signature where Schnorr takes multiple types of keys within a complex Bitcoin transaction and produces a single signature. This signature is considered one of the advanced signature schemes by the crypto developer community. It uses advanced maths to offer string security and precision, it doesn’t suffer from malleability and is relatively fast to verify.

How do Schnorr signatures work?

Schnorr signatures are primarily known for their simplicity and efficiency in generating short signatures. Apart from Schnorr signature, Taproot upgrade also make use of MAST: Merklized Alternative Script Tree, so let’s try to cover it briefly

To understand MAST utility, we need to dig deeper into the existing bitcoin operations and understand P2SH(Pay to script hash).

Essentially, all bitcoins are “locked up” in scripts, a piece of software with a couple of code lines, embedded in a transaction included in the bitcoin blockchain.

This script defines how the coins can be spent in the next transaction. Spending conditions usually involve providing a signature to prove ownership of the coins. Different conditions can be mixed and matched, to create complex types of smart contracts. From 2012 these scripts which decide how the coins in consideration will be spent, are no longer publicly visible at first, only the new owner of the coins knows how they can be spent.

Pay to script hash: P2SH plays the magic here, where initially only a hash of the script is included in the blockchain. This seemingly randomly scrambled number holds the coins. When the owner spends the coins, he reveals the whole script as well as the “solution” to the script at the same time. Anyone can then use the initial hash to check that the supplied script was indeed the original script locking up the coins and can immediately conclude that the requirements of the script were met.

But P2SH script mechanism has some downfalls, what are they?

In P2SH users who are spending the coin is still required to reveal all possible criteria that could have been met along with the criteria where condition couldn’t be satisfied, the problem lies in this approach, as it

MAST is our hero here, which overcomes the limitations of P2SH. Unlike P2SH, It does so by hashing all the possible conditions of fund spending individually instead of combining them into a single hash, these individual hashes are then added to the Merkel tree which ultimately produces a single hash: called the Merkle root. This Merkle root “locks up” the coins.

Taproot upgrade makes use of Schnorr signature, to further hide the MAST to such an extent that people will never know that MAST structure existed at all.

Now that we have understood two core technological changes which are slated to be incorporated in the planned Taproot activations, it is time to understand how these changes will empower bitcoin further and help it improve

How Taproot Will Benefit Bitcoin Network?

In the beginning, we discussed how Taproot can enhance the way bitcoin transactions operate.

As discussed already, Current bitcoin transactions without Taproot use a range of complex features, such as timelock or multi-signature. These transactions are publicly visible to everyone, but once the Taproot activations go through successfully, we can expect them to happen by the end of 2021. Things will change in a much bigger way

Bitcoin Road Ahead With Taproot:

Bitcoin has seen a lot of pain currently in the market due to sell-off triggered due to multiple concerns, largely driven by market Fuds and ESG issues. Entire May month and current week of June 2021 it is now standing on the sideline and searching for a clear direction, which most of the experts feel will continue for a few weeks or few months for that matter.

El Salvador’s adopting bitcoin as a legal tender gave huge hope to the bitcoin community and has further strengthened the belief that this is a true store of value and the most reliable inflation hedge against fiat currency. Now Taproot upgrade which promises to mitigate a few problems of security, scalability, and performance is another big trigger that can set a path to long-term recovery. Still, we need to be patient and see what time has to answer

But I do strongly feel that :

Bitcoin is not only a crypto, it is a hope , it is a true financial freedom for common people who have been deprived of their most fundamental right of remaining self-sufficient and happy . The extreme wealth disparity on this earth has been growing from long long time , now this decentralized crypto world has given us a new platform, where it treats everyone democratically with no discrimination whatsoever .

This article was first published on Medium