Micro-Cap Pick of the Month: Suterusu 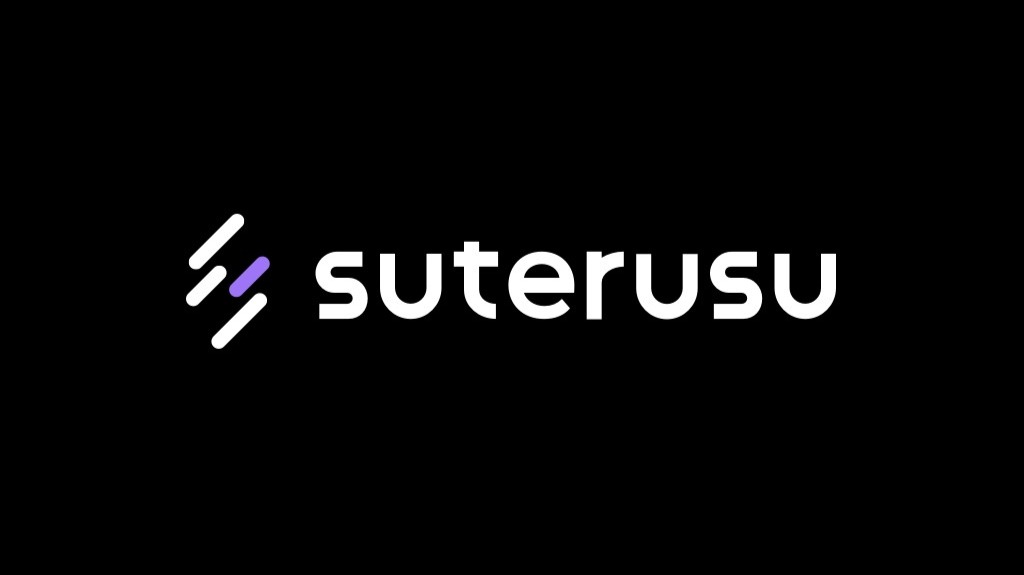 Micro-Cap Pick of the Month: Suterusu

Suterusu is a micro-cap cryptocurrency that aims to make crypto privacy commonplace by allowing blockchains to implement Suterusu’s own version of zk-SNARKs—known as zk-ConSNARKs.

Like the zk-SNARKs used in the popular privacy-coin Zcash, zk-ConSNARKs can be used to privately verify transactions and data, but in a far more user-friendly and powerful way thanks to their constant size.

The Suterusu platform is designed to be a launchpad that developers can use to take advantage of its state-of-the-art zk-ConSNARK technology, allowing individuals and organizations of all sizes to develop privacy-preserving blockchains with little effort.

Besides enabling private payments on more blockchains, Suterusu technology can also be used for proof of identity, data protection, privacy-preserving on-chain voting and much more—addressing some of the limitations associated with older attempts at blockchain privacy.

Part of the reason Suterusu is so promising can be attributed to the fact that it completely avoids the need for a trusted setup, such as the genesis ceremony used to generate all the public proving keys for Zcash’s zk-SNARKs in 2017.

Typically, privacy coins that use zero-knowledge proofs for proving the validity of data will require some kind of trusted setup, in which trusted individuals are involved in the proving key generation process. This process is inherently risky since collaboration between ‘trusted’ actors could lead enable the secret production of an unlimited number of coins.

Suterusu completely eliminates this risk by using probabilistically verifiable proofs, which acts to keep proof sizes low and verification times down, while avoiding the need for a trusted setup step.

Besides offering its own privacy coin, known simply as Suterusu (SUTER), the platform also operates as a launchpad to easily allow blockchains of any type to launch a privacy-preserving second layer.

Demand for Their Tech

The potential of the technology has already been recognized by IOST, a prominent blockchain that was built to power the decentralized economy of goods and services that is the “Internet of Services.”

In a recent announcement, IOST outlined plans to use Suterusu’s privacy launchpad to extend the functionality of its mainchain and improve its applications in digital finance. IOST believes this partnership will improve the number of applications for its layer 1 technology, potentially allowing for private decentralized finance (DeFi) and zero-knowledge decentralized applications.

Although IOST is the first public blockchain to adopt the technology, Suterusu’s solution can be used to bring Zcash-style privacy to practically any blockchain, no matter how heterogeneous they are. All in all, Suterusu has the potential to disrupt the DeFi industry by bringing back transactional privacy, while putting cryptocurrency users back in control over their personal information.

Today, Suterusu announced that they have entered into a strategic partnership with STP to build out privacy tech and defi applications for their platform.

A Brief Glimpse of the Future

As it stands, the project is still very much in its early stages, and the first testnet implementation built around zk-ConSNARKs is set to go live in Q1 2020. Later, a mainchain will be designed to connect all other private-blockchains launched under the Suterusu ecosystem—maximizing liquidity and interoperability between chains.

Suterusu currently expects its layer 2 solution will be up and running on other blockchains by Q2 or Q3—around the same time or shortly after the Suter_chain mainchain and first mainnet implementation zk-ConSNARKs goes live.

Right now, the Suterusu token (SUTER) has a tiny market capitalization of just under $1 million, but achieves more than $400,000 in daily trade volume. At such a small size, even a minor implementation of Suterusu’s technology could result in staggering gains since the demand for the token already appears to be high.

Based on its current roadmap, Suterusu hopes to be capable of operating truly private smart contracts by June 2021. If it is successful in achieving this goal, then it's safe to say that Suterusu could be due for considerable growth, both in terms of users and market capitalization. 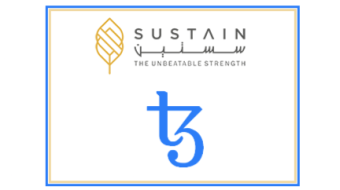 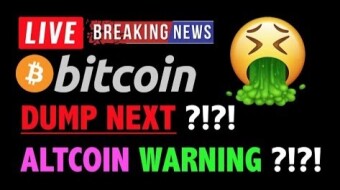