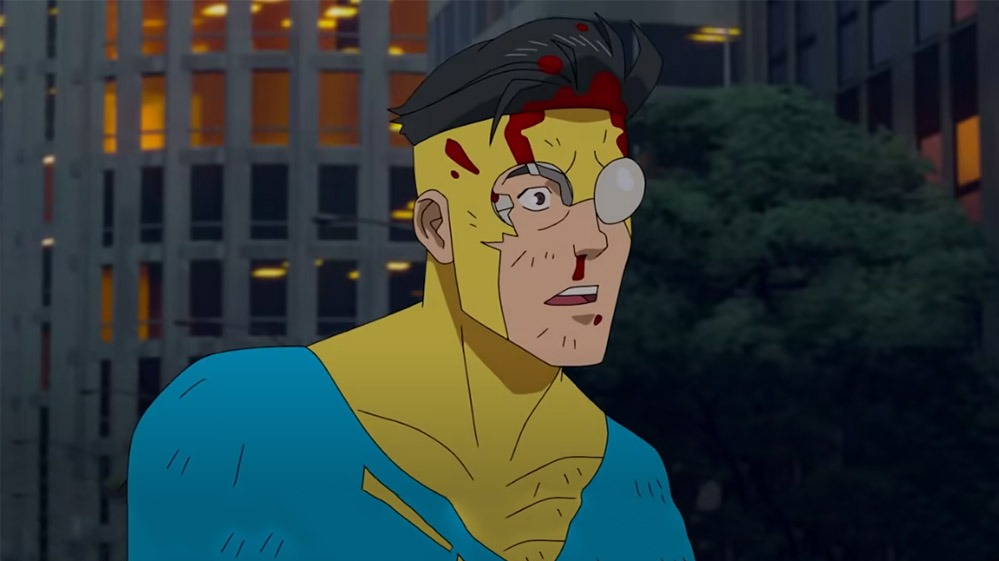 Bitcoin uses peer-to-peer technology to operate with no central authority or banks; managing transactions and the issuing of bitcoins is carried out collectively by the network. Bitcoin is open-source; its design is public, nobody owns or controls Bitcoin and everyone can take part. Through many of its unique properties, Bitcoin allows exciting uses that could not be covered by any previous payment system.Bitcoins main purpose is to remove the middle man and give power back to the people but do so bitcoin needs a lot of belief and not only from the people but from company's and other industries also to make that happen so to carry on that task Bitcoin should be a strong and unshakabable currency somthing that we we could carry with confidence on our wallets In other words Bitcoin should be invincible

Well even though Bitcoin is great and offers us a new way of moving forward that isn't gone be that easy because even Bitcoin like Superman has his kryptonite,a few kryptonites actually .

1)Belief
Bitcoin has value because people are willing to buy it. If no one is willing to buy Biycoin, then it will not have any value. Bitcoin’s price increases if demand exceeds supply, and it decreases if supply exceeds demand.

2)No Buyer Protection
There are not a lot of merchants who support bitcoin as a payment method,and that's not for no .The first one is that bitcoin isn't stable as we know the price of bitcoin isn't set st to stone or has a limit so accepting bitcoin as a merchent u could be selling ur product in a price lower than it costs or even higher and this puts the merchants in a gambling positions.The second is that Bitcoin offers no buyer protection so when goods are bought by using bitcoin,and the seller doesn't send the promised goods theres nothing that could be done to reverse the transaction making bitcoin a possible scam

4)Wallets can be lost

If a hard drive crashes, or a virus corrupts data , and the wallet file is corrupted, Bitcoins have essentially been “lost”. There is nothing that can done to recover it. These coins will be forever orphaned in the system. This can bankrupt a wealthy Bitcoin investor within seconds with no way form of recovery. The coins the investor owned will also be permanently orphaned.

4)Electricity
Anthore thing that holds Bitcoin down is electricity usage. A recent study says that Bitcoin networks consumes 0.5 of world electricity and that's more than enough to power all Argentina.Miners usually move to Irland and places that have low electricity fees

A lot of people have lost money by investing in Bitcoin some of those people are inexperienced traders some are victims of online fraud and that has created some bad reputation for Bitcoin making people more hesitant about owning Bitcoin or cryptocurrencies.The majority of people consider Bitcoin a really risky investment and that's the one of the things that steps them back ,the fear of losing their money is great with Bitcoin as a cryptocurrency

Bitcoin remind me a lot of Mark Grayson from Invincible because no matter how many times he gets beaten up he still gets up and fights for his cause and I believe Bitcoin is doing the same ,fighting and getting Up everyday,every month,every year until it establishs it's place and earns our trust as the "superhero" that will save us.