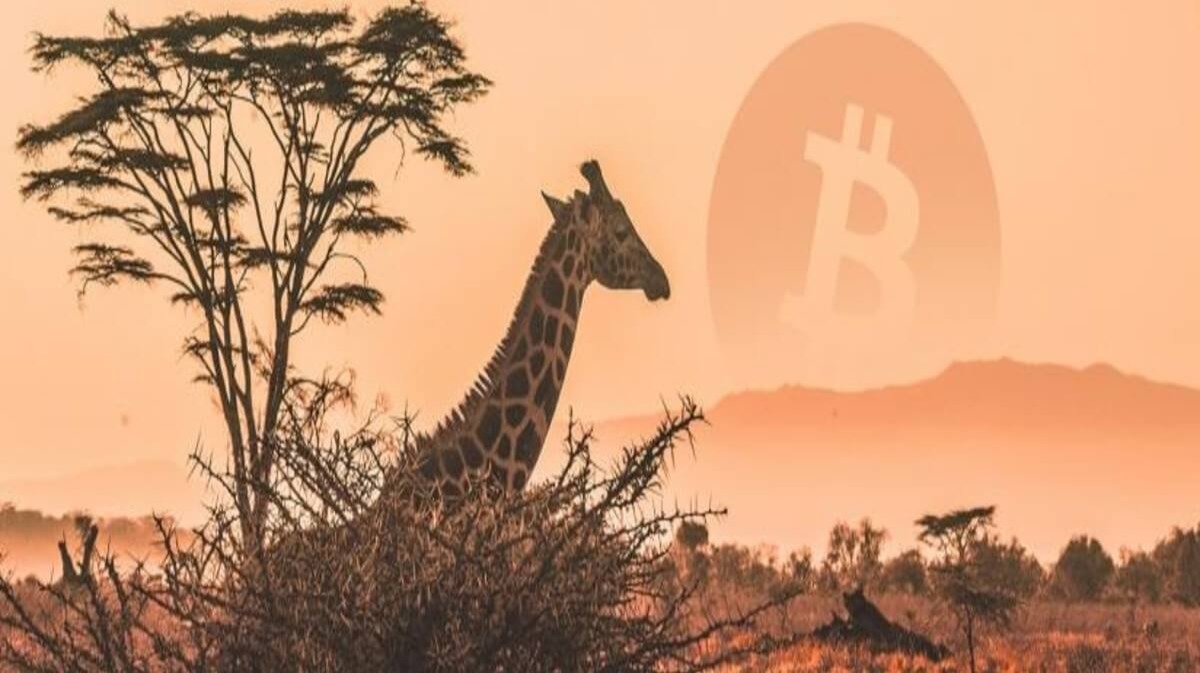 Africa's peer-to-peer (P2P) Bitcoin (BTC) trading volume has continued to increase steadily since the Coronavirus crisis and broke a record on record. With the new record it broke, the region was able to surpass even Latin America, the first thing that comes to mind when it comes to Bitcoin trading between spouses. 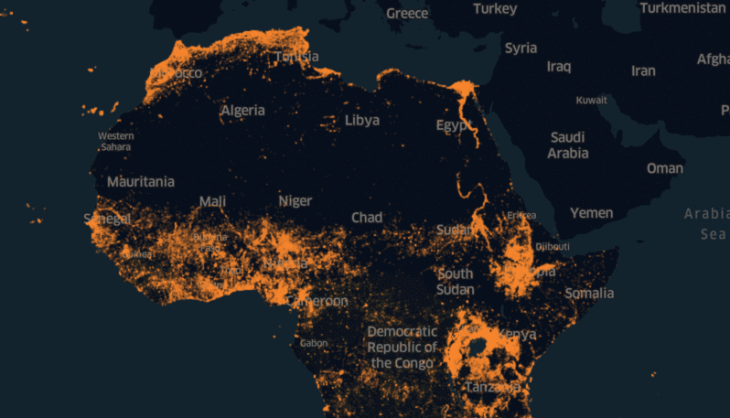 Africa Is Warming To Bitcoin

African investors using the Localbitcoins and Paxful platforms last week seem to have created a $ 14.6 million Bitcoin trading volume. The previous record was at $ 11.6 million. It can be seen that Africa has created a volume increase of almost 1 million dollars every week.

The interesting thing was that the Nigerian Naira was about 2/3 of the total volume in terms of nominal money. This shows that a lot of crypto money is traded through the Nigerian Naira, which Binance also supports and lists. The Bank of Nigeria is known to warn people about Bitcoin use, but apparently the public has realized how different and advantageous this alternative is.

As the use of BTC in Africa increases, its spread to mainstream masses will accelerate. 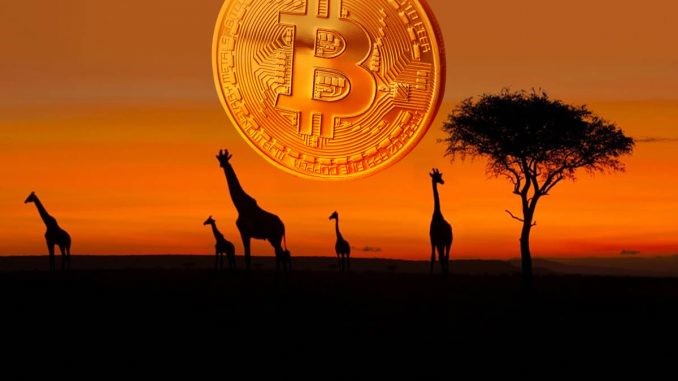