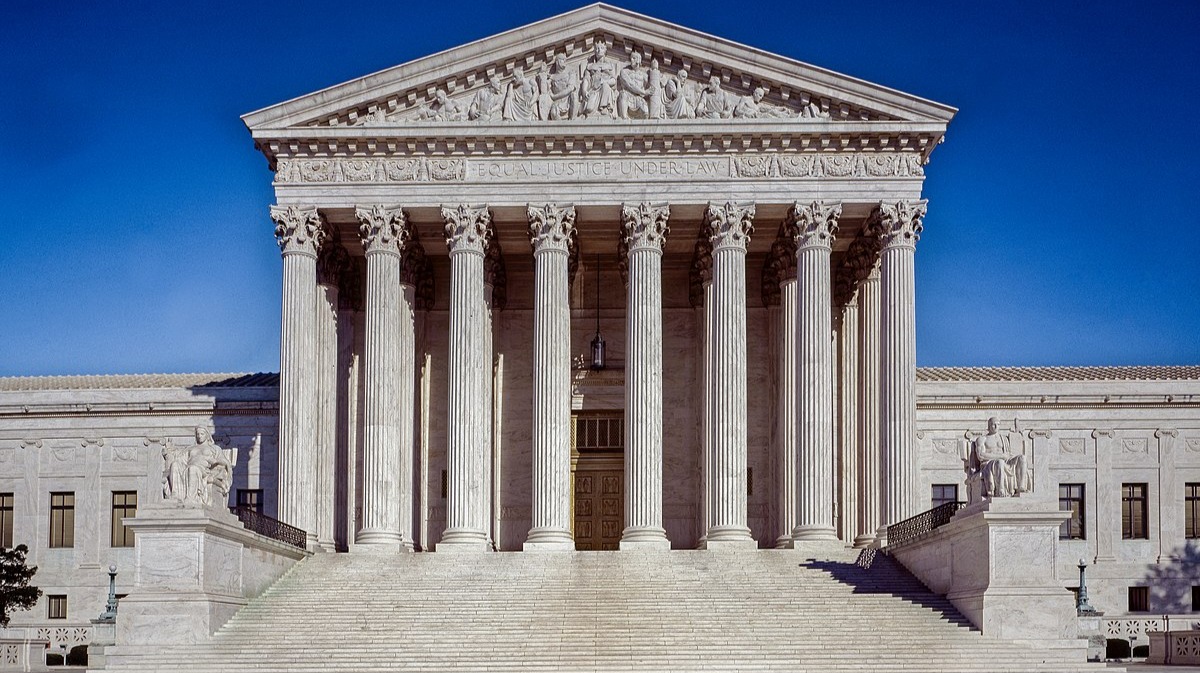 CENTRALIZATION DOES NOT EQUAL EVIL!!!

Decentralization is the essence of cryptocurrency and one of the main reasons that it is so appealing to certain people in the first place. However, some crypto platforms are less decentralized than others, but this is not necessarily a bad thing. Some people may violently disagree with this, saying that everything, not just money, should be decentralized. Here is why they are wrong.

Decentralization in the right areas, such as properly structured cryptocurrencies and certain aspects of the food supply, is a wonderful thing and should be encouraged, as it brings freedom to the masses and increases the resilience of that given structure, whether it be a cryptocurrency or a country. However, some people need to be told one way or another to follow the rules, shameful as it is. Therefore, some regulation is necessary, and therefore, some centralization is necessary. Ultimately speaking, if one goes back to before the Big Bang, something that had a complete understanding of what the universe was, is, and will be had to have created it and continued to sustain it, even to this day. A creation can never be greater than the sum of its creators. For example, how can a parent teach a child to ride a bicycle if they themselves do not know how nor have any means of knowing how? One may ask, "how does this relate to cryptocurrency?" What I am trying to say is that there is no completely escaping centralization. No matter how many intermediate steps in between there are, there is ultimately only one Creator and Ruler of everything, as far as our limited minds can understand. That is the ultimate level of centralization which no finite being can escape.

End of metaphysical rant. On to something a bit easier to understand.

We are not angels, free of sin and completely and consistently ethical. Wrongdoers do exist, and will find ways to do wrong. If we were like angels, anarchy would work just fine. Unfortunately, in the great flock of mankind, wolves are mixed in with the good livestock and do try to eat them. If there was no government, those wolves would eat and eat and never grow full. Time and time again, history and common sense shows that complete anarchy always results in chaos. Hackers will find a way to game whatever cryptocurrency they are trying to hack. Without anyone to fix it, that cryptocurrency will go corrupt and stay that way. The Ethereum split fixed the remaining good portions of the Ethereum community. Nowadays, the Ethereum Classic community is constantly being hacked and has no valid reason to exist. Imagine what would happen if someone successfully hacked a major crypto blockchain that had no government whatsoever! Imagine if Bitcoin got hacked. All those investors would lose their money and no one could save them. Thus, a certain degree of centralization, as is found in the Ethereum network, is good.