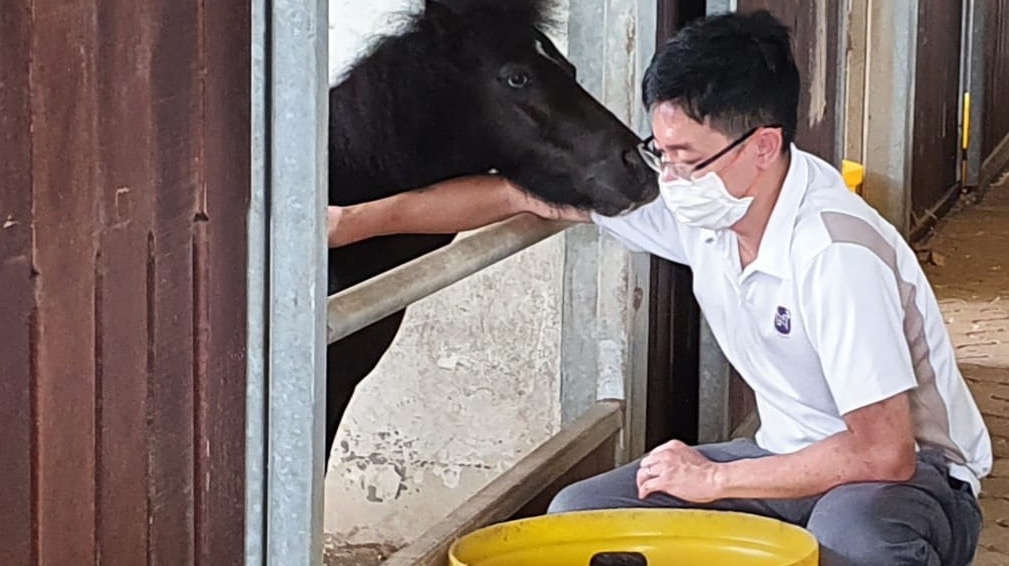 In a sudden move that sent shock waves across the crypto space, Celsius released an announcement on its Medium page about halting withdrawals, swaps and transfer between accounts with immediate effect. (https://blog.celsius.network/a-memo-to-the-celsius-community-59532a06ecc6) In fact, by the time most people read the news, it was already too late as they could not withdraw their assets anymore.

Celsius has always been a strong contender in the crypto lending space as it entices consumers with attractive referrals and other promos. For those of us who wanted to milk a little more out of our crypto portfolios, Celsius seemed a no-brainer. This was especially so when it boasted a multi-pronged approach to making its revenue. Its one-of-a-kind five-legged stool includes these five ways. Besides lending crypto to institutional borrowers, they employ DeFi, manage a huge Bitcoin mining operation, lend to TradFi and make transactions between blockchains. Many investors would have thought that Celsius would not let them down.

Now, the alternative theory of centralised exchanges being a safe place for customers to leave their crypto as these big firms are likely to reimburse their customers in the case of hacks is shattered apart. We all think of scammers and hackers as the enemy. Who would have thought that Celsius itself would drop this bombshell on its customers?

Celsius’ five-legged stool gave way when stETH, one of its investment plays, had its liquidity diminished. Its alleged involvement in the LUNA/UST fiasco didn’t help public perception either. A bank run subsequently occured. This led to Celsius suffering from a liquidity crisis as its funds were tied up in various platforms, thus rendering it unable to have sufficient reserves to meet its customers’ withdrawal needs. This was why it drastically halted all withdrawals.

Although Celsius said in its memo that “We are working with a singular focus: to protect and preserve assets to meet our obligations to customers”, most people aren’t so optimistic about the fate of their portfolios that are inextricably stuck in the Celsius trap. Their pessimism might have been fanned by Nexo, which went as far as to proclaim “what appears to be the insolvency” of Celsius.

Nexo even offered to buy out part of Celsius’ assets, specifically “certain collateralized loan receivables secured by corresponding collateral assets, brand assets and customer database of the business … of Celsius Network LLC”. This has got to be an unprecedented move. One crypto firm scooping up the assets of its rival, consolidating its position in the crypto space.

Additionally, FTX might benefit from this since there are reports that Celsius had moved more than a quarter billion dollars worth of WBTC, ETH, and other crypto assets to FTX exchange, possibly to help deal with its liquidity issues.

What lessons can we learn from this episode? For me personally, I feel that I need to apply more finely divided mental accounting in regards to my crypto portfolio. People often caution that you don’t put in what you can’t afford to lose in crypto investing. However, with Bitcoin and Ethereum widely acknowledged as blue chips, it seems that investing in them isn’t as risky as doomsayers might fear - if we have the fortitude to HODL them throughout the bear market and be disciplined to take profits when the bill market resumes. Hence, investing in these two cryptocurrencies doesn’t seem to be a lost cause.

However, what I have neglected to consider is getting myself a hard wallet. I have been putting it off all this while, thinking that my portfolio is of little significance. What I can do better is to adhere to the cardinal rule 101 of crypto - not your keys, not your coins - and not expect third parties like crypto lending firms be as interested and invested in protecting my digital assets as me. What happened to Celsius could well happen again with other firms, so I need to be conscientious about keeping part of it in a Ledger. I should then be prepared to lose the remaining part which I lend to crypto firms. (No, I don’t think I have reached the stage in which I can forgo the interest offered by these firms, as paltry as it may be.)

Crypto is likened to the Wild Wild West, so we really need to keep our eyes open and our senses sharpened.