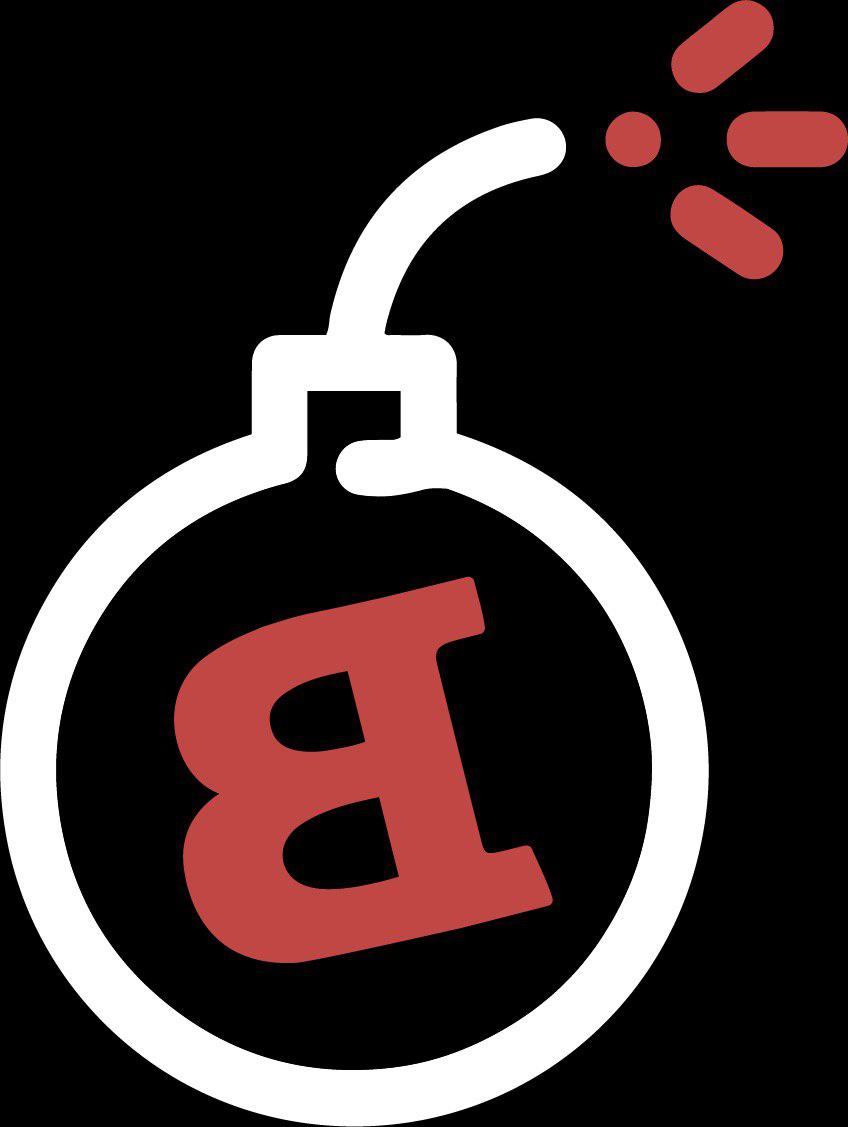 Some of you may have heard about Bomb Token, which was launched via an airdrop system early this year and is garnering attention now due to its sudden rise in value. Having gotten a few from the airdrop system, I naturally follow the project a bit, though I've never been a 'community member' a la Reddit, Telegram etc.

According to its developers, Bomb was launched as a sort of social experiment into a potential deflationary store of value (SoV) currency. One million Bomb were created as ERC-20 tokens. Not only will there never be any more Bomb tokens created, but with every on chain transaction (transactions on centralized exchanges will not be 'on chain' and thus don't contribute to the deflationary nature of the token), one percent of the value of the transaction is destroyed, forever reducing the total token supply--thus the idea behind the token's name, and also the means by which it's an actively deflationary currency. Over 24,000 Bomb have already been destroyed in the first few months of its very low volume trading.

At first, Bomb was only listed on what's often thought of as EtherDelta 2.0--ForkDelta, a near identical replica to EtherDelta, which at one point was being investigated by the SEC for operating an unregistered exchange. It tended to trade for anywhere between $0.60 and $1.20 while listed only there. Not too long after they were accepted onto DDEX, another decentralized exchange which is a pet project of Reddit's founder and CEO, which garnered the project a bit more attention and air of legitamacy.

They were then accepted into the Ethos mobile wallet ecosystem, and just recently were listed by both Mercatox (a centralized exchange) as well as CoinMarketCap. This is when trading the token really took off. And so did the value. In just a couple short weeks, the token has traded its way up from very low volume to $200,000 in daily volume across exchanges and recently has topped out in value of over $5. This personally exceeded my expectations and it just now seems to be gaining any serious attention and traction.

It's an interesting experiment, but it does raise some ethical concerns in my mind. Some have compared it to a classic pyramid scheme, aka Ponzi, claiming the token has no use case and therefore no actual value, and this is just the greater fool theory playing out. Of course, this accusation can (quite fairly) be made about dozens, nay, hundreds of cryptocurrencies. Supporters argue back, saying the token was given away for free. However, others who weren't granted the token for free have been and will continue to buy it based on hype and FOMO. With no plans for the token to be spendable or useable in any way, is this not simply a house of cards waiting to come crashing down?

The developers apparently hold ten percent of the total supply, so about 100,000. It is unclear how much of that might be used for promotional Bomb contests and giveaways which the team is known for doing quite regularly.

Is ten percent of the total supply enough to pump the price? Personally I'm not sure. It's obviously a low liquidity coin at the moment, so I would argue that it is enough. But I personally doubt they are doing this. There's enough hype around the project that I think the price is legitimately being driven by speculative demand.

By the way, there's another sort of copycat project launching now called ETHplode. The concept is exactly the same, except the supply is much larger, the number of people being airdopped to is much larger, and the burn rate is 0.5% of each transaction rather than Bomb's 1%. If you want to get some (it's free in exchange for a couple simple tasks) and hope it has similar results as Bomb, you can go to their Telegram here

What do you think? Is this just the greater fool theory in action?  Are experimental deflationary SoV tokens such as Bomb and ETHplode legitimate experiments or schemes for developers to profit off of, or is the truth somewhere in between? Let me know your thoughts below.

Find more ways to monetize your online experience at CryptoScrimper.com