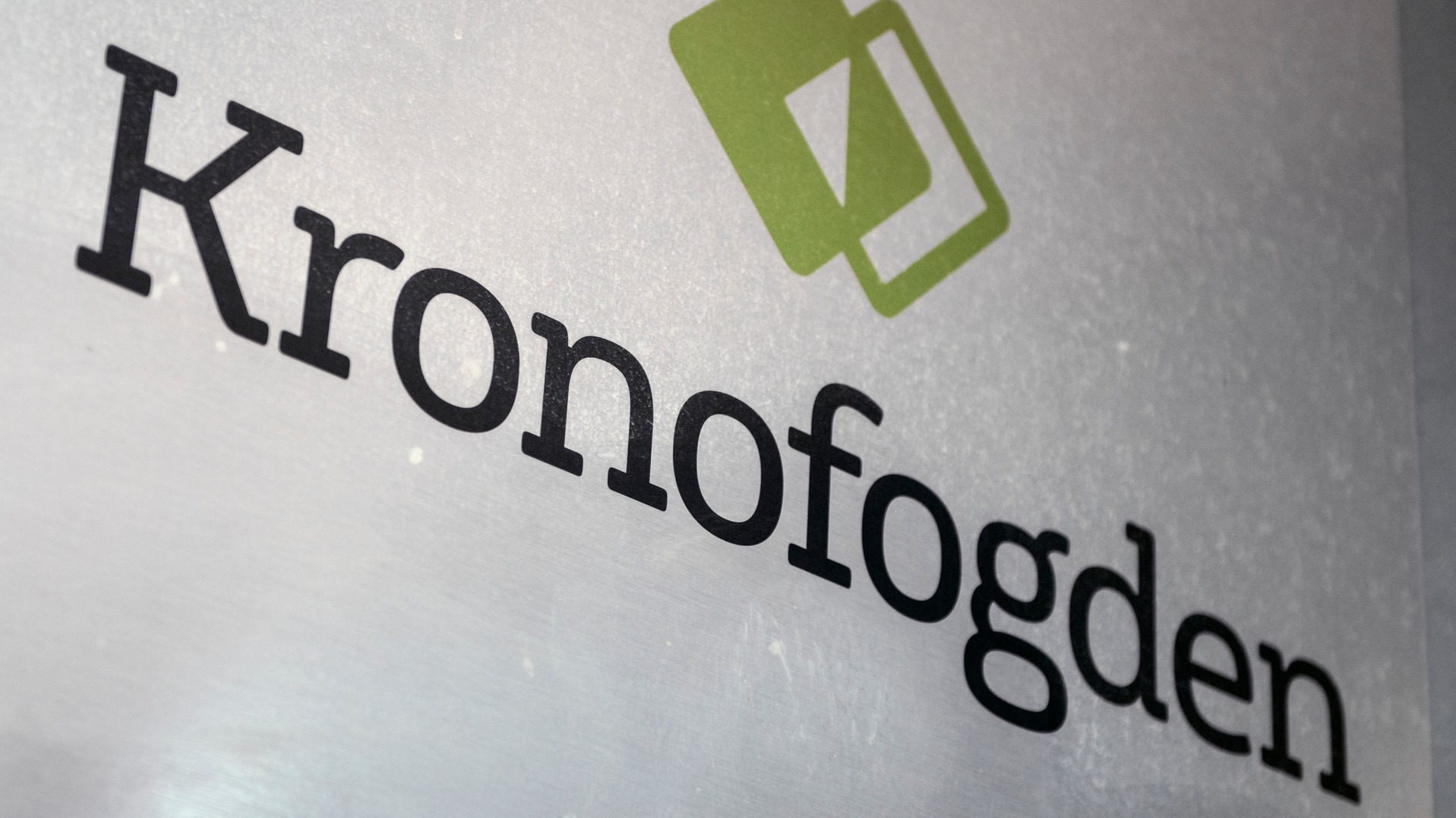 Swedish media outlet TheLocal revealed that Kronofodgen, essentially Sweden’s debt collection agency, or officially ‘enforcement agency’, is about to auction 4.59 Bitcoin today, worth approximately $38,383 according to its current market pricing.

Interestingly enough the agency declined to disclose where the Bitcoin came from, or how come a government agency has a BTC wallet to begin with, but a representative for the agency tried to explain that the reason behind the auction, instead of a traditional sale, is the fact that there aren’t any viable options to trade crypto that fills the agency’s needs.

Many people ask us why we’re auctioning off the currency and not converting it ourselves. The answer is that there isn’t an infrastructure which meets our needs. We need to do it in a quality-assured way, in order to be sure that the money won’t disappear on the way. – Johanees Paulson, Operations Developer for Kronofodgen.

Now, if this isn’t an unregulated market in all its full glory, I don’t know what is. It seems that Swedes are ok with letting people buy Bitcoin from an accredited official source, even if it’s worth almost double the price you could easily find it on Coinbase let’s say or any other analogous crypto brokers.

In addition, the fact that we don’t know where the Bitcoin came from, only adds up to the weird approach the gov-backed debt collector chooses to promote crypto adoption.

Not the first, but certainly not the last auction

Based on their previous sale, as well as the official auction held by the UK Police, who sold $378,300 worth of BTC, ETH, and XRP for almost double the market price earlier this September, we can expect the ‘enforcement agency’ cashing in on what appears to be extremely aggressive arbitrary moves.

For me, it is most ironic to hear that the reason for the auction is “They can’t trust other exchanges”, which is complete nonsense. Most regulated exchanges tend to follow the median market price, and they offer immutable security and in many cases even your private keys and everything, essentially eliminating any single scenario where the exchange could somehow interfere with your funds or their trading price.

If what Kronofodgen says is true that could only mean they purchased their crypto out of another auction, as they claim that there is no other option that suits their needs.

In a sentence: I believe that this is an official ‘scam’, especially tailored to attract old, yet amateur investors based in Sweden, who would easily put their hand in fire if the government said so.

Swedish people are known to be generally wealthy, due to their world-accredited welfare system. No one would consider 4.59 BTC a lot of money in Sweden, and no one would bother searching the web for the current market price. If the official debt collector tells you it’s that much, then that’s the price, no questions asked.