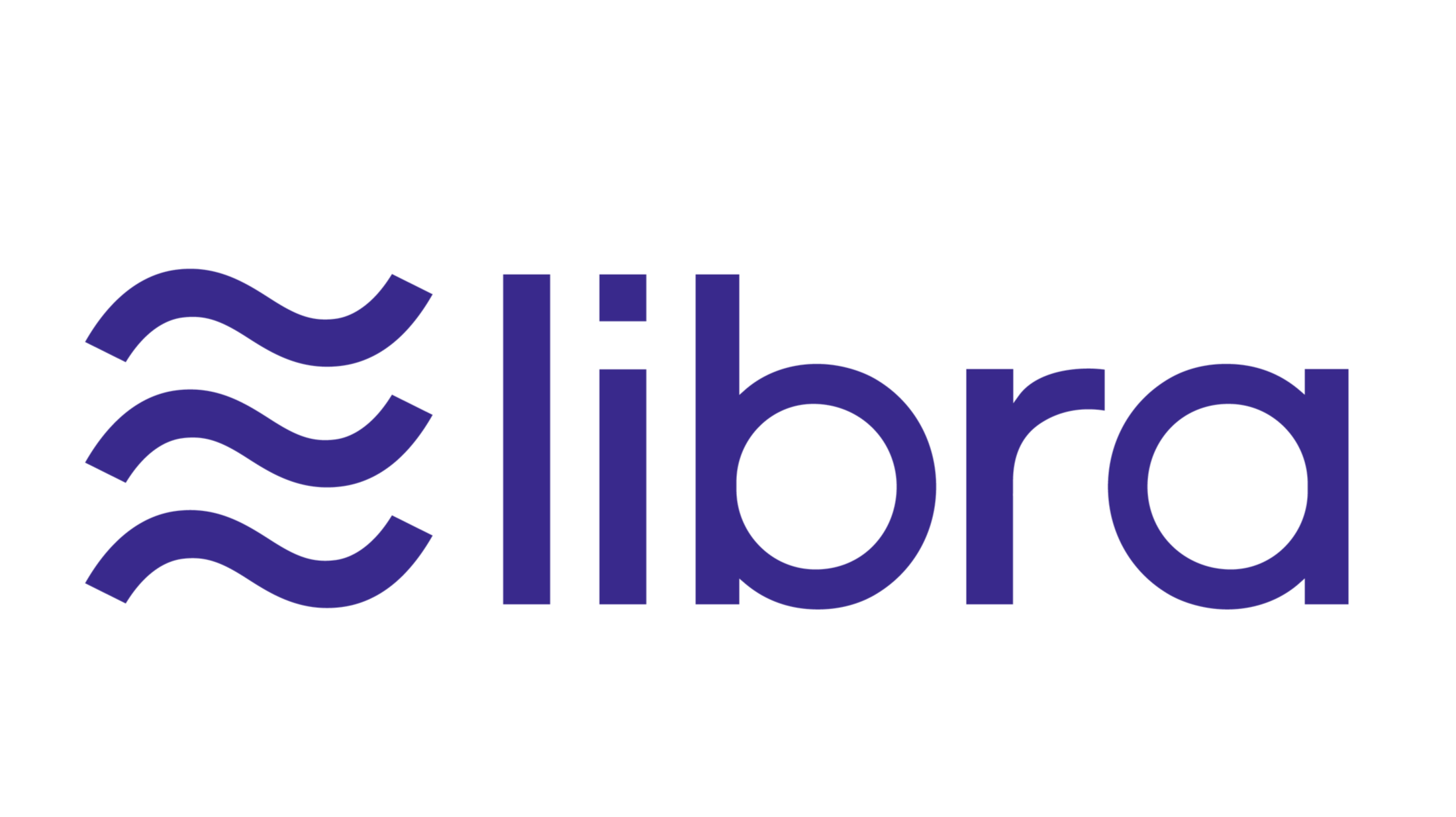 Facebook’s CEO Mark Zuckerberg is set to testify as the sole witness before the House Financial Services Committee this month to answer questions concerning his company’s cryptocurrency initiative called Libra. The October 23rd hearing, according to the Wall Street Journal, will examine “Facebook’s impact on the financial services and housing sectors.”

“Mark looks forward to testifying before the House Financial Services Committee and responding to lawmakers’ questions,” said a spokesman for Facebook.

The Libra Association is a Facebook initiative that consists of numerous corporate and banking partners proposing a new payment network. The association, though, has already seen one associate, PayPal, withdraw from the project, though they “remain supportive.”

A large number of entities who are cooperative with governments seemed to be the approach for Libra to gain ground; however, if more of these associates drop out, it provides more power to Facebook and thus more scrutiny and criticism on the company.

And the pressure is certainly on for many of these associates of the Libra Foundation. For instance, Bloomberg reports that two U.S. Senators – Sherrod Brown (D-OH) and Brian Schatz (D-HI), sent a letter to Visa, Mastercard, and Stripe urging them to “reconsider their involvement with the Libra cryptocurrency project,” as the article states.

Libra’s criticism is not limited to the United States, either. The Bank of England warns that Libra will be met with the “highest standards” of regulation to insure it does not put Britain’s financial system at risk, as The Telegraph reports.

Cryptos news recently detailed many other takes on Libra. For instance, the Central Bank of Switzerland concluded that “Libra’s documentation is lacking important information” and noted its vagueness. Yves Mersch of the Central Bank of Europe called Libra “Cartel-Like.” Minister of Finance of France, Mr. Bruno Le Maire, stated that Libra could not work in the EU until concerns over consumer risk and governments’ monetary sovereignty were addressed.

Ultimately, this culminated to the EU’s Valdis Dombrovskis, vice president of the European Commission in charge of financial regulation, saying this week that Libra threatens the euro and needs to be addressed.

The heat is turning up on Libra and its associates. A good performance by Zuckerberg appears a must in order to quell growing concerns for governments, financial institutions, and Libra associates as well.