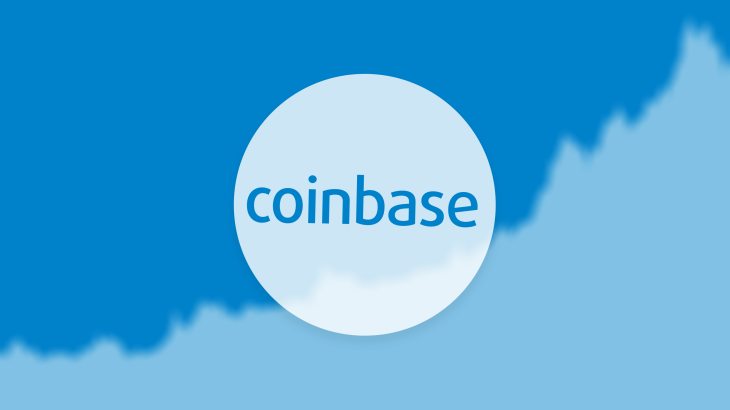 Coinbase has been making steps towards Ireland since 2018 when they announced their new office in Dublin. Now, moving forward they have announced their success in obtaining an e-money license by the Central Bank of Ireland.

Coinbase is one of the few companies to receive an e-money license in Ireland so they can expand their operations further. This new license is great news for the exchange company as Europe is one of the fastest-growing markets, which allows them to deliver better services to customers in those areas and secures passporting for customers across the EU and EEA.

This new initiative proves that Coinbase is committed to their customers and want to ensure they will always be protected. The security and safeguarding of all users are a top priority, therefore ‘the approval of a second European regulatory authority demonstrates their position as the world’s most trusted cryptocurrency platform.’

“Coinbase’s choice of Dublin for this operation reinforces the strength of Ireland as a destination for financial services companies, providing a consistent, certain, pro-enterprise policy environment for businesses to grow and thrive.”

Although Coinbase has been operating in the UK for the last two years, it is unclear how Brexit will affect their negotiations in the long run, meaning users in that area of the world may have to think about the exchange they use in the future. However, this new agreement in Ireland means they will remain a company with legal access to the EU market, and quite possibly allow them to extend the countries they operate in.