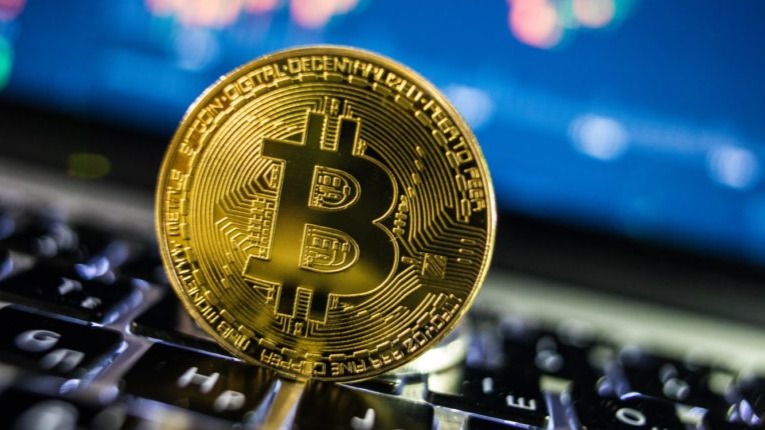 The incident was reported by French media outlet Les Echos earlier this week, which covered a local court’s ruling regarding a dispute between two domestic cryptocurrency operators.

During the recent trial, the court had to decide whether Bitcoin is an asset, a currency, security or something yet unrecognizable by the government. The verdict was that Bitcoin is, in fact, a fungible interchangeable asset similar to fiat currencies. The decision was part of an ongoing investigation subjecting cryptocurrency exchange Paymium and investment firm BitSpread.

According to the investigators, Paymium lent the amount of 1000 BTC to BitSpread back in 2014. Now, between that time and present, we had several Bitcoin hard forks including the popular Bitcoin Cash fork, which essentially was the reason for the dispute between the two legal parties, considering that BTC holders got a decent amount of BCH during the fork. So the question was whether BitSpread had to return the forked BCH in addition to the lent BTC or not.

In order to objectively resolve the dispute, the court had to investigate Bitcoin in-depth and categorize the asset before proceeding to a final verdict.

In our previous article, I shared the global lawmakers’ views on blockchain technology and as correctly presented, France is undeniably one of the leading countries when it comes to understanding the technology underlying Bitcoin and thus creating tailored regulations that will suit both cryptocurrency users, as well as the industry, should come as natural.

In opposition, countries such as the US, basically copy-paste existing crypto laws in order to avoid the headache pegged to understanding blockchain from scratch.

Read More: SEC: How Deep In Crypto Is It – Steven Seagal Charged

Since the ruling cited that Bitcoin is a fungible asset similar to fiat currencies, the lending was treated as a consumer loan. Therefore the BCH resulted by the amount of the BTC loan belongs to Paymium.

The court explained that just like dividends belong to shareholders, the Bitcoin Cash belongs to the lender in this case.

This is a significant upscale in the crypto regulatory field, not only because Bitcoin is finally recognized as legit money, but also because this act will help other financial regulatory bodies, especially those lazy to do their own research, to re-evaluate their stance on Bitcoin and get ahead of the game before they arrive at similar legal standpoints that would eventually force them to reconsider.

Prior to that, Bitcoin was considered as a digital asset in France, similar to sensitive personal data, while in other countries Bitcoin is still a mystery asset which’s label can range from a security all the way to a Ponzi scheme.