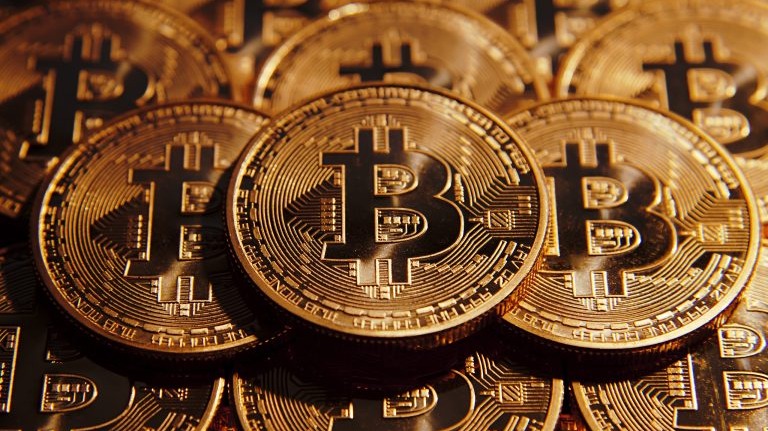 Another Fake Satoshi Has Come Forward

Recently, the SIMS convention at Symbiosis International University was hosted and a member named Jorg Molt was introduced as the co-founder of bitcoin. This is the second time it has come to light that someone is claiming to be Satoshi Nakamoto, alongside Craig Wright.

It is unclear how Jorg Molt secured a speaking slot at the convention, but the audience seemed to believe everything he said; however, Twitter was not convinced.

Since the convention, SIMS have seen their reputation drop online as no background check on Jorg took place.

The new ‘fake Satoshi’ claimed on stage to have 250,000 BTC which he boasted about to a large audience. He believed this would prove he was the co-founder of bitcoin but never showed any proof.

A Twitter user by the name of Kenneth Bosak (@KennethBosak) created a video showing him confronting Molt, calling him a scammer. It is clear Molt is annoyed and tries to ignore him but after some time security got involved and asked Bosak to leave. Molt didn’t even try to give a rebuttal as it seems he had nothing to say.

Not only was Molt trying to fool people by saying he was the co-founder of bitcoin, he also was showing a picture of him and Andreas Antonopoulos, a popular crypto commentator, saying they were friends. However, this was short lived as Antonopoulos took to Twitter to confirm they were not friends and that he did not even know him. The tweet says:

“Apparently, a German person called “Jorg Molt” has been showing a selfie taken with me and telling people that we are friends

I have heard from others that he claims to be the founder of Bitcoin and has thousands of BTC. A LIE.”

The crypto community is very powerful and have hopefully put a stop to Molt by exposing him.