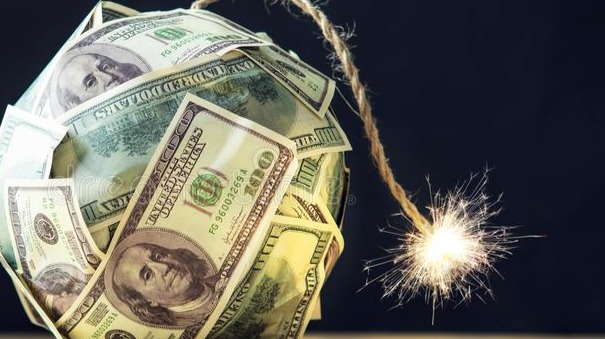 "All man's actions are based on money because man evaluates his work and that of others precisely through money. For this reason, everything that is produced, good and bad, lasting and transitory, is nothing but vanity" 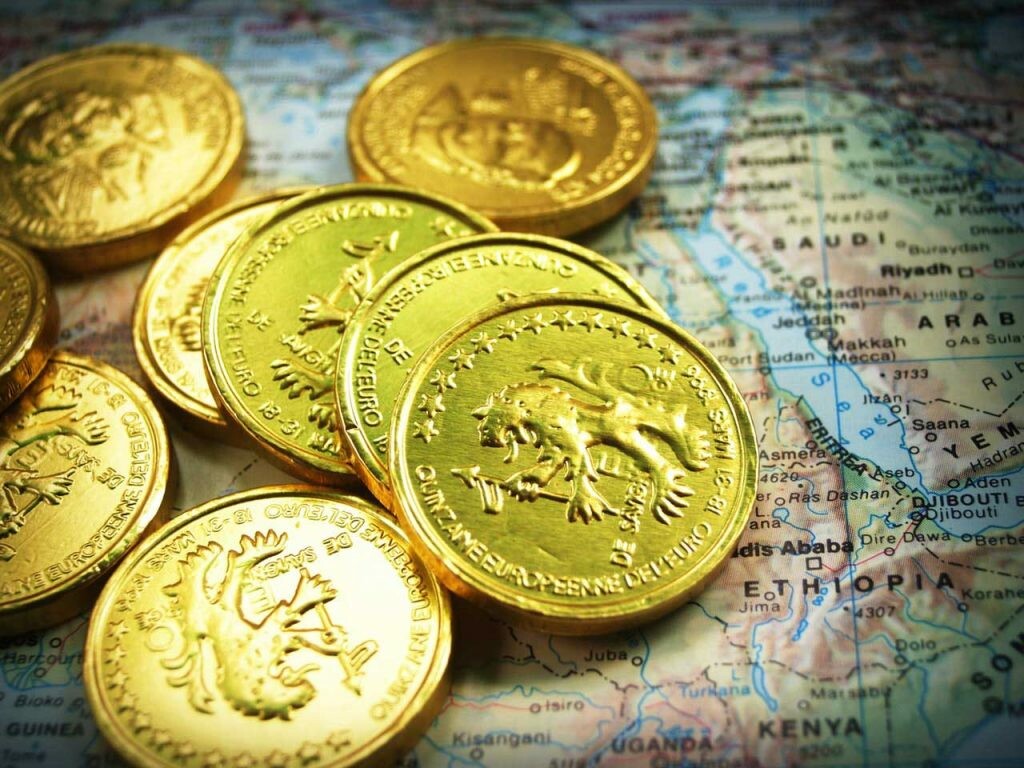 A bit of history.

This is a psychological reflection. Let's start from the Middle Ages when the sale involved the exchange of a certain amount of value in the form of precious metal, gold. For many centuries man exchanged value in the form of gold, until a group of visionary men proposed to store the metal in one place and put paper with an effective exchange value. The first banknotes were born. Much later, when a man left his wallet at home in a New York restaurant, the first credit card was born.

All these steps took time.

Changing the way humans exchange value, from gold to paper, from paper to digital, requires the formation of trust. As long as a person does not trust who is making the change, the change does not happen.

Covid19 has helped from this point of view. Out of necessity, digital payments have increased dramatically in this period, bringing many people to know a world that was previously unknown to them. Here is the first step towards the knowledge of digital by the masses. 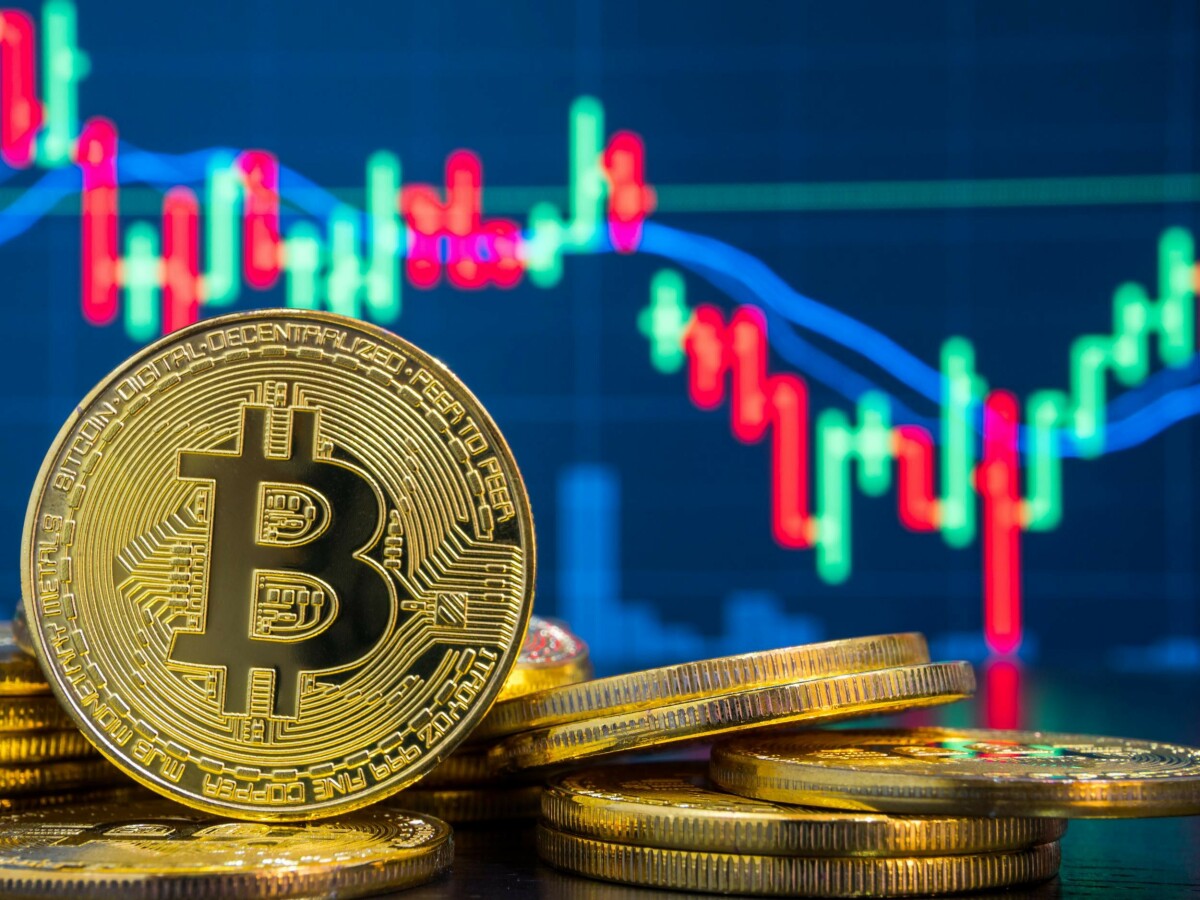 Bitcoin has been around for ten years now. For many of us this is a reasonable time, but today's mass adoption rate says otherwise. The majority, in fact, either do not trust or do not know enough about cryptocurrencies to use them. The good news, however, is that in these 10 years Bitcoin has never given negative signals or that could suggest its unreliability. That's why the only variable that separates cryptocurrencies from people is just time. As a famous podcast often says: "Bitcoin is a train that hasn't left the station yet!"

It will be a slow but inexorable ascent and no one will ever be able to effectively oppose a change that brings so many improvements together.

This is what I think. What do you think about?