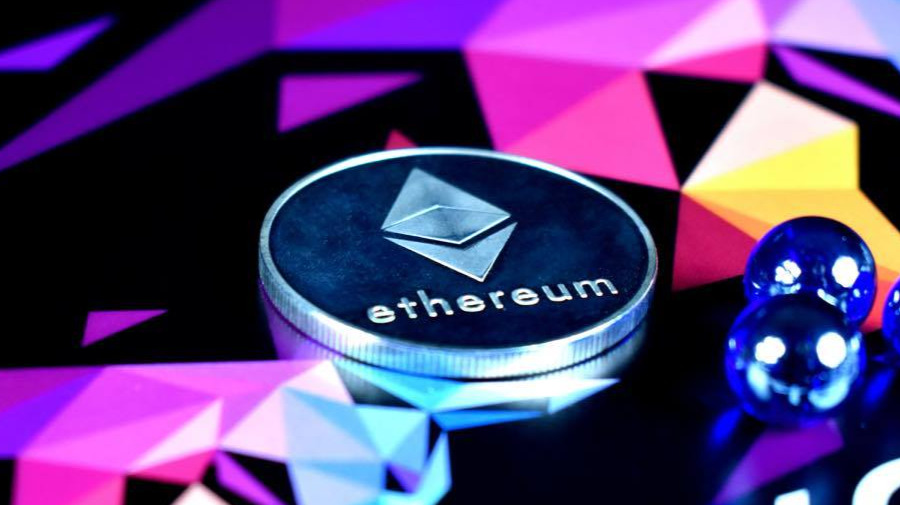 WEB 3.0 is a term that pops up a lot in the cryptoindustry.  So what is it and why is it fundamental to understanding Etherium, their vision, and one of the main differences between Etherium and Bitcoin.

A little history first, in the begin God gifted man with many wonderful creations.  Despite there being no internet, man was gifted with the ability to think and create.  It was this gift that led C.R. Licklider of MIT in August 1962 to publically discuss his "Galactic Network" concept- I prefer this name.  Then a lot of philosophical things happened, and the first node was created.  More computers were connected, and really cool things happened like bulletin boards.

Then from the 1990s to the early 2000s was the WEB 1.0 era.  This was the time when email became popular, and websites started popping up.  Web 2.0 was when the internet became an accessible household utility, and it really took off.  This is the time that it became connected to smartphones for the general population.  And it is still where we are at today with it being run by centralized servers - the big guns like Amazon, FB, Microsoft, and Google.  The convenience of using a centralized internet is excellent, but this also brings vulnerability.  Since your information is centrally stored, it is out there for hackers to get.

Don't be scared. Ethereum's WEB 3.0 is a decentralized internet.  This will be done by replacing middlemen with honest blockchain technology.  This will create true peer-to-peer transactions.  Without your information going through middlemen, there is no good target for hackers.  Of course, there still will be hackers.  They will always be there.  This just takes all the gold out of one single target (centralized internet).

The advantages of Ethereum Virtual Machine (EVM)- the name for this platform, are creating an open-source platform that creators can use to make dapps (decentralized applications), everything is run by blockchain technology with smart contracts, and the creation of Ether the cryptocurrency.

Now is simple English- you gain control over your data and digital identity.  You can also continue to make money over the internet without a middleman. You're back in control of your digital fingerprint.

Up to now, you know the benefits of this decentralized virtual computing engine.  To get things done on Ethereum, it costs Ether (ETH), which can be considered as fuel for the transactions and use of Ethereum for dapps.  ETH ties everything together as a tradeable cryptocurrency.  Everyone gets a safe platform, the currency is created from the same system, fees are quickly taken care of (no middlemen like centralized banks), and this all creates an environment for investing.

It's easier to point out their similarities than their difference.  Pretty much, the only similarity is that they are both decentralized public blockchain networks, open-source, and owned by no one.  They are both used as cryptocurrencies.

*Bitcoin is the original.  Just like Coca Cola, stability is critical.  Bitcoin remains the steady and secure leader of the pack.  They are only cryptocurrency and the same since day one.  There is a finite number to be mined, thus value is created.

*Etherium is a platform for creators to use as well as currency.

*Etherium expands to meet its need.

* Ethereum's protocol was made to be flexible and embrace change.  There are 4 phases of its development:

Which one is better?  Neither.

It's hard to compare the two after you know the above.  It should be a question of what you want to do.  You need to define your goals and decide for yourself, which is better.  Bitcoin is strictly for investing and replacing fiat in transactions.  Etherium grows to meet users' needs and has more functions.

Let me know what you decide.  If I anything, please let me know.