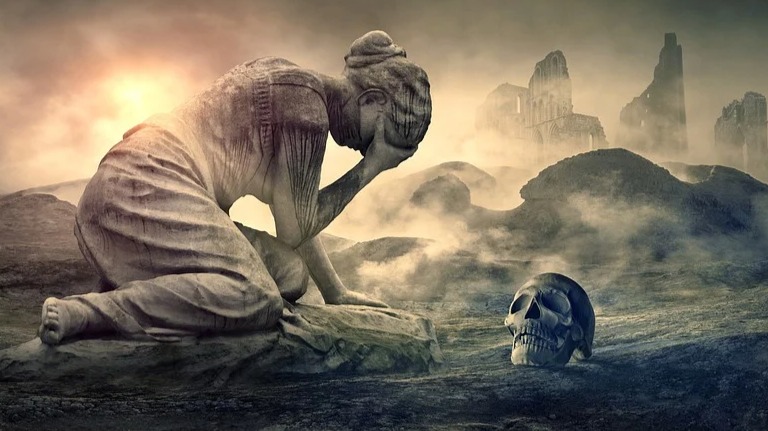 Danger! War in Ukraine= Opportunity to Speed Up Centralization of Digital Currencies!

Recently while watching Russell Brands Youtube video on the Ukrainian War being used as a way to accelerate the centralization of digital currencies, I really got interested.  I took the sources that he listed and did my own research.  Below, I provide the original video and a list of my own sources.  I do encourage you to watch the video because I love the way he presents the material.  He also tends to hit on stories that the mainstream ignores.

I am not Russell Brand, and I am not associated with him or his Podcasts, Youtube, or comedic route.  I am only a fan that enjoys his content.  This content is about a topic that is essential to every crypto investor.  Hence, I am sharing it.  I have done my own research and provided my links below.

For those of you not familiar with his style, he summarizes reports and news from independent sources.  He doesn’t lean one way or the other or to one agenda.  He simply tells what he has found without bias.  Of course, he is a comedian, so he occasionally puts a comedic comment here and there.  All the while his goal is to help the individual and himself liberate ourselves from oppressive agendas and find true freedom- no political agenda.

This is about one of the most powerful and influential investment companies Black Rock ($10 trillion in assets), trying to centralize digital currencies.  In a letter to investors, the CEO of this company believed that the centralization of digital currencies could be a hidden outcome of the war in Ukraine.  This is brought about by the massive use of Bitcoin and other cryptocurrencies after the sanctions hit the Russian banks.  This is proving a way around sanctions.  Of course, this is nothing new.  Just look to North Korea (not mentioned in the video) to see how a regime has got around sanctions with drugs and bitcoin.  Original video here.

This loophole in the currency that government can control is leading countries and the filthy rich to see cryptocurrencies and especially stable coins, as a way to move wealth around.  This changes the original opinion that cryptocurrencies are just a fad and not worth investing in.  While most cryptoinvestors like this, it can be misused and brought under the control of superwealthy organizations.  It is worth noting that Black Rock is interested in centralizing cryptocurrencies that can be regulated and is not a fan of currencies like Bitcoin that are more difficult for one organization to control.

When I first heard the above, I thought it would impossible.   However, companies like Black Rock have more assets than some countries.  This means that companies are becoming more powerful than countries.  It isn’t limited to just one investment firm.  This is not limited to Blackrock- a name I had never heard before this.  Who could police such a powerful company?  Suppose such entities have so much power and control, and they want the decentralized, centralized.  Is there anything that we can do to stop it?  According to the source Jacobin, some firms can buy the entire London stock exchange…..wait for it….three times!  Black Rock has members in the Biden administration and personally was given responsibility “to allocate the US federal bond purchase program in response to Covid-19”-Jacobin.

Here’s a short video that shows how powerful Blackrock is.