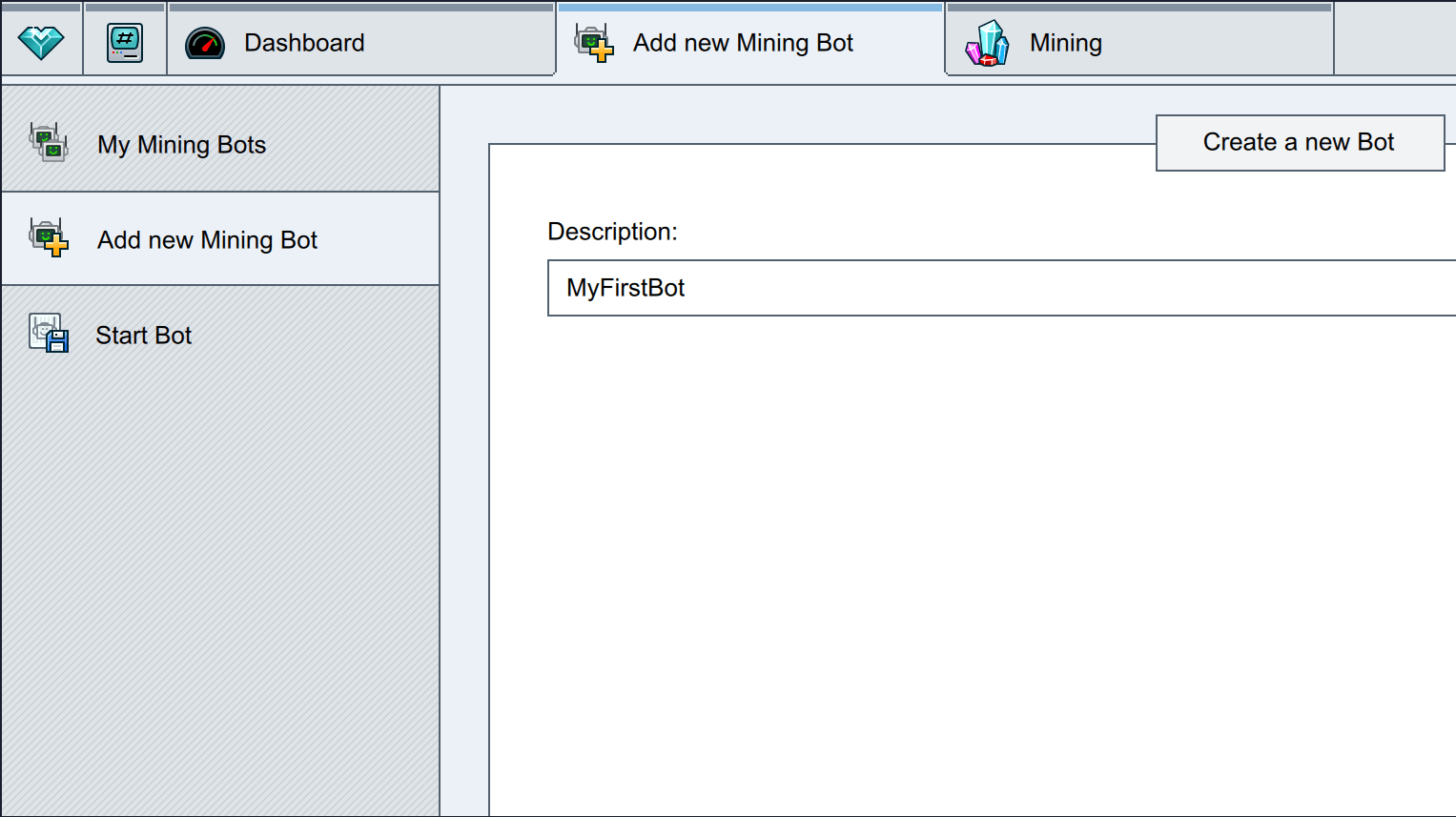 How to Run Mining Bot Of Utopia Software On VPS :

The Utopia Beta Program is enabling enthusiastic individuals to participate in the Utopia project prior to its official release in 2019.

Participation can take a number of forms which can be broadly characterized as beta testing, various forms of promotion, and support to fellow users. You may choose one or several roles. Each activity within a role will be rewarded according to what was done. 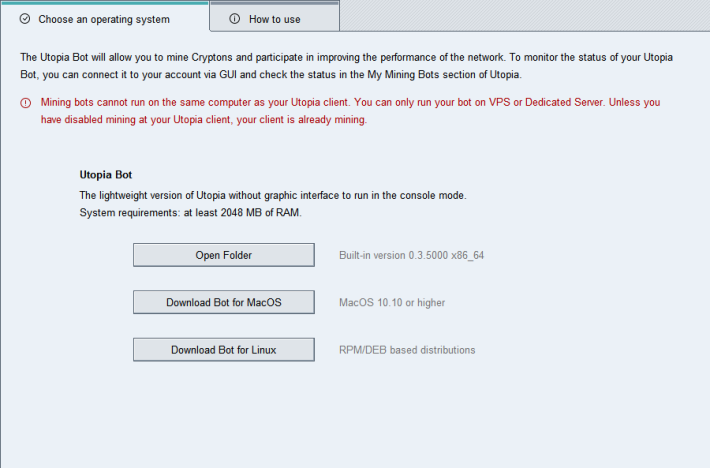 Utopia is made for users such as you. You are the ones who determine the direction of our future development and the Utopia Beta Program is your influence tool. To further motivate our users we pay rewards from our own funds and donations collected from the general public.

Crypton (CRP) mining is a process by which new coins are introduced into the existing circulating supply. Utopia rewards users that support ecosystem through mining by emission of new Cryptons. When you run Utopia or bot you will receive your share of collective reward. The more time your Utopia client or bots spend online, the more reward you will earn. Users are rewarded every 15 minutes being online for Utopia Mining Bot.

Robot or Bot - is a special program that automatically and/or by schedule performs a certain type of useful operation.
Mining-bots work exactly the same way as the Utopia Client, but without GUI components - like a console Utopia client.

The main purpose of 'Mining Bots' - is to increase the number of routing connections through bots, ensure anonymity of financial transactions and allow their owners to earn some additional currency. For the time spent working in the online status, as a reward, an internal currency called Cryptons is earned. The more time your bots spend working, the more reliable and wide the Utopia network becomes and the higher is your Cryptons balance.

Mining Bots can be launched from different systems: Windows, Mac, and Linux. For downloading the correct version navigate to the 'Choose an operating system' tab.

To use the Mining Bot and to receive Cryptons you need to have stable Internet connection and enough RAM, around 2 GB per one bot.
You can launch unlimited number of bots, but with the condition that each bot works on a separate host.

The launch of the Mining Bot has to happen with the following parameters --token %token% , Where %token% is the unique key that is given to the bot owner in the Bot Manager section in Utopia Client. This key connects the launched Mining Bot and the Bot Owner, to who`s account the Cryptons are credited.

How To Run Mining Bot: 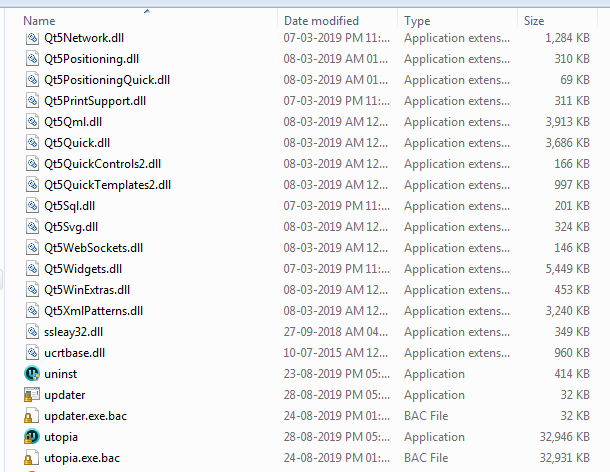 In Windows client of Utopia go to Tools > Mining Bots... > Start Bot > "Open Folder" under the "Choose an operating system"

By default mining is enabled at your Utopia client. Mining has almost no effect on your CPU or HDD load and does not increase power consumption. You will receive Cryptons every 15 minutes (block generation time).

As long as you stay online and mining is enabled, you will receive reward.

Thanks For Reading, Still You Have Any Doubt..? Please Comment & Ask Me.

This If Official Blog Of Crypto PM Youtube channel At Publish0x Platform.