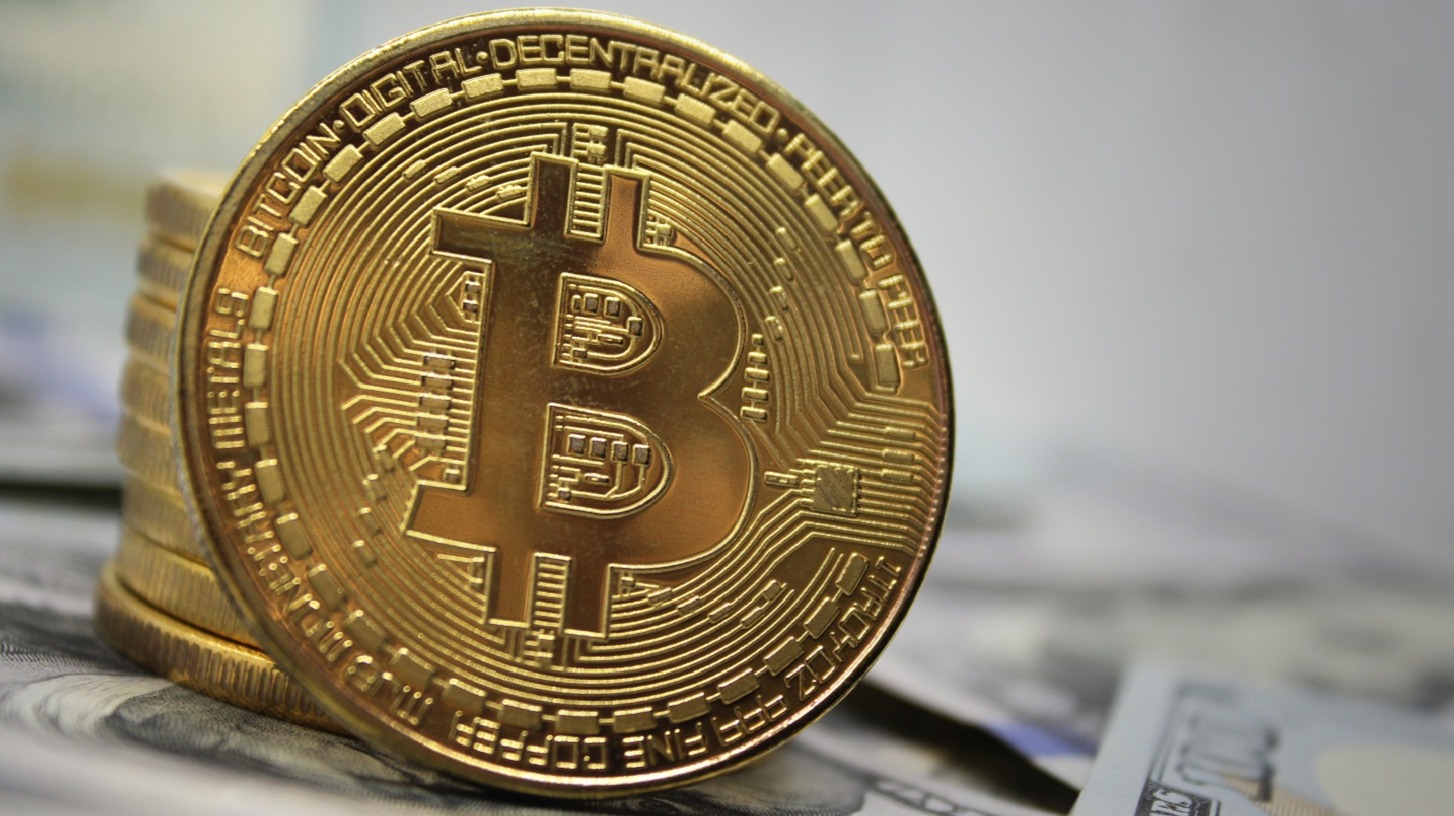 Bitcoin is moving fast to the “halving” event that is just less than a couple of week away, meanwhile the volatility try to move the price breaking the resistance at 7.770 Dollar, this price level is an heavy fighting battlefield for bulls & bears, just in the last year this target was touched around five times, sometime it was a support and some other times was a resistance.

The breakout we just see today is an example of what could happen when the price of a good is pressured under a key level, the positive expectation of the next halving helped the chart to turn positive today, the question at this point is if this breakout could during long enough to consolidate Bitcoin over this threshold (the 7.770 Dollar).

We may notice also that the trend line that Bitcoin draw after it was pushed down lately is very steep and it could be not sustainable in a long term view, this is a problem for the bulls as they could be forced to accept a drawback in the short term.

A positive trend may be sustained by good news and a perception of  a positive view for a higher valuation in a post halving  period.

In favour of a possible consolidation we could hope in a sideway trend at this level, this may be healthy for an upcoming up trend without big risks of a retracement under 7.770 Dollar.