Bitcoin: What expecting from the rejection of the 10K Dollar?
MyCryptoOutlook2022 BitYard Contest and Giveaway - $1,200 in ETH Prizes! >> JOIN FROM HERE << 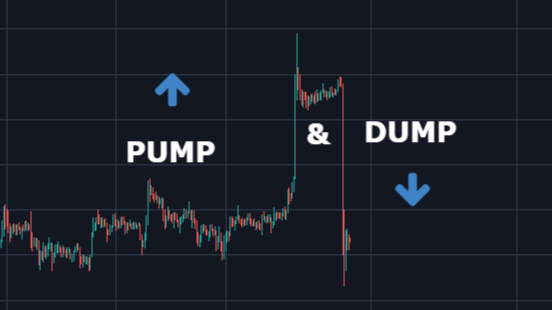 Bitcoin: What expecting from the rejection of the 10K Dollar?

Hello everyone, today I was ready to write something different about Bitcoin but it seems that we get caught in the middle of a pump and dump situation, the psychological level of 10,000 Dollar is a big barrier for the king of the cryptocurrency, we will see how many times bulls lost the key battle of this level.

Yesterday was a good day at least when  we was able to see the key level of over 10,000 Dollar for the Bitcoin, anyway we saw also that the jump was stopped around the 10,500 Dollar, both the 10K and the 10,5K Dollar are two resistance that in the last five month was touched and rejected from a continuation trend.

During February we saw a try  to breakout this level and it ended with a rejection at the 10,500 Dollar, that time we was pushed down till around 3,700 Dollar (for different reason than just a technical figure anyway), the second time this year we try to win the bears on this resistance was on may, this time we can see from the image that the first attempt was on may 7 with another push a week later but in both cases bulls wasn’t strong enough to win the important battle.

We finally arrive at today attempt, this time is very important that bulls would prevail because the trendline we draw from the bottom of march may be at risk to be broke, this potential scenario could invalid   the great ride of the king of Crypto sphere…. As we may be prepared to a slowdown we may take a look at the support.

All this supports, if touched, could change the figure we will draw in the future, a trading range can be expected, this sideway figure may have as upper level the 10,000 dollar and as lower level  8,700  or even 8,550 Dollar.

We may never loose the hope of a winning than lets  see the next stops if the bulls will be able to retake the 10K/ 10,5K level, the accumulation phase would find some difficulty to carry on at 10,900 and  12,000 Dollar.

Usually a trading range can be profitable like an uptrend if we are fast to catch the lower and upper band of the range, we just need to be invested when the valuation will breakup for good the 10,000 level.

In the last chat you can see that the lower band of the next figure may be lower than our expectation but in my opinion we  may see a tight range where the Bitcoin would fluctuate, bulls may be ready to buy earlier than arrive at the lowest level of the last month, the reason is also that we yet see a couple of times a good reaction to those level.

For now it’s all we can say about Bitcoin chart, we just need to wait what the evolution would be from now on, bulls can anytime return to lead the way up to new high.

Thank you for reading, hope you enjoy the post (even if we just described a bad situation) and always do your own research before investing.