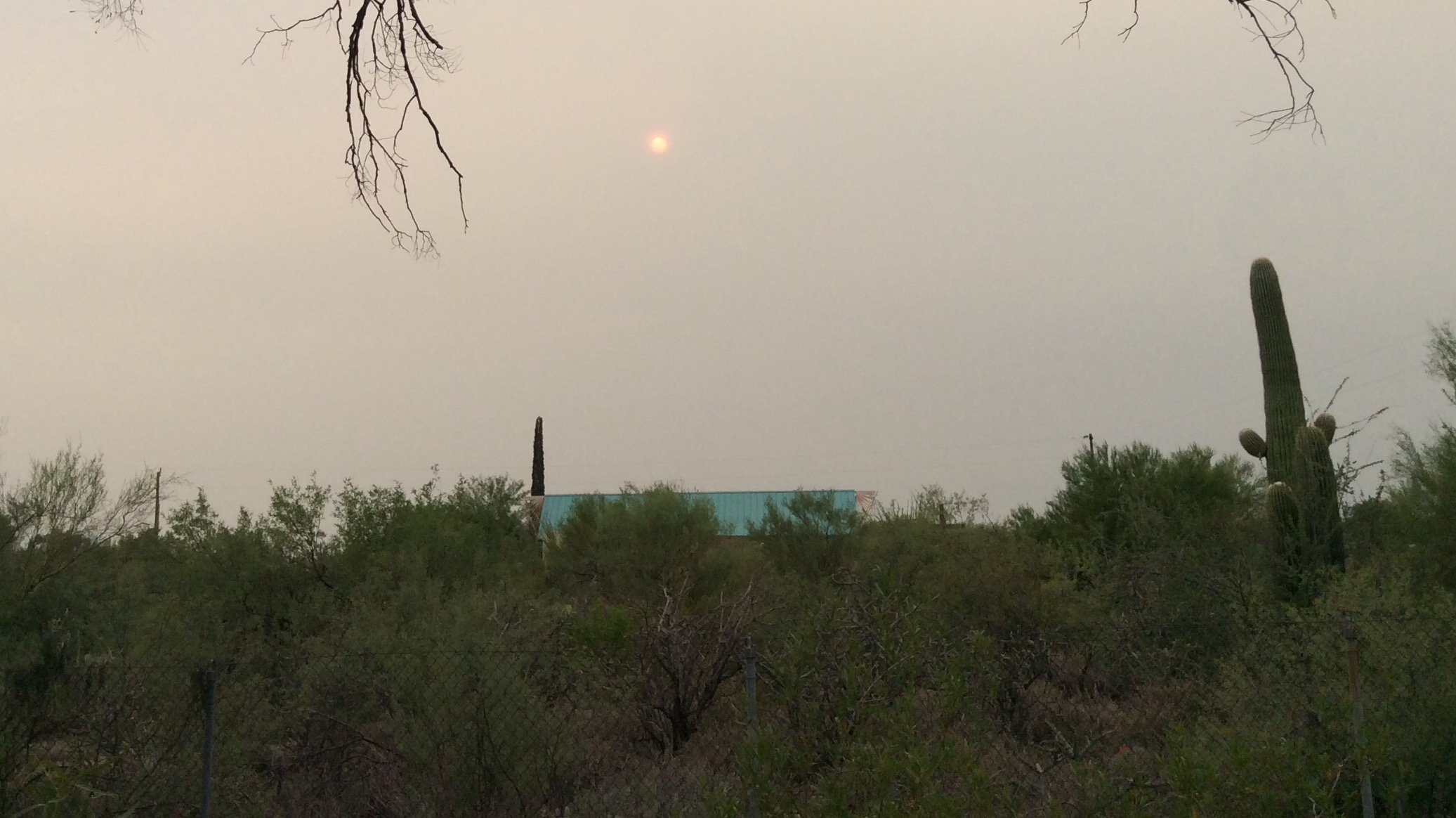 This is a repost of the article of the same name I published on Medium, August 6th, 2019

I am the one who coined this phrase, that nobody uses, but it’s still as valid as it ever was.

I went to college in the 90’s. Sure, there was the first Iraq war, but most everyone was supportive of it, and it was over quickly. So, if you were the rebellious type, and wanted to protest … there wasn’t much for you at the University of Arizona in Tucson. But there was, one thing. The university was building a telescope on a mountain. Again, normally, not much reason to protest, however, it was a rare habitat for the, very common red squirrel. Not a rare squirrel, but rare for that area.

Students began to protest. “Save the red squirrel!” Which was not really endangered. One student even climbed the clock tower at the Student Union building and lived up there for like 3 months. Again, there was not much to protest about, the Federal Assault Weapons ban was in effect, war was over … internet didn’t really exist.

So, the university, which is staffed by a bunch of idiots, don’t ask me why I know this, just started building the telescope anyway. They had, up on the mountain, 2 Caterpillar tractors that were being used to clear land and make roads. They left them, unwatched overnight and they were sabotaged by insurrectionist students. Destroyed. To save the squirrels.

Ok, let’s look at what your actions caused. Sure, you destroyed 2 tractors. Is that going to stop the construction of the telescope? No. Is the University going to have to buy 2 new tractors? Yes. Could this cause your tuition to be increased? Sure. But clearly, Caterpillar, is greatly rewarded, selling 2 more tractors. That is the big thing you accomplished, the company most clearly responsible for deforestation, globally, gets to sell 2 more tractors.

So, of course the construction of the telescope and the roads leading to the telescope continued. It was built and a few years ago, the entire area was threatened by a forest fire. Because of the roads that were constructed, fire fighters were able to get up to the telescope, and save that part of the forest. Where the red squirrels were. They continue to thrive in this area to this day.

And therein lies the paradox. You have to actually think about what you are accomplishing, particularly when you are being destructive because you might be swimming upstream. I can’t help but think of this, after these recent mass shootings, that the result might be a re-instatement of the federal assault weapons ban.

We can hope right? There may be some silver lining here. At the very least, maybe you read my story, which is true, and you agree … THINK a little bit before you act in a destructive or violent way. You might be making your situation worse.

And so, I call this, The Red Squirrel Paradox.

A blog about economics, politics and cryptocurrency.