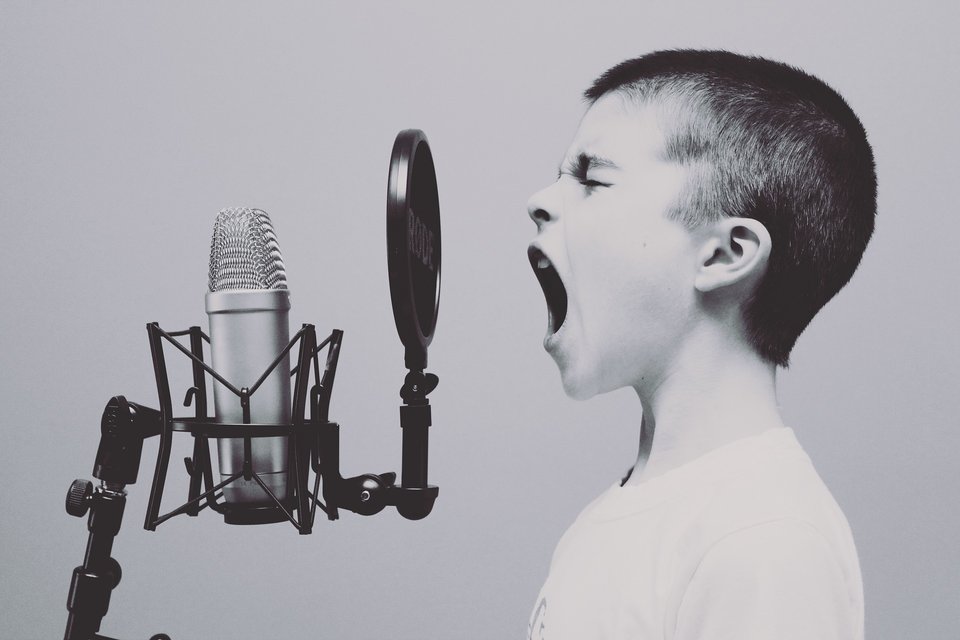 Is Ethereum going to grow up?

This is an english translation of my original post Wann wird Ethereum erwachsen?

After years of development, the Ethereum ecosystem is moving towards a scalable future; though most users don't expect things to happen soon.

"Are we there yet?" we hear Ethereum users ask over and over again, heading for the sacred land of 45,000 transactions per second; the place where Ethereum transactions are on par with VISA or MasterCard. The driver of this is the always-optimistic Vitalik Buterin, asking for just a little more patience. He seems convinced we'll reach the promised land right behind the next bend.

Just ahead of Devcon4, the annual Ethereum developers' conference that took place in Prague early November, Buterin tweeted the specifications for a scaling solution named Casper are "almost done" and VISA-land is "really not so far away". Casper is supposed to boost the transaction-per-second-capacity of the Ethereum network from 15 to 100,000 using techniques such as Sharding, distributing "the one blockchain" to multiple locations.

The theory behind Sharding is really simple: If Ethereum can handle 15 transctions per second in its current state, you just split the blockchain into shards with each shard handling 15 transactions per second - if you split into 6666 fragments, you can easily do 100,000 transactions per second. Done, almost. Each shard would have 1/6666 of the total hashing power which is powering the Ethereum network now, making it 6665 times easier to run a 51% attack against one of the shards - Sharding without Difficulty Bomb and Proof-of-Stake would be a double-edged sword.

While Sharding and Difficulty Bomb are fundamental changes to Ethereum's core, the first layer, people are working on solutions that do not require changing Layer 1.

These solutions build upon Layer 1 and thus are considered Layer 2: Transactions are handled off-chain and, once in a while or if one transaction partner wants to do so, their current state is transmitted to the Ethereum blockchain. There is reasonable progress for two solutions in Layer 2, State Channels and Sidechains. Both potentially boost the transaction-per-second capacity in the Ethereum ecosystem drastically.

Ameen Soleimani, CEO of SpankChain, explains State Channels like this: "We've got instant payments which do not incur gas fees. Nothing beats the User Experience of instant and free". Being one of the most popular decentralized applications (dApps), developers with SpankChain know that many small transactions reach their goal cheaply using State Channels. Security is achieved by having a man in the middle, a smart contract, to which both partners open an own connection: By constantly signing towards a smart contract, either side can easily drop out of the connection without the state channel becoming unreliable: the other side, the smart contract, is as reliable as Ethereum itself. In early versions, customers had to lock up a certain amount of Ether (or any other Ethereum token) by doing a transaction to the state channel; starting April 2018, SpankChain has deployed the world's first non-custodial payment hub to productive use. By October 2018, this payment hub has transferred some $60,000 between 200 users.

Josh Stark, Co-Founder of L4 Ventures, drums to the same beat talking about Sidechains: "In theory, sidechains are absolutely safe. As long as users stick to the protocol and have access to Layer 1, we do not introduce additional risks". While Sidechains are supposed to relieve the main ethereum network without Sharding, there are no current applications powered by this idea: Raiden Networks alpha version is being waited for, as is Ethereum's Serenity upgrade.