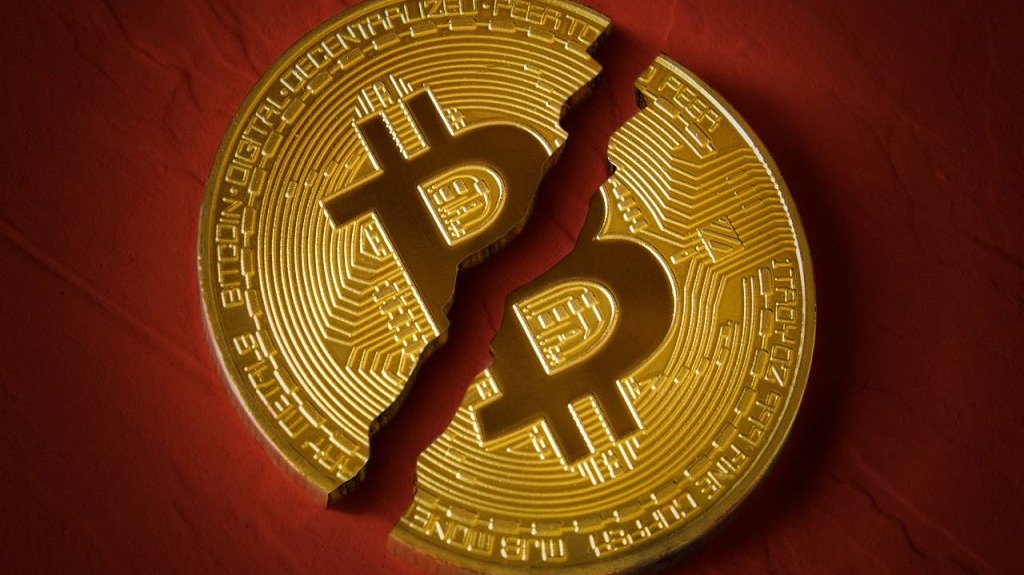 Bitcoin halving is a few months away. The halving of the leading coin is one of the major developments that is eagerly awaited by the crypto community.

This is partly due to the potential positive or negative effects that it could contribute to the market.

However the most likely group of crypto enthusiasts that would be affected are those involved in mining.

Why Bitcoin Mining and Halving Correlate

Mining has always been a crucial aspect in the existence of Bitcoin.

If we look at the key features of cryptocurrencies, mining is arguably the most important as it allows for the existence of blockchains and confirms transaction processes within the blockchain.

Since blockchain works within a distributed database, processing power is distributed on a network of computers from different users.

These users are then rewarded for lending their computing power in exchange for cryptocurrencies. Thanks to these process cryptocurrencies can maintain decentralization and Bitcoin depends largely on this protocol.

Halving possesses a major problem to miners as it would reduce by half the reward received by miners for lending their computer power to BTC ecosystem.

In addition, it also increases the difficulty process of mining for miners.

What could be the effects of halving

One of the major effect of Halving is in terms of crypto sentiments. There are expectations that Bitcoin Halving could correlate in an increase in the value of BTC. Since a decrease in reward for miners would lead to an increase in the shortage of BTC.

Invariably a continuous decrease in the supply of Bitcoin would lead to an increase in price. There is also a precedent that makes this assumption bullish.

The last Halving that occurred in 2016 resulted in Bitcoin spiking to its record level of around $20,000. According to reports from firm TradeBlock, estimated that the cost of mining a single BTC would sound from $6,851 to $12,525.

Therefore we can estimate that there would be a major decrease of miners on the Bitcoin network. As only established top mining firms would be able to survive the increasing costs.


if u Like the article , then plz don't hesitate to make a TIP for me and leave a good rate by smashing that LIKE buttom , and I'll be grateful to you ;)
Thanks .
See You