KuCoin spat with WinPlay BUT where is the $1 Million USDT? 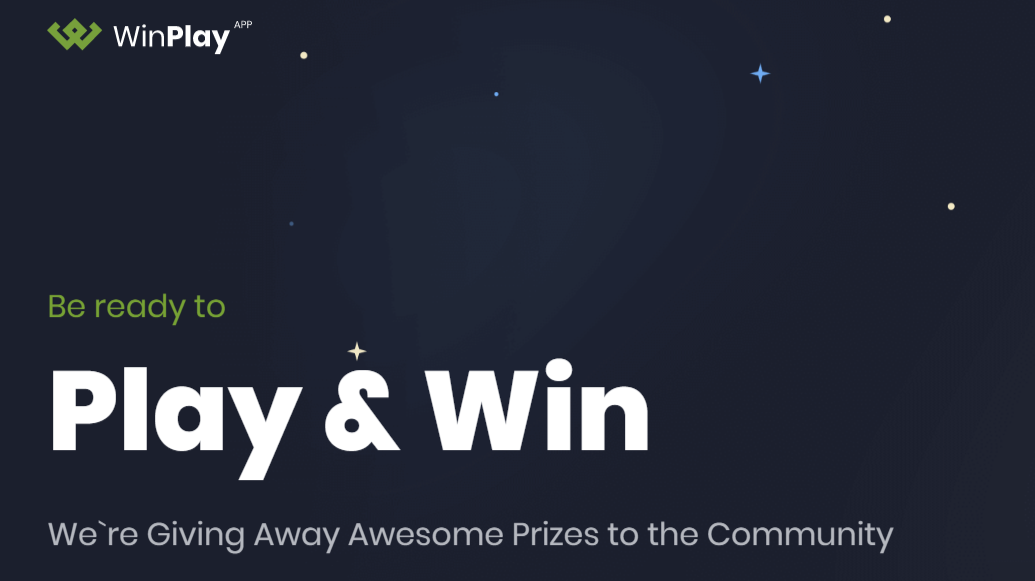 KuCoin spat with WinPlay BUT where is the $1 Million USDT?

KuCoin recently kicked off a promotion competition with a total prize of £1 million USDT.  Competition participants where let to believe that by completing certain social media tasks and other competition activities they would get more points.  The top 500 users with the most points would get shares of the prize money.  Further to this, 50 people would be selected at random from the total pool of users for a prize.

The competition was run on a site called KuCoin Play which we all believed at the time was part of the KuCoin group.

Bumps on the Road

Things started going wrong when the site got flooded by automated bots signing up.  Social media tasks were not validated (some of mine still aren't).

We were then faced with a sudden rebranding of KuCoin Play to WinPlay - we were told to allow the platform to be used beyond KuCoin.  This seemed strange when KuCoin had just placed a $1 million USDT fund to promote the platform as theirs.

We have now witnessed a spat of tit-for-tat exchanges between the KuCoin team and the WinPlay team.  Both blaming each other.

KuCoin announces they are terminating their services

KuCoin are claiming that they had problems with the WinPlay team for some time and are making some big accusations.  The biggest losers here though are those who participated.  KuCoin received a lot of publicity and promoting of their platform through social media because of the competition.  They probably had loads of new users signing up too.  However, there must be a lot of people with a bad taste left in their mouths.

I have been a supporter for the KuCoin exchange for a couple of years and can't believe they would risk jeopardising their brand like this and therefore I feel I can give them the benefit of the doubt.  However, that leaves me suspicious of the WinPlay team who are now busy making alliances with other exchanges.

Will people get their share of the prize money if they deserve it?  Perhaps some will.  KuCoin invited people who think they missed out to post a support request but it is unclear if anything well come from it.

How has everyone else be impacted? Has your trust in KuCoin or WinPlay been damaged?  Comment below.

Articles to help people on their journey through the world of cryptocurrency. 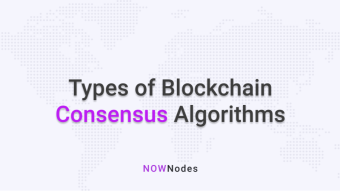