Satoshi Nakamoto - Is The Bitcoin Founder Just a CIA Invention? 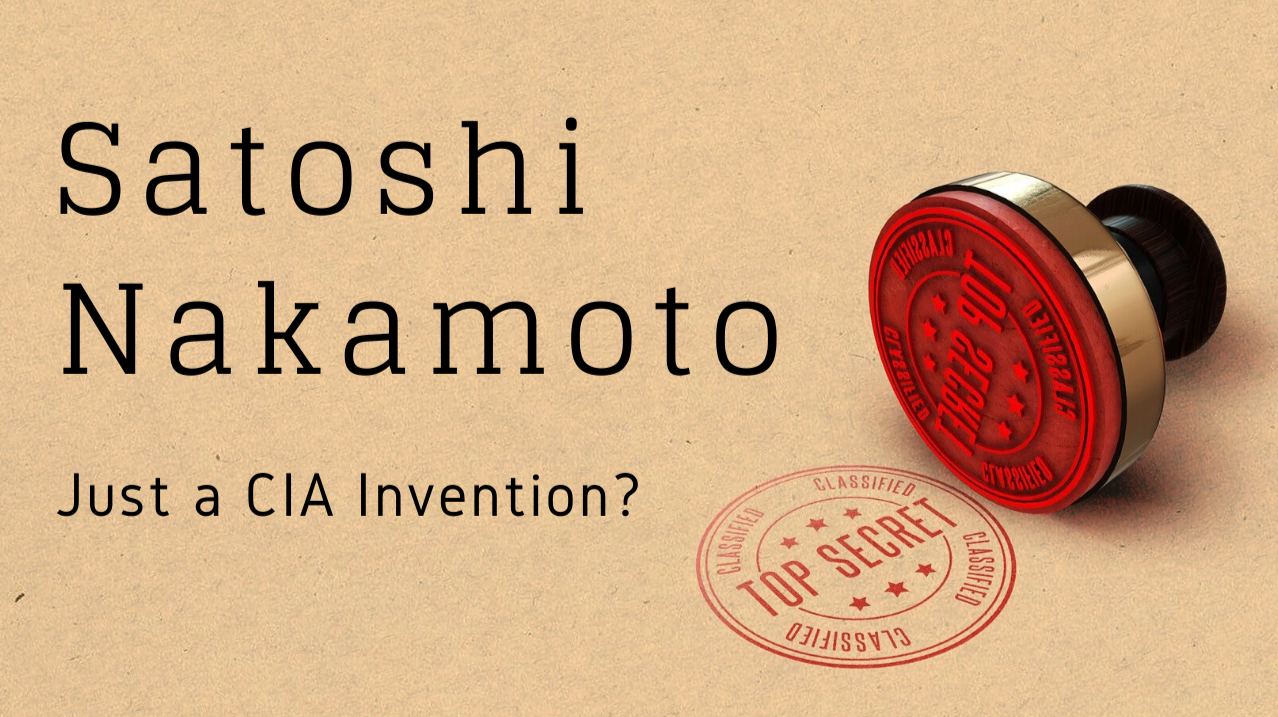 Satoshi Nakamoto - Is The Bitcoin Founder Just a CIA Invention?

At the beginning of the month, the world-famous Washington Post published documents on the secret service activities of Swiss Crypto AG, the German Federal Intelligence Service, and the American CIA. The "top-secret" report was about decades of spying and listening to over 120 countries around the world.

In a more than proud way, the report says:

It was the intelligence coup of the 20th century.

It all started with a supposedly harmless company: the Swiss Crypto AG. This very company, which was founded after the Second World War, produced encryption devices for governments around the world. Governments use the devices to ensure "supposedly safe" communication - be it in military areas or in communication between diplomats. The Swiss company's clients included countries such as Iran, India, Pakistan, the Vatican and a large number of Latin American countries.

Now we come to the political explosiveness of the topic: Crypto AG was unofficially controlled by the CIA. In other words: the Swiss Crypto AG belonged to the CIA. She was the secret owner. And it is precisely this "home advantage" that the CIA uses to incorporate secret back doors into the encryption mechanisms and devices of Crypto AG. With the help of these backdoors, the Americans were able to eavesdrop on all of the communication between the countries concerned for decades. 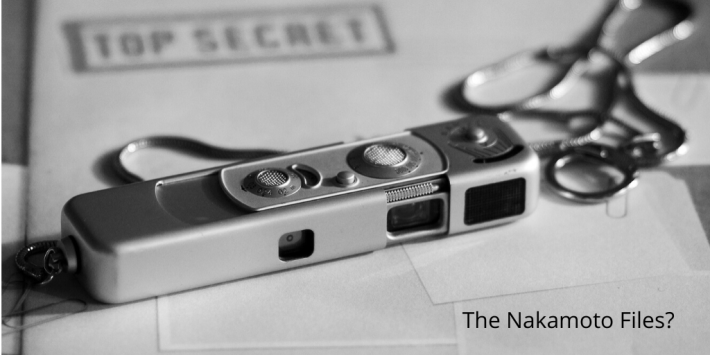 Let us slowly approach the absolutely vague and highly speculative thesis: What if Bitcoin inventor Satoshi Nakamoto was just a CIA construct? - To do this, we have to bear in mind that since the mid-1970s, 120 states have involuntarily and permanently given the most sensitive and important information to the Americans. Also in the context of the NSA publications by Edward Snowden, it became clear that the USA is not exactly squeamish when it comes to skimming private data. Her strength is the operation in the dark and the camouflage of her own software.

And in parallel, Bitcoin has existed since 2009. A cryptocurrency that now has a market cap of nearly $ 200 billion. The network transfers millions to billions of dollars a day and is used worldwide. We use a currency and an underlying technology without knowing exactly who is behind this concept. Sure, a smart guy named Satoshi Nakamoto published the Bitcoin white paper on October 31, 2008.

But who is smart Satoshi Nakamoto? This question remains open. Of course, now you could argue that the "nice and fancy" thing about Bitcoin is the trust in technology and algorithms.

Have you ever wondered if Satoshi Nakamoto really has any meaning? Is there any translation of the name?

The short answer is "yes". Actually, there is a handful of translations.

The Japanese term satoshi has many meanings. Among some other things, Satoshi means "enlightened", "wise" or "intelligent". And last, but not least, Nakamoto means something like "middle", "base", "root" or "central". This would make Satoshi Nakamoto the “Central Intelligence” :)

What do you think about this (absurd?) Thesis?

Can you imagine such a connection or do you see the thesis as completely absurd and unrealistic? 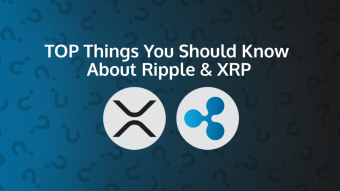 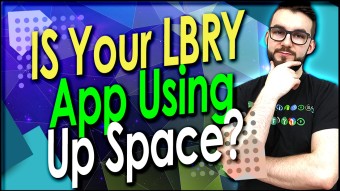 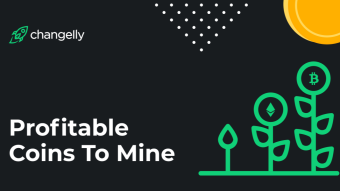