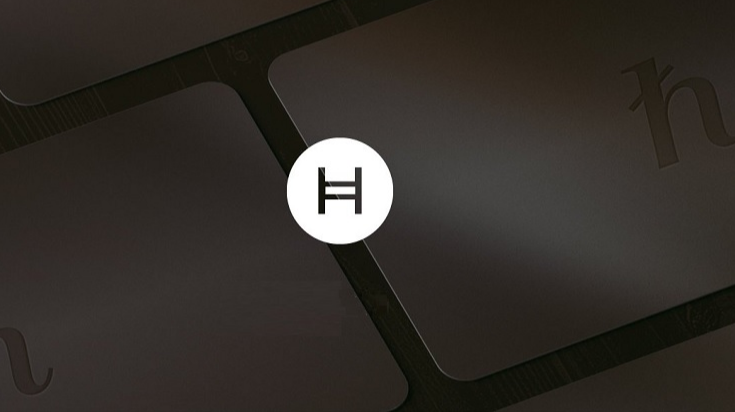 Hedera Hashgraph just launched their public blockchain this week Tuesday after testing the network since last December. Hedera Hashgraph, which is similar to a blockchain but uses a different mechanism to achieve consensus about the state of the ledger, lets anyone build smart contract decentralized applications that are scalable to achieve high volume and faster transactions (scaling up to be able to handle millions of transactions per second in future).

It will incorporate a crypto-economic around its native cryptocurrency HBAR and also has file management servicesin addition to smart contracts. Its public programming interface enables cryptocurrency-as-a-service.

The network started with all the 39 members each running a node and the network capable of processing 10,000 transactions per second. It would later on have shards added to expand scalability for applications that can parallelize their operations using shards. For those applications that cannot parallelize their operations, they will be limited to a single shard i.e. 10,000 transactions per second.

What is Hedera Hashgraph?

Hashgraph was proposed to help address the challenges in many blockchain networks today: including inability to scale multiple times to support millions of transactions per second while ensuring decentralization and security of applications (most will need to compromise on decentralization or security or both to do so).

It was also introduced in order to support applications such as IoT devices that require scaling multiple times; and in order to address issues associated with Directed Acyclic Graph (DAG) which is similar to Hashgrah but whose in IOTA has reported negative developments, bugs and other issues. After the founder of Hedera Hashgraph Leemon Baird started researching on achieving asynchronous BFT (Byzantine Fault Tolerance), he came up with Hashgraph in 2015. BFT is the foundation of creating trustless networks that do not need any involvement of trusted third parties. Hashgraph is intellectual property of the Swirlds Corporation founded by Leemon Baird.

The first product the team came up with was called Swirlds and addressed use of permissioned networks for enterprise use cases. Hashgraph was never thought a competitor to Bitcoin at that time and the team did not think of developing a cryptocurrency ecosystem into it. Moving forward, Hedera Hashgraph will now have an in-built cryptocurrency.

The hashgraph is asynchronous Byzantine Fault Tolerant tech, which means that it is the strongest form of "Byzantine Fault Tolerant” (BFT) that can still achieve consensus even if malicious actors are able to control the network and delete or slow down messages of their choosing. That's because, on assumptions, more than 2/3 are following protocol correctly and sending messages repeatedly from one node to the other over internet, eventually one will get through and then eventually another and so on.

The other versions of BFT are partly asynchronous where the network is secure as long as attackers do not have too much power to manipulate and do not manipulate timing of messages too much. For other benefits of hashgraph please read here.

Sharding is implemented in Hedera to achieve scaling. In Hedera, sharding will be enabled when there are enough nodes on the network to justify having multiple shards.

Sharding is an Ethereum blockchain scaling technology in which large data is stored in partitioned smaller databases called shards instead of a single huge database and these smaller shards can be easy and smaller to spread across multiple servers. This makes the number of transactions per unit of time to increase linearly as the response time for querying the database increases exponentially.

As mentioned earlier, shards will allow scalability for applications that can parallelize their operations using shards. For those applications that cannot parallelize their operations, they will be limited to a single shard i.e. 10,000 transactions per second. Using shards allows the network to scale without using lightning network, a form of centralization.

Smart contracts on Hedera will be developed using Solidity programming language and will be used to enable tokenizing of assets and transacting of those assets freely on first or secondary markets. With tokenization set to redefine ownership of assets, Hedera Hashgraph is positioning itself to be a platform for tokenizing, creating assets, performing atomic swaps or interacting with outside oracles. So tokenization and asset exchange will be one of applications of the Hedera Hashgraph smart contracts.

The second among many applications will be file management and creation on Hedera. For instance, it can be used to sign and verify files and proving GDPR compliance with controlled mutability. What it means is that data and files stored on Hedera will be secured by cryptography, be immutable and verifiable publicly as they are shared to all nodes on the network, but at the same time, individuals and companies can use the technology to revoke access to files and documents, define file ownership, verify that credentials and other documents have not been revoked by the issuing party by verifying signatures. For instance, insurance providers, employers, and more. can verify document ownership and issuance to drivers by authorities etc.

With this feature Hedera lets users to cost-effectively manage larger files stored on a side-ledger, IPFS, or on centralized providers.

In addition to facilitating cryptocurrency payments and micropayments, Hedera smart contracts can be used in managing exchange orders, audit logs, supply chain tracking, and other consensus services built on Hashgraph.