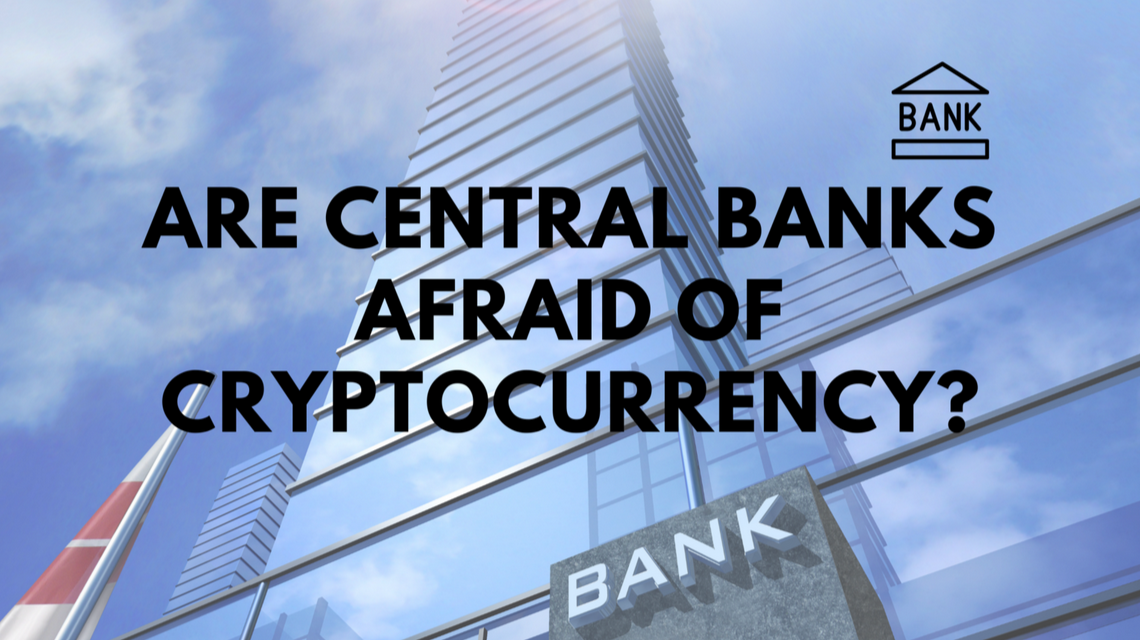 When the Nigerian Central Bank issued warnings over Bitcoin last month, telling investors and speculators to stay away from crypto, it sparked a wave of regulatory restrictions on businesses and bank freezes. Many crypto-related accounts found that they were unable to access transactions, and even global crypto exchanges like Binance had to issue statements to reassure their customers.

Crypto business as usual in Nigeria and the rest of the African continent, where the sentiment towards cryptocurrency in general is as volatile as the markets themselves, ranging from benevolent acceptance to panicked clamping downs, depending on public interest.

Home to some 1.2 billion people or about 15% of the world’s population, Africa has a disproportionately small crypto market that only takes a 2% share of global crypto trading (Chainalysis 2020). The same report, however, says it also has the largest proportion of retail users doing crypto transactions under $10,000.

A sleeping economic giant that could be a powerful force for crypto? It certainly looks so. Only if the governments and central banks there can get their act together and use crypto’s benefits.

Lessons from the Far East

There is much that Nigeria can learn from other governments who’ve dealt with rising public interest in crypto. China’s central bank banned business use for crypto as far back as 2013 — and since then, has seen an exodus of crypto exchange businesses. Binance, for example, is Chinese but has moved from Hong Kong, to Japan, and finally to Malta. It’s anyone’s guess which country would benefit from crypto business taxes, but it’s almost certain that China’s losing out.

Japan itself has had a painful past, with the Mt Gox hack in 2014 causing a lot of embarrassment with the government. But that bitter experience led to the country being one of the first in the world to have a legal framework for Bitcoin and other crypto, defining how business and personal use of crypto could be allowed.

The world’s biggest economy may not be a friend of Bitcoin, but it has certainly acknowledged the possibilities of a digital dollar. Regulators have a friend in the SEC’s “Crypto Mom” Hester Peirce, who just last week said:

“The U.S. government needs to provide more clarity and guideposts for crypto regulations — and better cross-agency coordination is needed. Enforcement actions can indeed provide clarity, but it’s not the right way to do it from my perspective. We want to provide people clear guidelines ahead of time and then they can figure out how they can do something so that it is legal.”

Pretty positive undertones for crypto in the US, and perhaps even more progressive than central bank counterparts in the European Union, where ECB chief Lagarde insisted in February that banks in the economic group would be highly unlikely to hold Bitcoin as she considered it not to be “real currency”, despite mounting interest from giant corporations like MicroStrategy and Tesla.

To be clear: “It’s very unlikely — I would say it’s out of the question.”

In principle, banks should be afraid of cryptocurrency. A decentralized system of money that cannot be controlled or manipulated is a direct threat to the current system of banking and finance, where control is exerted by means of opaque processes and direct manipulation.

It is only through power that banks can dominate and profit from current markets. Banks do understand money, and they fear that the inner workings of blockchain-based digital assets could spell the end for the current era of money as we know it.

That’s not the strict truth, of course. Banks like JP Morgan and the Interbank Information Network already work a permissioned version of the Ethereum blockchain and many more are being experimented on — so the technology could still serve various purposes, without sacrificing too much of the control that central banks desire.

Perhaps there comes a time when banks accept that if they can’t beat crypto, they might as well join it.

CryptoMarketeer.com - Bringing you the most exciting topics from the cryptocurrency world - We are a Creative Crypto Agency providing hands-on help across social media, influencer marketing, PR, paid ads and video production. Feel free to get in touch with us.