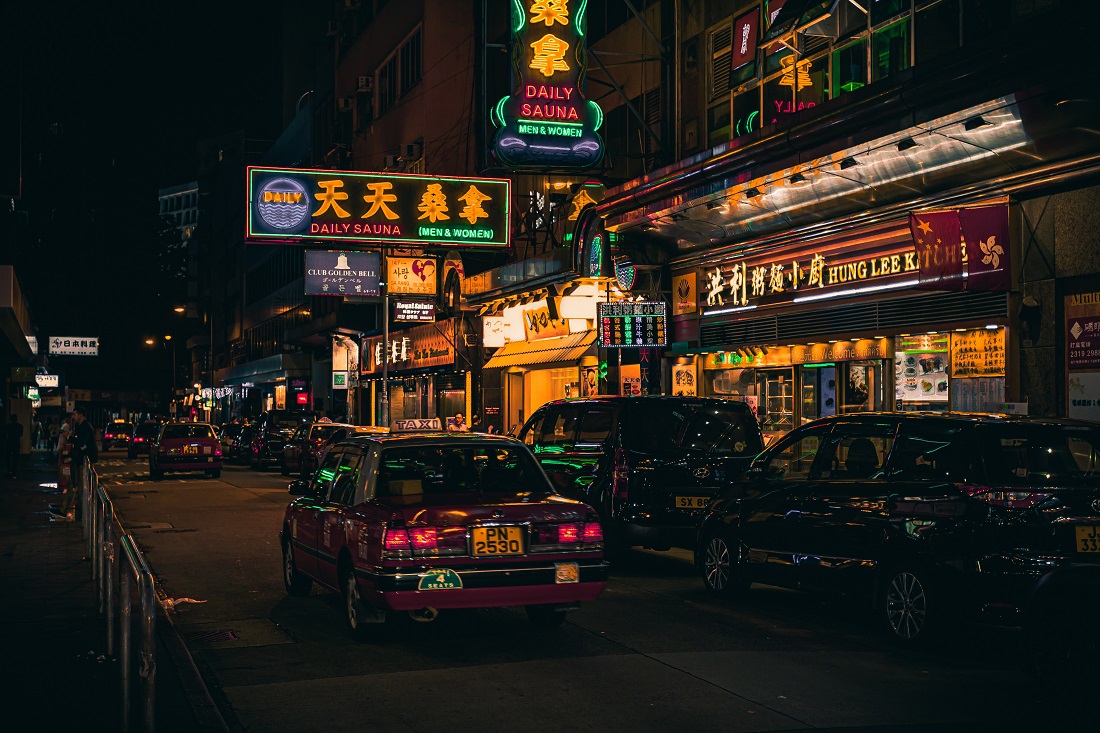 The Chinese government is all set to launch its very own digital currency, as the People’s Bank of China stated that the new digital currency, DC/EP, “can now be said to be ready.” First reported by local media outlet Shanghai Securities News.

The digital currency has been five years in the making and the People's Bank of China Payment and Settlement Division Mu Changchun said that research on the currency had been going on for five years and is nearing completion.

The digital currency is reported to operate on a two-tier system. The reason for this is that “China is a complex economy with a vast territory and a large population. The economic development, resource endowment, population education, and acceptance of smart terminals are not the same”, among many other reasons. Changchun also said that scalability and high performance were two important considerations in development.

No release date has been mentioned, but with the development of currencies like Facebook’s Libra, a release could not be too far away.

The announcement that the effort is nearing completion, as well as the fact that India is also keen on releasing its own digital currency, comes as America has cast some doubt on the development of Facebook’s Libra. Lawmakers around the world have shown reservation on Libra, saying everything from that it could undermine markets and that it would give Facebook even more influence than it already has.